The Nifty gained more than 2 percent on March 9, its best showing in more than two weeks, as all sectors, barring metal, aided recovery for the second straight session. The rally in European markets also boosted sentiment, though oil prices remained elevated amid the ongoing Russia-Ukraine war.

The index formed a strong bullish candle on the daily chart as the closing was higher than the opening level, indicating the rally could be headed towards 16,750-16,850, experts said.

Volatility dropped to 27.47, down 3.91 percent from previous close but India VIX, the fear index, has to drop to 20-22 levels to strengthen the bulls.

Also read: Gainers & Losers: Five stocks that moved the most on March 9

The Bank Nifty opened gap up at 33,279 and inched up to the day’s high of 33,969. Heavyweight counters drove the banking index that closed with gains of 657 points, or 2 percent, at 33,815 and formed a bullish candle on the daily chart.

The broader markets also joined the rally as the Nifty midcap 100 index gained 2.2 percent and the smallcap 100 rose 2.4 percent. 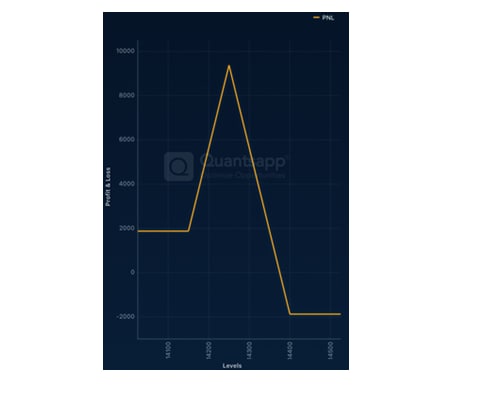