Petrol and diesel prices differ from state to state depending on the incidence of local taxes such as VAT and freight charges. (Representative Image)

Petrol and diesel prices remained unchanged for the longest ever period. Domestic fuel prices have not been revised for 85 days now and remained the same on January 29, according to a price notification by state-owned fuel retailers.

This comes as the Central government cut excise duty on November 4, 2021, to give relief from prices that had touched an all-time high. The government cut the duty on petrol by Rs 5 per litre and that on diesel by Rs 10 a litre resulting in an equivalent reduction in retail pump rates. Following this, many states and Union Territories cut local sales or value-added tax (VAT) to give further relief to consumers.

Petrol cost Rs 95.41 a litre in Delhi and diesel was priced at Rs 86.67 – the same as it did after accounting for the excise duty cut and a reduction in value-added tax (VAT) rate by the Delhi government.

In Kolkata, petrol and diesel prices remained at Rs 104.67 and Rs 89.79 per litre respectively.

Petrol and diesel prices have been frozen in the past before crucial elections but the current 85-day hiatus, which comes before the forthcoming high stake assembly elections in states like Uttar Pradesh and Punjab, is the longest since daily fuel price revision was adopted in June 2017. Prior to this, there was a 82-day hiatus in rate revision between March 17, 2020 and June 6, 2020.

Voting to elect new state governments in Uttar Pradesh, Punjab, Goa, Manipur and Uttarakhand is to begin on February 10 and results would be announced on March 10 and an increase in fuel prices is unlikely before that, reported news agency PTI citing industry sources. A reduction in rate, if warranted by fall in international oil prices, is possible but not an increase, they said. 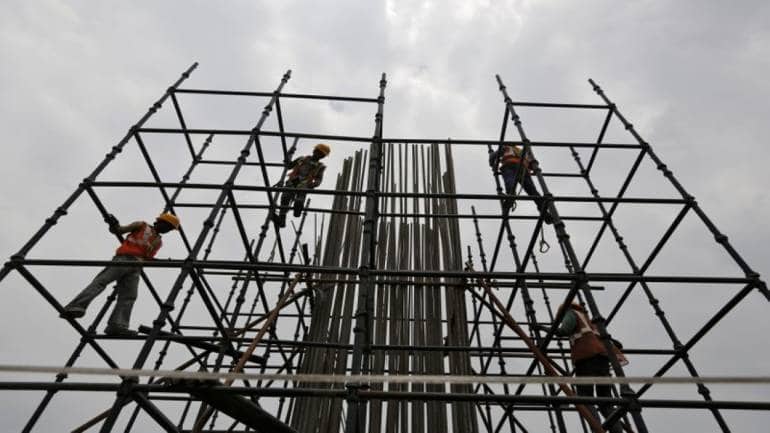 Americans quit their jobs at a record pace in August

Movers Shakers: Top 10 stocks that moved the most last week