The Nifty finally closed in the green after six sessions on June 20 but the mood in the broader space continues to be.

There was no respite for the broader market. The Nifty midcap 100 and smallcap 100 indices corrected 2.3 percent and 3.2 percent, respectively.

Experts say the market could be waiting for US Federal Reserve chairman Jerome Powell’s testimony later this week after the central bank hiked the interest rate by 75 bps. It also signalled another 50-75 bps hike in the next policy meeting after May inflation spiked to a 41-year high.

The Nifty formed a Hammer candlestick on the daily charts, a bullish reversal pattern that is formed after a decline. The index corrected more than 7 percent in the previous six sessions.

The index defended June 17 low of 15,183, indicating that it would act as a support for the market in the coming days. If the index holds the level, it can rise to up to 15,600, experts said.

It appears that the Nifty is positioning itself for a pullback rally, he said. It can stage a relief rally for an initial target of 15,600 as long as it sustains above 15,181.

India VIX, which indicates expected volatility in the market, was down 1.51 percent to 22.41. Volatility is high, which will lend an upper hand to the bears in a tug of war, experts said.

The index formed a small-bodied bearish candle on the daily frame with a long lower shadow and closed with losses of 58 points at 32,685. 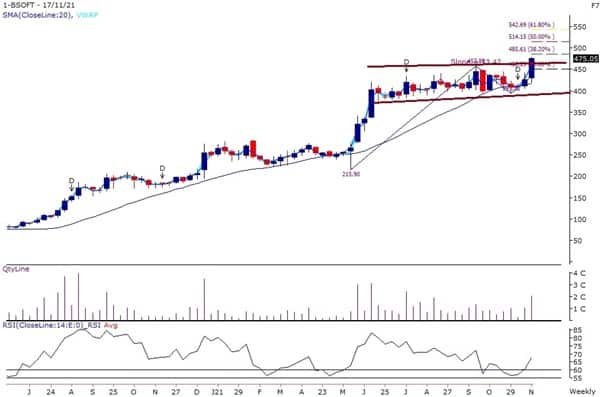 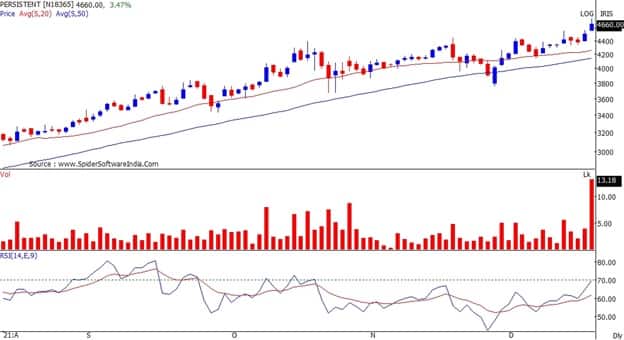