Nifty turns mildly negative and seems to be in the clasp of the bears and closed the week on a negative note around 16202 with a loss of around 2.42%.

During the week, Nifty gyrated between 16621 and 16185. On the OI (open interest) front, short build-up was witnessed in Nifty over the week gone by as there was an increase in OI.

On the other hand, Bank Nifty lost about 2.35% as it closed the week around 34540. Its future gyrated between 35555 and 34401. Overall, Bank Nifty ended the week with loss of about 829 points and witnessed short build-up on the OI front.

India VIX, fear gauge, decreased 1.25% from 19.90 to 19.65 over the week. India VIX is trading below 20. Decrease in the IV has reduced fear in the market. Further, any downtick in India VIX can push upward momentum in Nifty.

Looking at the sentimental indicator, Nifty OI PCR for the week has decreased to 0.88 from 0.968. Bank Nifty OIPCR over the week increased to 0.69 from 0.629 compared to last Friday. Overall data indicates PE writers are less aggressive than CE writers in Nifty.

Moving further to the weekly contribution of sectors to Nifty: PVTB, IT and FMCG have contributed on the negative side in the Nifty by 107.64, 76.40 and 59.61 points.

Auto has contributed the most on the positive side in the Nifty by 12.81 points. Capital Goods and OIL contributed 20.52 and 34.35 points respectively on the negative end.

Looking towards the top gainer & loser stocks of the week in the F&O segment, ONGC topped by gaining over 8.3%, followed by RBL Bank 8.1%, Biocon 5.5%, whereas Gujarat Gas lost over 15.4%, LIC Housing Finance 10.5%, and Indiabulls Housing Finance 9% over the week.

Considering the sideways mood, upcoming week can be approached with a low-risk strategy like Call Butterfly in Nifty.

Hot Stocks | Here#39;s why you should bet on Finolex Cables, RHI Magnesita India, and sell Grasim in short-term 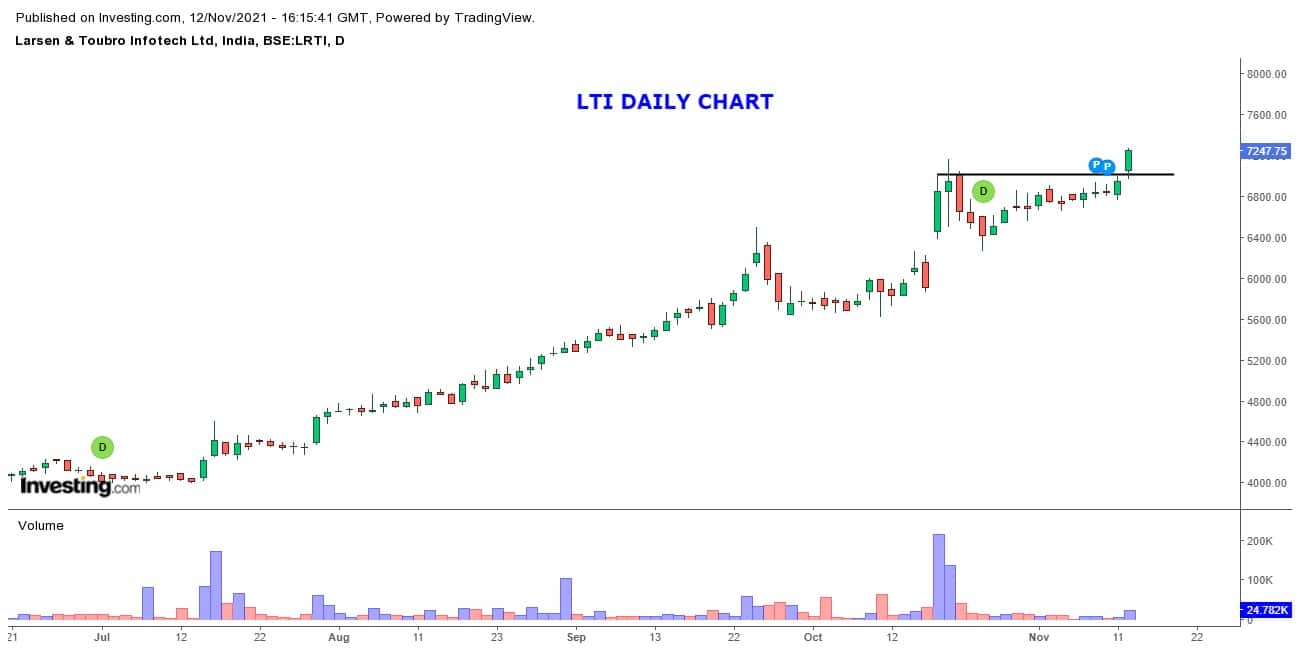 Hot Stocks | Here#39;s why you should buy LT Infotech and sell Bajaj Auto for short term 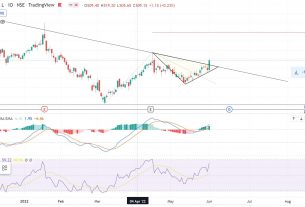 Trade Spotlight | What should you do with ICICI Prudential, Astral, Shree Renuka Sugars on Thursday?