With demand for housing in the U.S. still going strong, the prospect of moving may be daunting.

Jacob Passy writes The Big Move column. This week he helps a couple that wants to switch to a home without stairs, but is worried about some tricky aspects of the move.

More on paying for a house: Here’s how much a 40-year mortgage would save you each month vs. a 30-year loan. And the ultimate cost.

The Fed’s big signals may be coming too late

Last month the Federal Reserve began to fight high inflation by reversing two years of monetary stimulus and raising the target range for the federal-funds rate.

The minutes of the Federal Open Market Committee’s March 15-16 meeting point to a more aggressive series of interest-rate increases and a balance-sheet reduction of $ 95 billion a month, which the bond market has anticipated by sending long-term rates higher.

But Cullen Roche believes the Fed has waited too long to make its move. 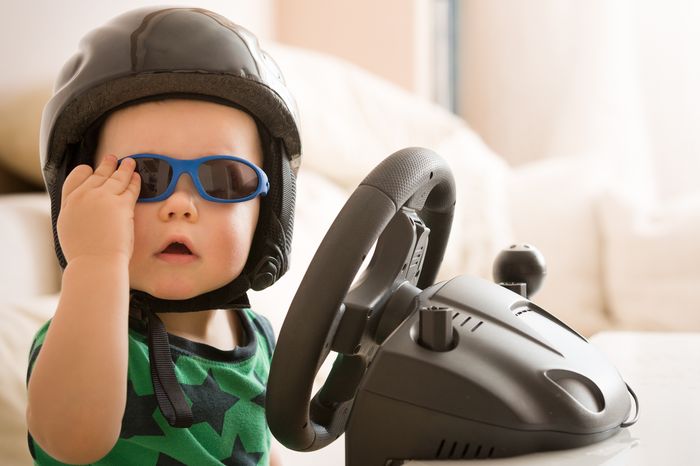 Bond investments can make a portfolio safer, even when interest rates are rising.

Rising interest rates can hurt the prices of stocks (especially tech stocks) that trade on high multiples of anticipated earnings. Indeed, the Nasdaq Composite Index COMP, -1.34% has fallen 16% from its closing high on Nov. 19.

Here’s a sampling of stock-market coverage tied to interest rates: 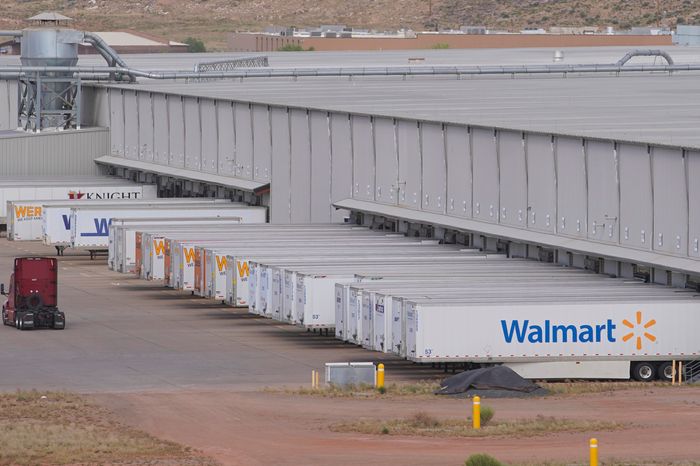 During this period of supply shortages, one consistent theme has been that companies have had difficulty retaining truck drivers. Walmart WMT, +0.56% is not only increasing the size its transportation team, but it is raising pay for its truck drivers to as much as $ 110,000 during the first year.

Social Security taps its trust fund to maintain benefits that aren’t adequately covered by workers’ and employers’ contributions. But that option should run out in 2034. That’s the year by which the system needs to be fixed, through tax increases or benefit cuts (which might include raising eligibility ages).

R. Douglas Arnold explains possible remedies for fixing Social Security and how the Republican Party has avoided the discussion.

Read: Three things to take care of when you retire—your future self will thank you for it 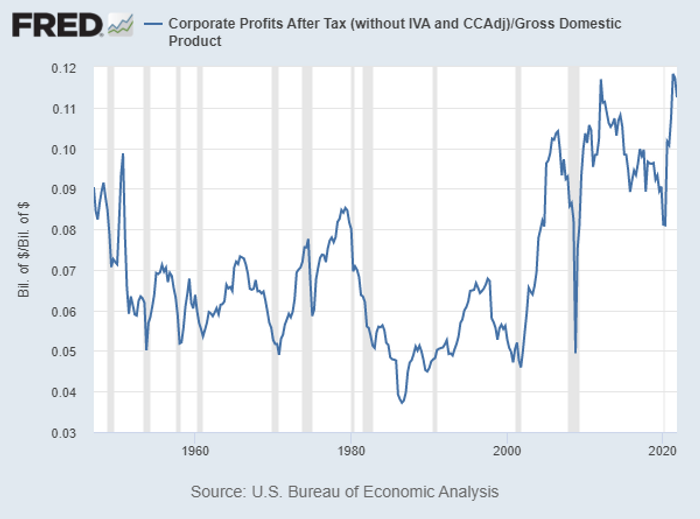 The above chart shows that profits for U.S. companies relative to the U.S. gross domestic product hit their highest level last year, going back at least to 1947. Kimball Brooker, a portfolio manager at First Eagle Investments in New York said this success came “to a degree, at the expense of labor.”

John Logan explains that the recent successful union votes at an Amazon.com AMZN, -2.11% distribution center and a group of Starbucks stores have resulted from unconventional campaigns that may revive the labor movement.

A painful but important subject for families

End-of-life hospice care can help reduce suffering for entire families, but it should not be confused with palliative care, as Yael Schenker, a palliative medician physician explains. 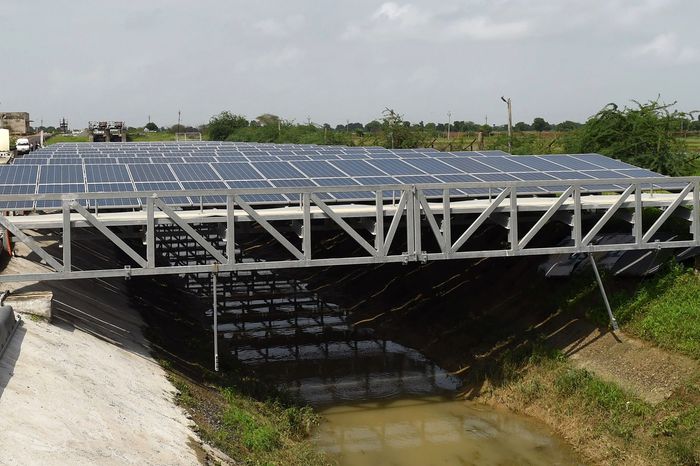 Should stock buybacks be targeted by politicians?