Asian share benchmarks dropped on Tuesday as investors contemplated the implications of a potential imminent Russian invasion of Ukraine.

MSCI’s broadest index of Asia-Pacific shares outside Japan was down 0.4% in early regional trade after stock markets in the United States and Europe lost ground on Monday.

Hong Kong’s Hang Seng Index slid 0.52% early in the session, although China’s CSI300 Index bucked the trend and was up 0.2%.

“Geopolitical risk will be the clear driver of sentiment for markets this week,” said Marcella Chow, global markets strategist at JPMorgan Asset Management.

“The broader risk appetite among investors is going to be under pressure and as a result we expect to see a flight to safety in gold, U.S. dollars and longer-term Treasuries.”

Oil shot to the highest level in seven years in U.S. trading on Monday on Russia-Ukraine tensions but weakened slightly during the Asian session.

The United States warned on Monday that Russia could soon invade Ukraine. Secretary of State Antony Blinken said the U.S. embassy would be relocated from Kyiv to Lviv, citing the “dramatic acceleration the buildup of Russian forces”

“There are concerns about the possibility of the biggest military action in Europe since the Second World War,” said James Rosenberg, EL&C Baillieu financial adviser.

“So far, the market is just keeping a watchful eye and it doesn’t appear to have had much impact. This could change dramatically if the Russians do attack Ukraine.”

The Group of Seven large economies (G7) warned of “economic and financial sanctions which will have massive and immediate consequences on the Russian economy”.

Global index provider MSCI Inc said it was monitoring developments in Ukraine and access to the Russian equity market.

Despite the Russia-Ukraine tensions, futures markets are still pointing towards a high likelihood of the Federal Reserve raising interest rates at its March meeting.

“Global financial markets are caught in a pincer movement between geopolitics (Ukraine) and high inflation,” ANZ economists wrote in a note Tuesday. 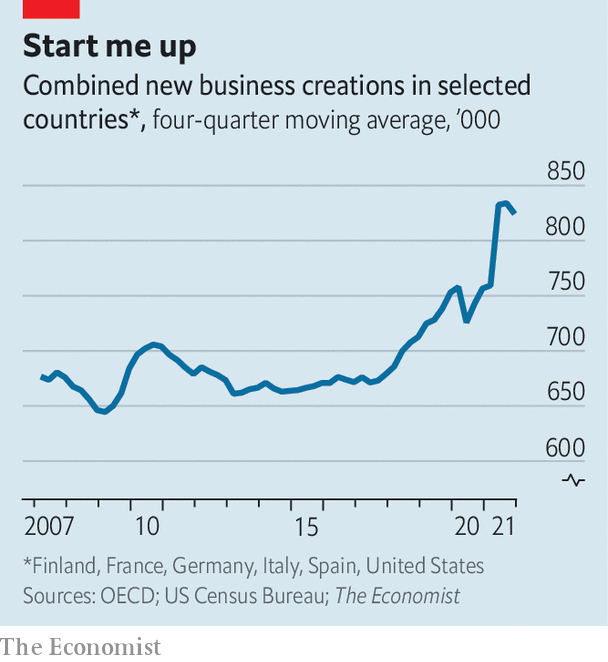