Apart from revised wage, other benefits for LIC employees include the approval for five-day work week, with immediate effect.

The wage revision comes after much delay since the last revision in August 2012.

The Department of Financial Services (DFS) of the Finance Ministry has approved a 16 percent wage hike for Life Insurance Corporation of India (LIC) employees, sources told the Business Standard.

Over one lakh LIC employees are expected to benefit from the wage revision, the report noted.

Moneycontrol could not independently verify the report.

Apart from revised wage, other benefits include the approval for 5-day-work week, with immediate effect. LIC employees will now have Saturdays off, unlike public sector bank employees.

Notably, the five-day work week was among the demands from the employee associations.

An ‘additional special allowance’ ranging from Rs 1,500 to Rs 13,500 per month has also been introduced for all cadres.

This will be for the purpose of calculation of dearness allowance (DA) but will not count towards other purposes such as city compensation allowance (CCA), gratuity, house rent allowance (HRA), paid leave encashment and superannuation benefit, etc.

The wage revision comes after much delay since the last revision in August 2012. LIC usually reviews salaries every five years, but this was pending since August 2017. Employees were also thus expecting 35 percent upward revision in wages – while only 16 percent has been approved.

Lessons from 1991 Reforms | Vested interests will oppose reforms, but political leadership must carry on 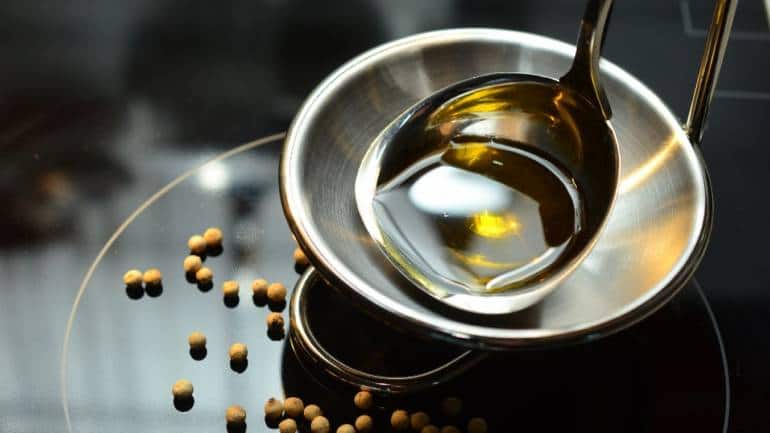