At least $ 28 billion flowed into public and private electric-vehicle companies last year, including Tesla TSLA, +0.26% and Nio NIO, +4.13%. That’s not counting an even larger amount that went to autonomous-vehicle tech through blank-check companies such as Fisker FSR, +3.24%.

Some warn that investors seeking the next big thing are overvaluing young companies. Will electric vehicles become a repeat of the dot-com bubble?

Also: Why the switch to EVs may take longer than many investors think.

And: A look at an underappreciated Tesla rival.

Finally: How much does it cost to charge an electric car?

Lifelong learning is the new buzzword, whether you’re ready for retirement or just want to change careers. Here’s how it can transform you.

Also read how to create a do-it-yourself pension plan, why boomers should be running everything, a new law that would require employees to save for retirement, and an article by Airbnb executive and “modern elder” Chip Conley on how to reinvent retirement living. 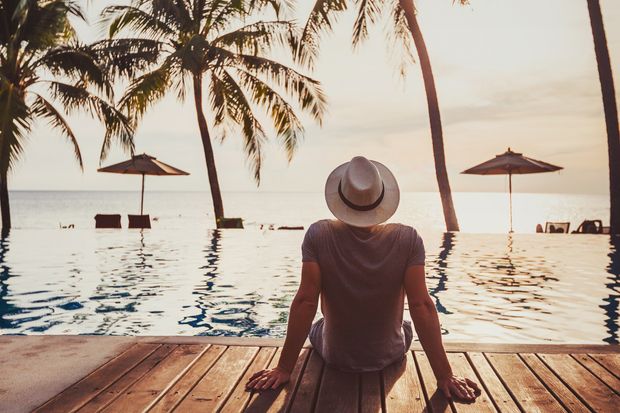 Chasing financial independence and early retirement? Be careful you don’t get burned.

Also: This man became financially independent at 36 and says the key to happiness is “owning your own time.”

What’s next in the battle against COVID-19

Vaccines are here. That’s not the final word.

An ethical dilemma: Am I a jerk for getting a vaccine now even though I qualify? I feel healthy and work from home.

Also: “This hellfire of a year”: COVID-19 long-haulers face financial and medical uncertainty.

How the latest round of stimulus checks are being spent

Also: Three Americans tell MarketWatch where their money is going.

Mark Hulbert delves into a soon-to-be-published study on charitable donations of company stock by the largest shareholders. The conclusion? Company insiders’ gifts of stock to charity are usually a telltale sign of a top in the price.

One area where Vanguard lags the pack is in the hot area of funds focused on environmental, social and governance criteria, as this chart of the biggest ESG ETFs shows. Debbie Carlson interviews the head of portfolio review about the fund giant’s strategy and explains why that may change.

Also: Acting SEC chief says climate and ESG are ‘front and center’ for the regulator ahead of new disclosure push.

The latest on filing your taxes

For the second straight year, the IRS has changed the deadline for filing tax returns after tax season has begun. The new deadline this year is May 17. But there’s one caveat.

Also: What to do if you already filed taxes but want to claim the $ 10,200 unemployment tax break.

Whose student loans are being cancelled?

It’s the 72,000 people who were scammed by their schools but who only received partial relief after having had their claims for debt relief approved under the borrower defense process. This rule was rarely used until 2015, in the wake of the fall of Corinthian Colleges, a for-profit college chain that collapsed amid allegations it misled students about job placement and graduation rates.

How to get cows to fart less 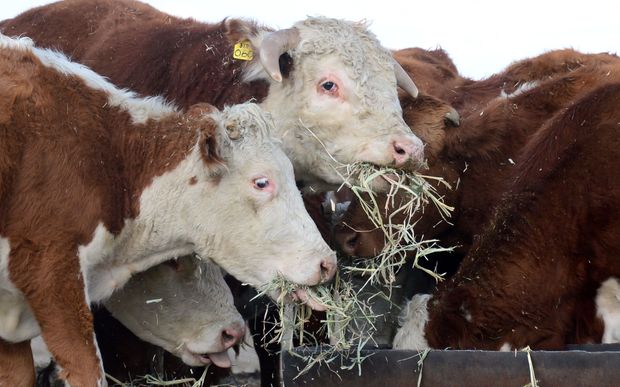 Feed them seaweed. The meat tastes the same but it reduces methane gases that hurt the climate.

: ‘If you wait for the right time to travel you may never do it’ — seniors take stock of risks as COVID cases rise

International Living: You could retire to Spain for half the cost of Florida