The offer for sale (OFS) of the Government of India’s (GoI) equity in Tata Communications Ltd (TCL) would open on March 16, said the Union Ministry of Communication and Information Technology in a regulatory filing on March 15.

The central government would divest 10 percent shares in TCL, along with an “additional 6.12 percent as Green Shoe Option”, said the official Twitter handle of Secretary, Department of Investment and Public Asset Management (DIPAM).

Currently, the government holds 26.12 percent stake in TCL, while 34.8 percent stake is held by Panatone Finvest Ltd, and 14.07 percent is owned by Tata Sons.

“As an initial step, the government will sell up to 4,59,46,885 equity shares forming 16.12 percent equity shareholding of the company through an offer-for-sale (OFS) through the stock exchange mechanism,” TCL said in a regulatory filing on March 12.

“Immediately after the OFS, the government shall sell the remaining equity shares held by it in the company to Panatone,” it added.

“Upon completion of aforesaid transactions, the government will cease to be a shareholder of the company,” the filing further said.

TCL, formerly known as Videsh Sanchar Nigam Limited (VSNL) was established as a central public sector undertaking in 1986. In 2002, the government divested its 25 percent stake along with transfer of management control to Panatone Finvest Ltd. Following the strategic disinvestment, the company’s name was changed to Tata Communications Ltd. 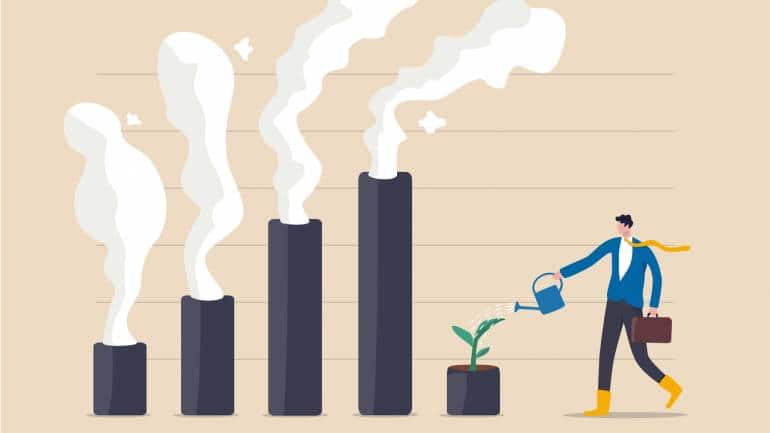 ESG compliance is making IT firms compete to be greener