A picture depicting Yevgeniya B. Shasheva as a child with her parents, seen in Nizhny Odes, in northern Russia, Dec. 15, 2020. Shasheva speaks with her father’s Muscovite accent despite never having lived in the Russian capital. (Emile Ducke/The New York Times)

NIZHNY ODES, Russia — Long lines of people waiting to buy milk, toilet paper and other essentials disappeared from Russia decades ago. But one line has only grown longer — the one that Yevgeniya Shasheva has been waiting in.

That is the time that has passed since her birth in a remote Russian region. Her family was sent into exile there from Moscow during the height of Stalin’s Great Purge in the 1930s, when millions were executed or died in prison camps.

Throughout the past seven decades, Shasheva says, she has been waiting to move home to the Russian capital.

A 2019 ruling by Russia’s Constitutional Court ordered that the government make this happen, mandating that such “children of the gulag” — around 1,500 of them, according to some estimates — be given the financial means to move to the cities from which Stalin banished their parents.

Parliament was supposed to discuss the matter last month, but the question was removed from its agenda. Now, the process has stalled completely, leaving Shasheva with nearly 55,000 people ahead of her in line for social housing in Moscow.

So she waits 800 miles away in Nizhny Odes, a town so far off the beaten track that wild bears appear regularly on the streets.

“In Russia, people still live in Soviet exile,” said Grigory Vaypan, a Harvard-educated lawyer who has taken up Shasheva’s case in Russian courts. “Many people have been living in it for 70 to 80 years since they were born.”

The Russian state recognizes that terrible crimes were committed under Stalin, but dealing with them has become increasingly difficult as the Kremlin seeks to focus attention on Russia’s past glories rather than its pain.

In 1991, under Mikhail Gorbachev, the last Soviet leader, the government granted repression victims the right to return home. It also ordered the state to provide them and their children with housing in their place of origin. But after the Soviet Union’s collapse that year, the country was in chaos, the government had little money and the law was largely ignored.

Even as the country’s fortunes were reversed a decade later, with oil prices surging after Vladimir Putin became president, there was little interest in focusing on problems thrown up by Stalin’s brutal rule. So instead of helping the victims return home as required by law, Moscow shifted that responsibility to regional governments.

That resulted in a series of Kafkaesque requirements: To qualify for social housing in Moscow, victims must live in the city for 10 years first, be paid less than the minimum wage and not own real estate. As a result, the process of providing people with apartments mostly ground to a halt.

For Shasheva’s family, their background gave them slim odds of surviving Stalin’s political terror. Her father, Boris Cheboksarov, a member of a wealthy merchant family who was born in Switzerland, had the type of status that made it only a matter of time before he would be targeted by the secret police.

The family’s forced exile began in 1937, when Cheboksarov was arrested at their apartment in central Moscow, where he worked in the Soviet food industry. Accused of being a Japanese spy, he was sent to work in a mine in the northern region of Komi.

His father, who had attended university in Lausanne, was also arrested and was shot, likewise accused of being a spy for Japan.

Stalin had not yet put prisoners to work building a railway to the Far North, so Cheboksarov had to walk to his labour camp for hundreds of miles through the taiga forest.

In the mine itself, he and other prisoners worked “like slaves,” said Anatoly Abramov, 81, who lived near the camp as a child and is one of its few surviving witnesses.

Despite being released from the camp in 1945, Cheboksarov was forced to stay as an engineer, living outside its fences. There, he met Shasheva’s mother, Galina. Even though she had been taken to Nazi labour camps during World War II, the Russians accused her of collaborating with Germany and sent her into exile.

From Shasheva’s childhood near the Stalinist camp, she mostly remembers the cold. Once, she rode with her father in a truck to a nearby town. The vehicle broke down, and they removed its wooden parts to light a fire while they waited to be rescued.

“Otherwise, we would have frozen to death in less than an hour,” said Shasheva, who speaks with her father’s Muscovite accent despite never having lived in the Russian capital herself.

The dire climate, with its dark winters and short, mosquito-doped summers, also affected her health: As a child, she contracted tuberculosis amid poor local health care.

Such memories have been pushed aside under Putin’s tenure.

Since his early days in the Kremlin, he has stressed the need to honour Soviet achievements — notably its role in the defeat of Nazi Germany — and play down any parallels between Stalin’s terror and Hitler’s horrors. To ensure that the preferred version of history prevailed, the Kremlin has squeezed historians, researchers and rights groups that focus on gulag research and memory.

Groups lobbying to help people like Shasheva also came under growing pressure. Memorial, the pre-eminent civil society group in the field, was declared a foreign agent in 2012. Yuri Dmitriev, a historian who documented Stalin’s mass burial sites in north-western Russia, was sentenced to 13 years in prison on charges that many regard as baseless.

Shasheva’s quest to return to Moscow was hindered by such efforts, too.

“The Russian government wants to control this topic,” said Nikolay Epplee, an independent researcher who has written a book about how governments deal with history’s sinister periods. “Whoever does that independently is being pushed out.”

In November, the lower house of the Russian Parliament debated solutions for people like Shasheva, but that led to complaints from some lawmakers that Stalin’s victims and their descendants born into exile were asking to skip the line for social housing.

The government eventually settled on a proposal that puts the families of repression victims in a 20-year-long line.

Shasheva’s lawyer, Vaypan, is leading the effort to amend the draft legislation. His campaign to help children of the gulag has attracted tens of thousands of supporters, including many civil society organizations.

Walking through the site of the former camp where her father was sent to work, Shasheva said that she had no choice but to keep fighting to get out of Nizhny Odes and to the place she considers her real home, Moscow.

Despite living 800 miles away, Shasheva already considers herself a Muscovite. When she dreams about the city, she imagines herself getting lost in the whirlwind of busy streets.

“What I like in Moscow is how you can just walk in a crowd of people when it is dark and see what is going on,” she said. “I just want to feel the everyday life. We don’t have it here.”

Yet even if she manages to secure a place to live in Moscow, other worries linger.

“I am still afraid that repressions can come back,” Shasheva said. “I realized that deep down, all of us victims of repressions have this fear entrenched inside.” 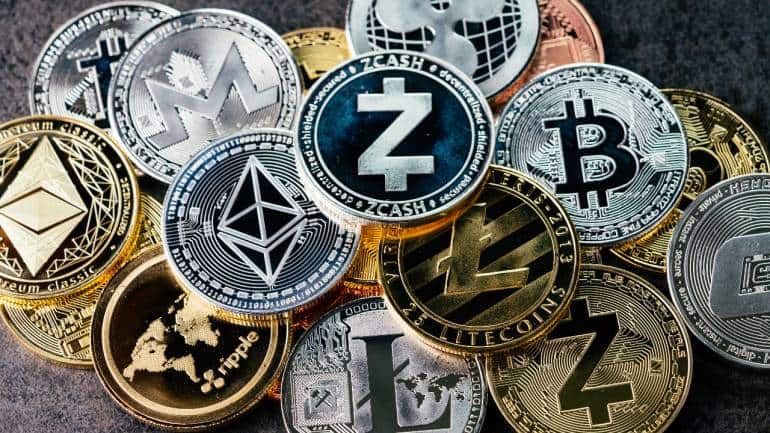