Silver prices jumped to Rs 68,162 per kg on March 1 as participants reduced positions as seen by the open interest. Last week, the precious metal had declined 2.34 percent on the COMEX.

The metal traded in the positive territory after a gap-up start in the afternoon session, tracking gains in gold and industrial metals.

Speculators decreased their bullish positions in COMEX silver by 1,569 contracts to 39,421 in the week to February 23, according to CFTC data.

The semi-precious metal has been trading higher than 5, 20, 50, 100 and 200 day-moving averages on the daily chart for the May contract. The Relative Strength Index is at 52.91, indicating positive momentum in prices.

The US dollar index traded firm at 91.08, up 0.22 percent in the afternoon trade against the major currencies.

“Domestic silver prices also bounced back this Monday morning and early afternoon trade, tracking overseas prices. Technically, MCX May silver is trading above Rs 69,000 and now can bounce back up to Rs 70,300-71,000 levels while support is at Rs 69,200-68,700 levels”, Iyer said.

The spot gold/silver ratio stands at 65.09 to 1, indicating that gold has outperformed silver.

Kshitij Purohit, Product Manager, Currency & Commodities, CapitalVia Global Research Limited said, “For the upcoming week, traders should go for buy-on-dips strategy in silver, where one should look for entry around Rs 65,500 with keeping a stop loss around Rs 63,500 and a target of Rs 69,500.” 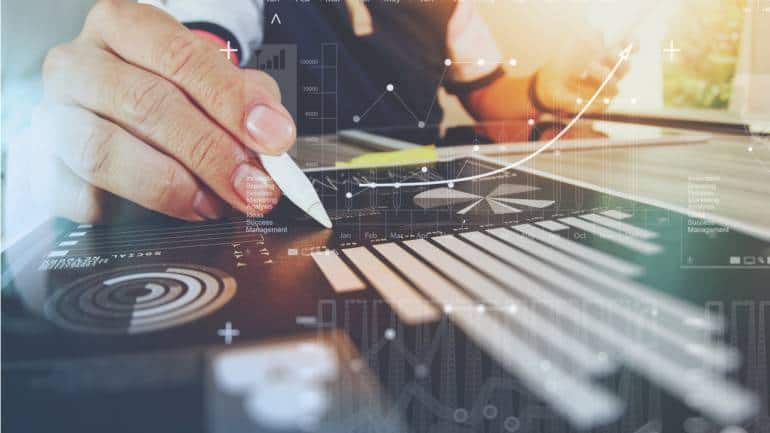