Even if you’re not commuting anymore, odds are you probably spend more time in your car than you realize. WalletHub.com found that drivers spent an average of 99 hours a year behind the wheel, and the site also discovered some major differences between all 50 states that made some commutes easier and others more stressful.

The best states for driving

The site says that Texas is the best state for driving, thanks in part to the southwestern state’s sunny climate, cheap gas, and even its large number of carwashes. At the opposite end of the spectrum, drivers in Hawaii were most likely to be miserable. After all, Hawaii might be known for its endless beaches, but it’s also very rainy, what few roads are on the islands tend to be backed up, fuel is expensive, and even car theft is high — just where those thieves take their cars is anyone’s guess, though. 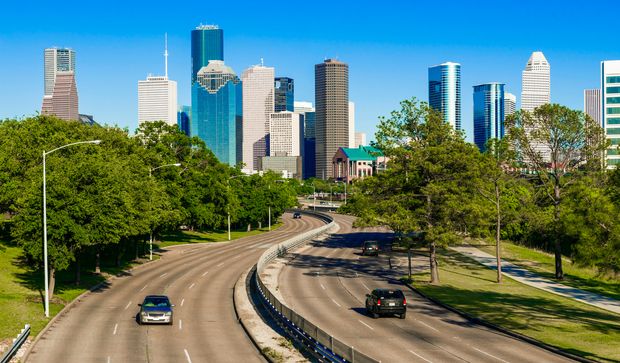 Texas: where gas is cheap, and carwashes are plentiful.

Rounding out the best five states for driving are Indiana (cheap car ownership), North Carolina (much the same, plus lots of repair shops), Iowa (very little traffic) and Tennessee (the cheapest state surveyed when it came to car ownership).

The worst states for driving

The bottom of the pile was of course anchored by Hawaii, followed by California (great weather, but oh, so much traffic,) Washington state (expensive gas and lots of construction), Maryland (traffic for days), and Delaware (few convenient repair shops).

This story originally ran on Autotrader.com.

The Moneyist: My ex-wife passed away. I’m the beneficiary on her life insurance. Her family wants me to pay her funeral expenses and won’t leave me alone

Personal Finance Daily: Jennifer Lawrence Lists Her New York City Loft for $10.5M and who is still eligible for free school lunches — and how can you apply?