It’s Renault’s response to the likes of the Kia Sonet, Nissan Magnite, Hyundai Venue and Tata Nexon. In other words, it’s a compact crossover SUV that wishes to take a bite out of the ever-expanding crossover pie. As can be expected, the Kiger shares the same platform as it’s cousin – the Nissan Magnite, namely, the CMF-A+ platform, so one can expect similar driving mannerisms.

In appearance, the Kiger is surprisingly close to the concept unveiled by Renault last year. Like it’s competition, the Kiger has a muscular frame, with voluptuous fenders, swollen wheel arches and is aimed at a younger demographic, looking to buy a robust-looking soft-roader. 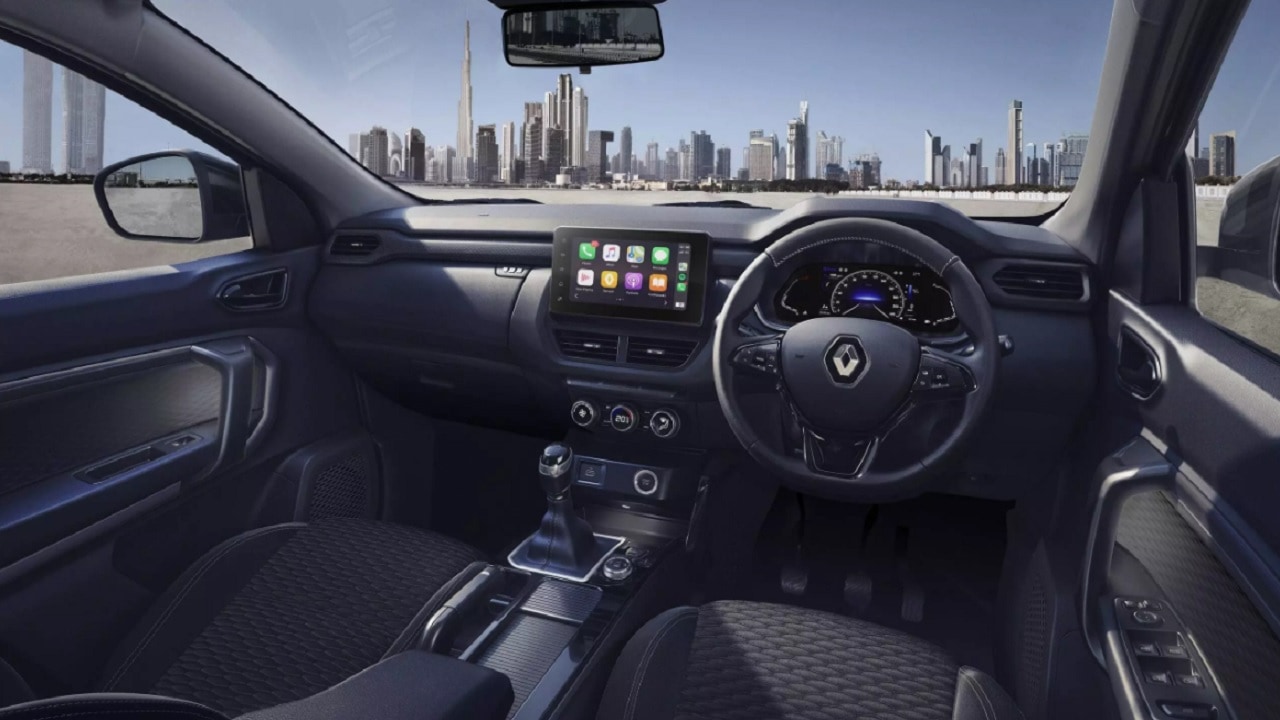 The interior quality of the Renault Kiger appears to be of better quality than that of the Nissan Magnite. (PC-Renault Kiger)

What does it do better?

Performance reviews will have to wait until the Kiger is launched (March 21), but given that it will feature the same engine options as the ones found in the Nissan Magnite, namely a 1.0-litre naturally-aspirated petrol along with a peppy 1.0-litre, turbocharged option, performance is likely to be comparable.

Given that the NA motor is available in the same tune with a paltry 72 bhp, the performance on the entry-level version is likely to be very underwhelming. However, if the turbo-petrol’s spirited performance is anything to go by, the Kiger will be just as much of a hoot.

What’s different about it?

Unlike its competition, the Kiger claims to offer segment-leading cabin space, particularly when it comes to leg and elbow room. It’s also got the biggest boot, offering 405 litres of boot space which can be expanded to 879 litres with the rear seats folded.

Even though the Kiger isn’t any larger in profile than its competition, including the EcoSport, its interior dimensions have been designed in such a manner that it offers a lot more space than you might think. This, along with its ground-clearance of 205mm makes the Kiger win the practicality vote. 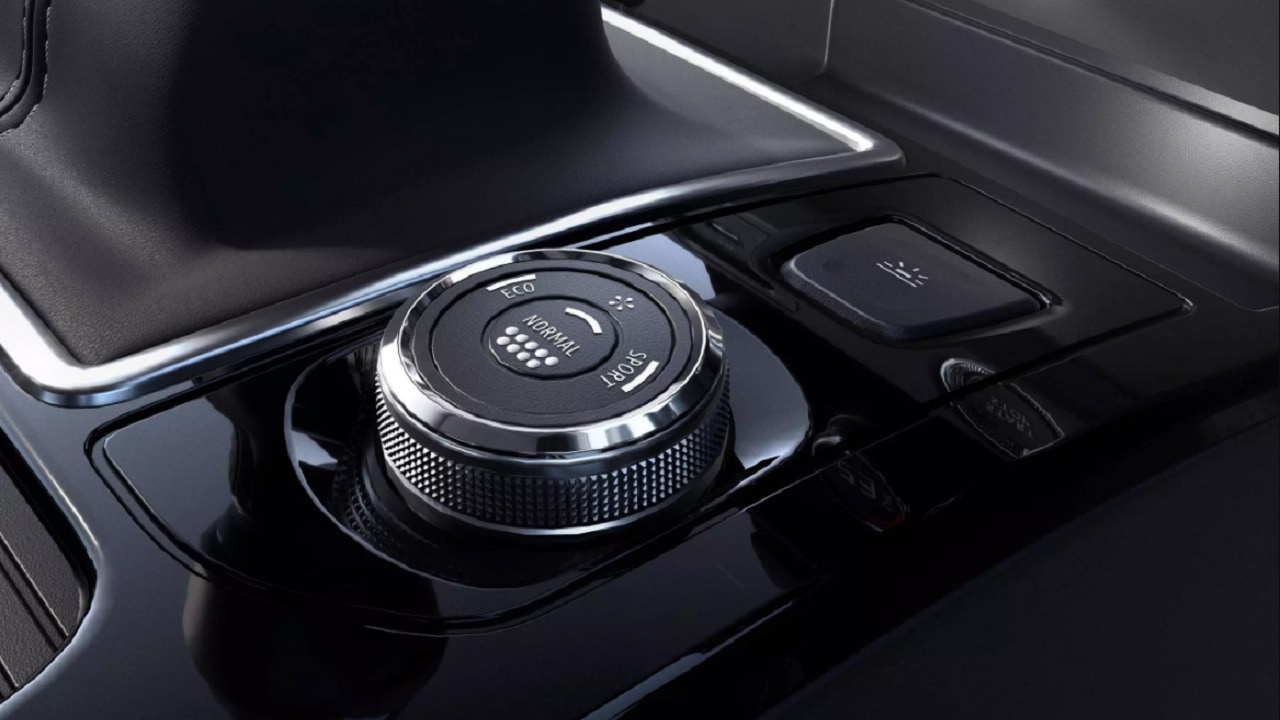 What sort of features does it offer?

How much does it cost?

Renault hasn’t given a clear break-up of the variants, nor has it announced the prices. However, it has claimed that the car will be aggressively priced and perfectly in-line with the competition. 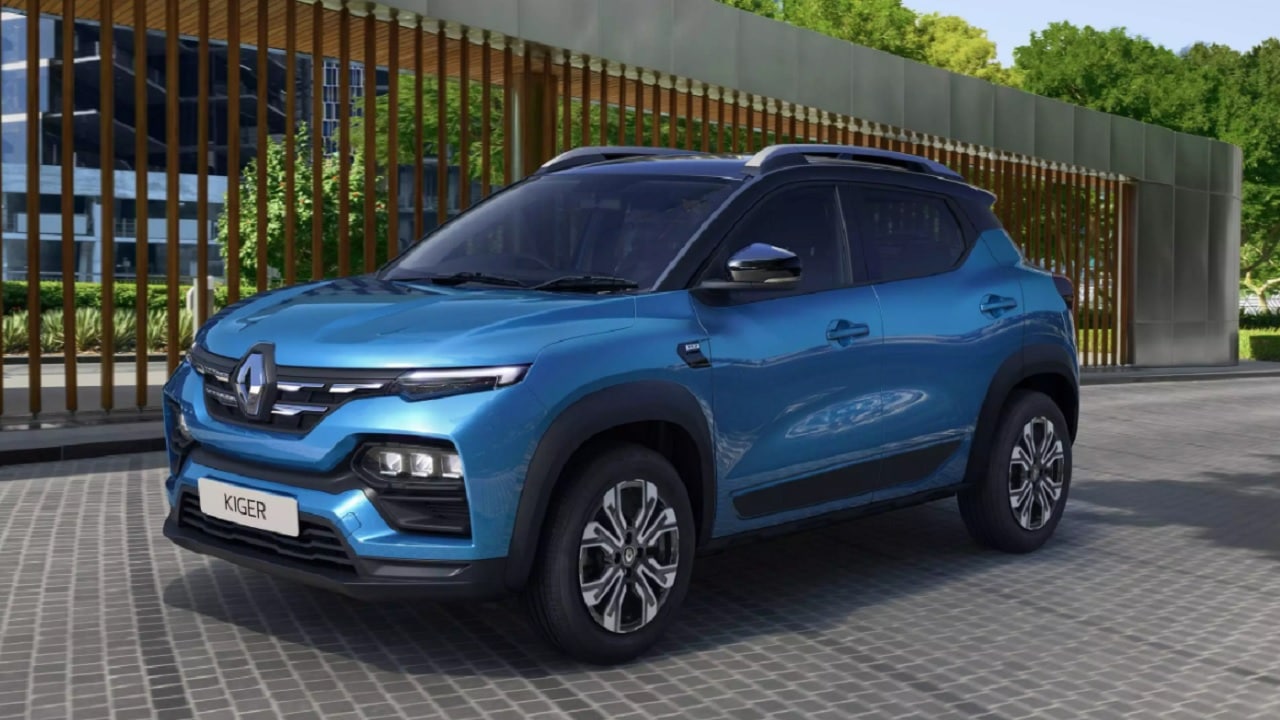 Given that the base version of the Magnite currently costs Rs 6.47 lakh (on-road) with the top-end turbo variant priced at Rs 11.21 lakh (on-road), the Renault Kiger will have to be in the same ballpark, give or take a few extra bucks for the AMT option, which might help it outsell the very alluringly priced Magnite which currently undercuts its competition price-wise. Talk about being your own, main competition.

Honda Motorcycle all set to foray into EV segment next fiscal

Here#39;s what a top PUBG player has to say about FAU-G