Petrol and diesel prices held steady on June 26, as per the latest price notification issued by fuel retailers. Prices have remained unchanged for over a month, ever since the government on May 21 cut the excise duty on petrol by Rs 8 a litre and on diesel by Rs 6 a litre.

Oil marketing companies are incurring a loss of Rs 13.08 a litre on petrol and Rs 24.09 on diesel as they pass on the excise duty cut to consumers in India, which meets 80 percent of its fuel needs through imports.

Oil settles up but posts weekly decline on recession fears

Oil prices settled up by more than $ 3 a barrel on June 24, supported by tight supply, but they notched their second weekly decline on concern that rising interest rates could push the world economy into recession.

Crude has gained support from the almost total shutdown of output in OPEC member Libya due to unrest. On June 23, the Libyan oil minister said the National Oil Corporation chairman was withholding production data from him, raising doubts over figures issued last week.

The Organization of the Petroleum Exporting Countries and its allies, known as OPEC+, meet on June 30 and are expected to stick to a plan to only slightly accelerate hikes in oil production in July and August.

The latest weekly US oil inventory figures, which will give a snapshot of supply tightness in the top consumer, have been delayed to next week due to technical issues.

(With inputs from Reuters) 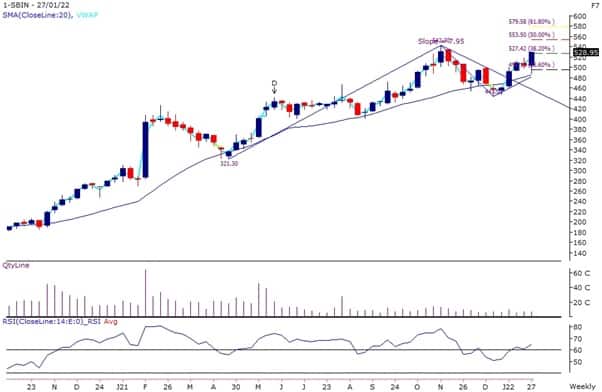