In 1975, leaders of the world’s wealthy democracies gathered to deal with an energy crisis sparked by a war and rampant inflation. Those same sore points are bedeviling their successors representing 46 percent of the global economy at this week’s Group of Seven summit, with high consumer and energy prices threatening to trigger recessions in the U.S. and Europe.

WHAT IS THE GROUP OF SEVEN? It’s a group of wealthy democracies with large, advanced economies and high standards of living. Annual summits give leaders a chance to hash out common approaches on pretty much anything they want to talk about. The first summits in the 1970s were convened to deal with the first post-World War II recession, and focused on fiscal stimulus and exchange rates. Economic policy still tends to be front and center. Energy, terrorism, the Cold War and the environment have been major themes across the group’s history. The members are: Canada, France, Germany, Italy, Japan, the United Kingdom, and the United States. European Union officials also attend. (Image: AP)

WHO STARTED THIS? In 1975, French President Valery Giscard D’Estaing formally convened what was then a Group of Six outside Paris. The purpose: to deal with a recession accompanied by high unemployment and inflation in the wake of the Arab oil embargo against the U.S. and other countries for supporting Israel during the 1973 Arab-Israeli war. Canada was invited the next year. (Image: AP)

HOW DO THE G-7 GET THINGS DONE? Their annual meetings offer leaders a chance to size each other up and negotiate face to face on a broad spectrum of issues involving all their Cabinet departments – the big picture. The G-7 doesn’t have a bureaucracy to carry out its decisions or a permanent headquarters. The rotating host country takes care of the organization and preparatory meetings. The national governments are responsible for follow-up and implementation. Agreements don’t have legal force, but peer pressure plays a role in pushing governments to carry them out. (Image: AP)

WHAT’S ON THEIR PLATE NOW? The leaders meeting in Germany’s Bavaria state are searching for ways to support Ukraine in defending itself against Russia and reviewing sanctions aimed at curbing Russia’s ability to wage war. One proposal is a price cap on Russian oil that would reduce a key source of Kremlin income. But that has to be balanced with the economic impact, particularly in Europe, which is more dependent on Russian oil and gas. That’s a difficult juggle because fears are rising of a recession in both the U.S. and Europe as central banks raise interest rates to combat inflation. The G-7 are also looking for ways to facilitate grain shipments out of Ukraine and to alleviate global food inflation and shortages. (Image: AP)

WHO DECIDES WHO GETS TO JOIN? Membership is by invitation of the existing members. The G-7 stands out because its members are all democracies. That’s a contrast with the larger Group of 20, which represents more than 80 percent of the world economy but where like-minded democracies must sit with a monarchy like Saudi Arabia and authoritarian governments like Russia and China, as well as developing countries like Indonesia. Russia previously belonged to the smaller group. It joined to form the G-8 in 1998 but was thrown out after Moscow invaded and annexed Ukraine’s Crimea Peninsula in 2014. The G-7 invites guest countries to take part in some summit sessions, and the 27 member countries of the European Union have a seat at the table through the attendance of the EU’s council and commission president. (Image: AP)

WHAT KINDS OF THINGS HAVE THEY DONE? Projects initiated or pushed by the G-7 included debt relief for poor countries during the 1990s, managing relations with the Soviet Union and attempting to win over Russia for the West after the Soviet collapse, and promoting free trade, a global minimum corporate tax and efforts to fight climate change. (Image: AP)

WHAT DO CRITICS SAY? The G-7 has faced several criticisms over the years – for excluding developing economies and for its lack of a formal institutional setup. Anti-capitalist and anti-globalization campaigners protest the meetings as a club for the rich, while anti-poverty and environmental groups urge the leaders to do more in those areas. (Image: AP) 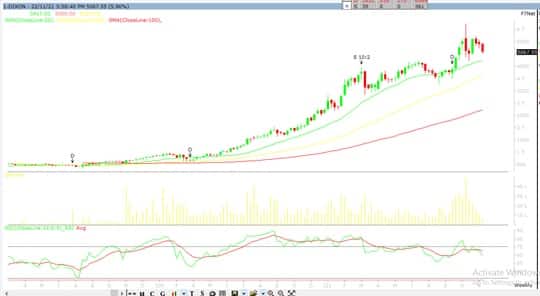 Trade Spotlight | What should investors do with PVR, Dixon Technologies and Info Edge? 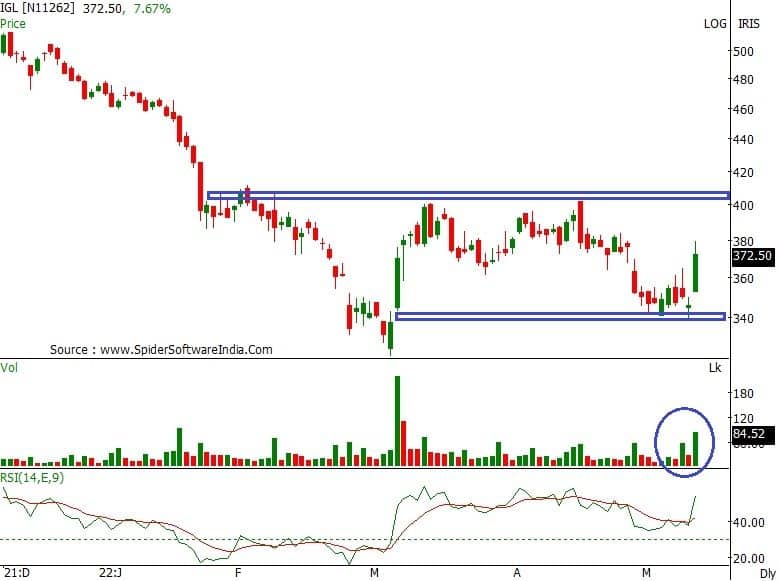 Trade Spotlight | What should you do with RBL Bank, Tata Elxsi, Indraprastha Gas on Monday?