The Nifty50 moved in a 100-point range for the most part of the session to close 15 points lower at 16,569.5 on June 6 on mixed global cues. Oil rising to $ 120 a barrel after the price hike by Saudi Arabia and caution ahead of the RBI monetary policy committee decision could be the reasons for volatility in the market, experts said

Experts said the 16,400-mark, which the index defended stoutly on June 6, could continue to act as crucial support in the coming sessions but a breach of it could see the index plunge to 16,000.

As the index closed above the opening level, it formed a bullish candle on the daily chart.

“Smart recovery from the intraday low of 16,444 levels once again confirmed that the index is still in a trading range between 16,400 and 16,700 levels,” Mazhar Mohammad, Founder & Chief Market Strategist at Chartviewindia said.

In the last four sessions, the Nifty thrice slipped into the bullish gap zone of 16,506 and 16,370, registered on May 30, and recovered with intraday lows at around 16,440. Hence 16,440 may be emerging as critical short-term support and a breach can strengthen the bears, with initial targets placed at around 16,000, Mohammad said.

The market should remain rangebound inside 16,440 and 16,700 for quite some time before witnessing a breakout in either direction.

Options data also indicated that the Nifty could remain in range of 16,400 to 16,800 levels in the coming sessions.

Volatility is expected to remain high and could favour bears as India VIX, the fear index, remained at around 20, rising 1.13 percent to close at 20.20 levels.

It remained in a range of 300 points for the most part of the session and formed a small-bodied bullish candle on the daily scale. 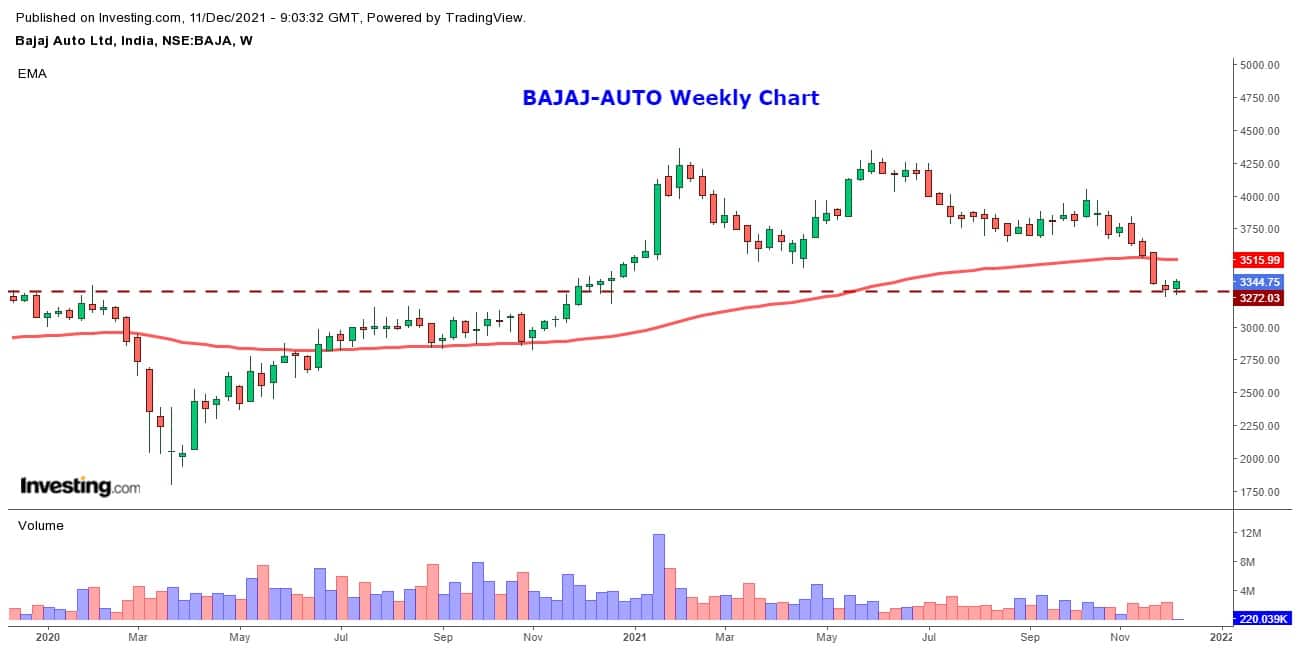 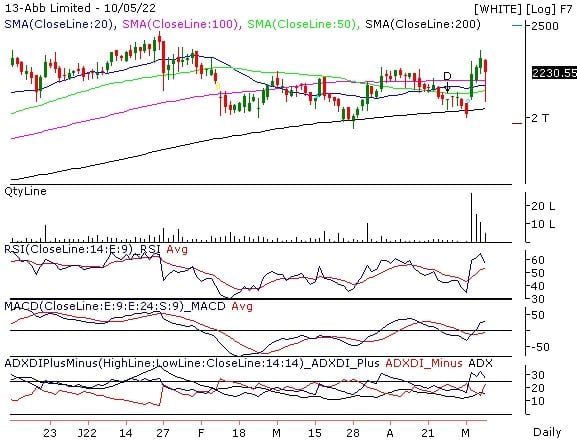