Dozens of large consumer, industrial and technology companies want Congress to move quickly with passage of a “federal economic package” meant to incentivize clean-energy and manufacturing breakthroughs that will move the U.S. off its oil dependence.

A letter signed by nearly 50 companies and organized by sustainable-investing nonprofit Ceres asks Congress to act even as midterm elections loom and many candidates are running against a backdrop of high inflation, including at the gas pump. Average gasoline prices, according to tracking site Gas Buddy, are running about 44% higher than where they stood a year earlier, at an average of $ 4.12 per gallon.

Passage of federal assistance for greener business must still materialize amid disruptions to global energy markets after energy giant Russia invaded Ukraine, the letter said. Commodities prices were already trending higher as the economy snapped back from the worst of COVID-19. And, Congress must make haste following “new dire warnings from the world’s leading scientists that the window to act on the climate crisis is closing,” the executives wrote.

“The urgency for these investments has only grown in 2022. We need this package now to reduce dependence on expensive, volatile global energy markets and supply chains, strengthen U.S. energy security and economic competitiveness, and ensure we have a stable climate for businesses and consumers,” said Zach Friedman, director of federal policy at Ceres.

A Ceres spokesperson said the letter is not specific in its backing of a current spending bill — since stalled in Congress — that Democrats call Build Back Better. That effort has several energy-related and climate-specific provisions for businesses and households. Tuesday’s letter is “urging climate-focused investments, whether that’s in BBB or another vehicle,” the spokesperson said.

Specifically, they want the legislation to include a new package of aggressive tax credits for utility-scale clean energy development ICLN, -2.09%,  incentives to help consumers and companies accelerate their shift to clean vehicles TSLA, -10.42% and energy systems, investments in U.S. supply chains and advanced manufacturing capabilities, and efforts to advance resilient forestry and climate-smart agricultural practices in rural areas.

Read: EVs can store power for our homes and the grid: Why ‘vehicle-to-everything’ technology is a must-follow investing theme

The range of business interest in such a bill remains wide-reaching, including in the real-estate space, where emissions can run high from concrete and energy use.

“As one of the world’s leading commercial real estate companies, we know that improving operational efficiencies and reducing emissions from the built environment is critical to preserving and creating value for our clients and communities,” said Richard Batten, chief sustainability officer at JLL. another signatory.

Dozens of companies have also released their own individual statements calling for Congress to pass a climate and clean energy package, including Alphabet’s Google  GOOGL, -2.54% and Intel Corp. INTC, -2.17% in recent weeks.

“‘We know that improving operational efficiencies and reducing emissions from the built environment is critical to preserving and creating value for our clients and communities.’”

President Biden last week marked Earth Day in the Pacific Northwest, where he extolled the benefits to the economy with more climate action, including 500,000 electric vehicle charging stations within last year’s bipartisan infrastructure law. That number is small relative to what private interests say is needed to fully hook up the nation.

But Biden has had to defend why a would-be crowning achievement of his presidency — the climate-heavy Build Back Better bill — can’t clear Congress. Biden at one time said some of the more popular climate provisions might be stripped from the big spending bill to face their own test in Congress.

Ahead of the trip west, an administration official said the team is participating in the crafting of a “reconciliation package that will cut some of the biggest costs that families face” when it comes to energy.

White House press secretary Jen Psaki has said that negotiations to advance some of Build Back Better’s climate-focused proposals were ongoing even though Biden wasn’t publicizing them. “Just because he’s not talking about it doesn’t mean those conversations are not happening behind the scenes,” she said, the Associated Press reported.

Several Republicans have said that the Russian invasion of Ukraine and the ballooning inflation in the energy sector only confirm that the U.S. needs its own sources of natural gas NG00, +3.73% and oil through fracking and drilling. Biden, too, has agreed to short-term steps that boost more U.S.-sourced oil and gas.

The four oil ?giants, including Exxon Mobil XOM, +2.41% and Chevron CVX, +1.52%, employee an average of around 40 lobbyists per year and spent a combined total of $ 374.7 million on federal lobbying, while the American Petroleum Institute employed an average of 48 lobbyists per year and spent $ 78 million, according to a release issued when the House Oversight Committee convened last fall on the matter. Exxon and Chevron have diversified from a strictly fossil fuel-based product lineup.

Renewable energy industries have their own power circle in Washington, with a former Biden aide among the most active in helping secure last year’s infrastructure law. 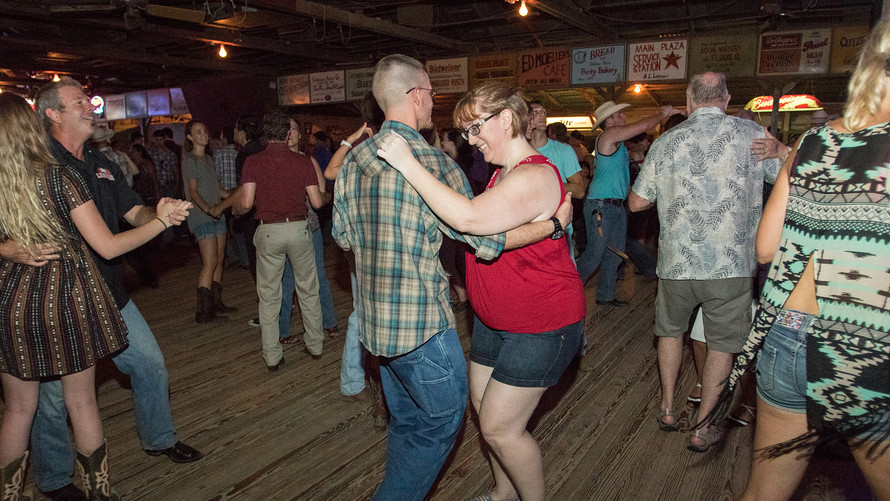 Where Should I Retire?: I want to retire in Texas and near freshwater on $4,000 a month — where should I go?

TaxWatch: Don’t know whether to file taxes early or wait? 5 questions to help you sort it out