Asian stocks had their worst session in a month and a half on Monday as fears grew that Beijing was on the verge of joining Shanghai in lockdowns, while the dollar rose to a two-year high on the prospect of slower growth and higher interest rates.

MSCI’s broadest index of Asia-Pacific shares outside Japan slid 2.5% to a six-week low and the Chinese yuan skidded to a one-year trough. Oil fell nearly 4%.

State television in China reported that residents were ordered not to leave Beijing’s Chaoyang district on Monday after a few dozen cases were detected over the weekend.

The risk-sensitive Australian dollar fell 1.2% and the euro dropped 0.8% to a two-year low of $ 1.0707 with Sunday’s re-election of Emmanuel Macron as French President offering no obstacle to the dollar’s rise.

With war in Ukraine entering a third month and the lockdown of 25 million people in Shanghai about to tip in to its second month, investor sentiment is fragile amid worries that climbs in consumer prices will lead to rapid global rate rises.

S&P 500 futures dropped 0.8% in Asia while FTSE futures and European futures were off by more than 1.5%. Fed funds futures have priced 150 basis points of hikes by the end of July.

“It’s guidance about the future which will be as important as anything and I suspect most of these firms are going to be coming out and saying it all looks rather uncertain, which I don’t think is going to really help.”

“Concerns around rates and recession are now the biggest risks for investors” with a particular focus on demand, said Candace Browning, head of global research at Bank of America.

“Spiking food and gasoline prices plus the end of key stimulus programs has investors concerned about the low-income consumer’s ability to spend.”

The middle of China’s onshore currency trading band was fixed at its lowest level in eight months, seen as an official nod for the yuan’s recent slide, and the yuan was sold further to a one-year low of 6.5092 per dollar .

This week will also see the release of U.S. growth data, European inflation figures and a Bank of Japan policy meeting, which will be watched for any hints of a response to a sharp fall in the yen, which has lost 10% in about two months. 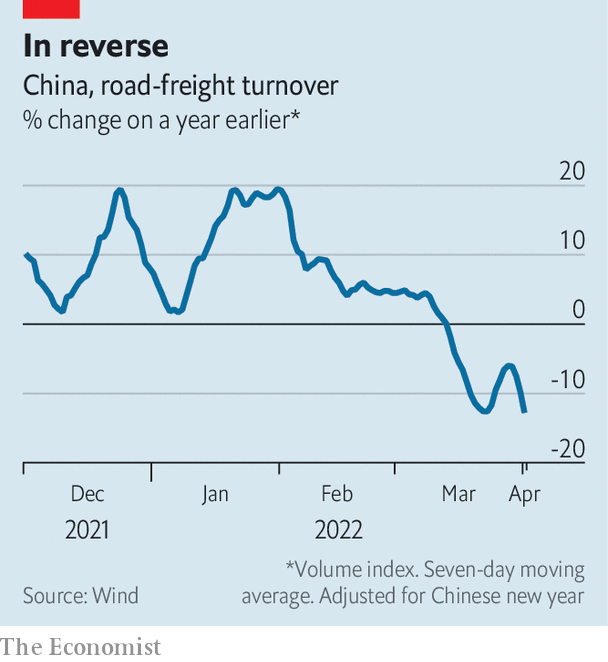 Omicron is dealing a big blow to China’s economy