The much-hyped public sector bank (PSB) privatisation plan of the government seems to have hit a dead end, at least for now. Reason? There are no genuine takers for these institutions which are still fighting legacy issues including a huge stock of bad loans, trade union problems, and staff liabilities. The government is hoping that the Bad Bank, which is currently in the process of absorbing bad assets from PSBs, will help a great deal in clearing up the NPAs of banks. But even after that, high pension liabilities and trade unions woes are key factors that repel potential buyers. Even those showing interest in these banks are pitching proposals at dirt cheap valuations which the government is not keen to encourage fearing future allegations. A kind of deadlock, shall we say? 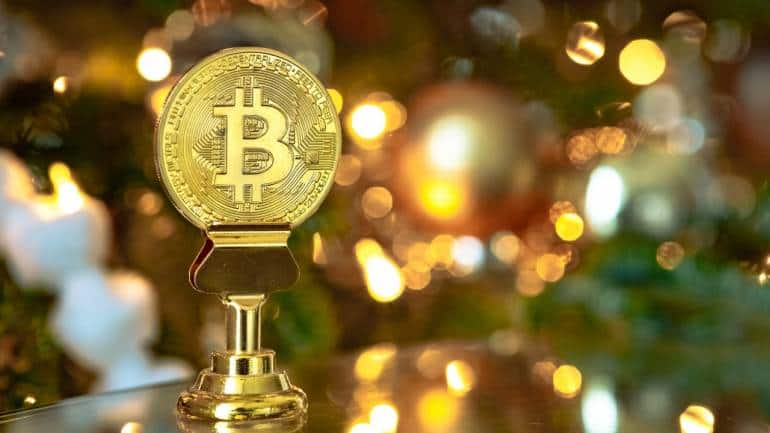 Bitcoin is stepping up when central banks fail