On the Open Interest (OI) front, short buildup witnessed in Nifty over the week gone as there is marginal 3 percent jump in OI.

The Bank Nifty on the other hand compared Nifty fell by more than 4 percent over the last week. Bank Nifty traded in the broader range of 37,200-36,900.

Overall, Bank Nifty ended the week with loss of more than 1500 points and also witnessed short buildup on OI front in the week gone by.

Further diving into the Nifty upcoming weekly expiry, CE option writers showing aggression. Nifty immediate resistance stands at 17500 and vital resistance stands at the 18,000 levels where nearly 56L and 1Cr shares has been added respectively. On the lower side immediate and vital support level is at 17,000 where it nearly 58L shares has been added.

India VIX cooled off from the higher regime of 20 and above but last week it increased marginally by 3 percent from 17.79 to 18.35 over the week.

Cool off in the VIX has given relaxation to market. Further, any downticks in it can push the upwards momentum in Nifty.

Looking at the sentimental indicator, Nifty OI PCR for the week has decreased marginally to 0.913 from 0.968. Bank Nifty OIPCR over the week decreased from 0.82 to 0.60. Overall data indicates CE writers are more aggressive than PE writers in Nifty.

Moving further to the weekly contribution of sectors to Nifty, most of the sectors have contributed negatively. IT, PVTB, and NBFC has contributed the most on the negative side in the Nifty by 199.08, 165.54, 101.25 points respectively, while only OIL, AUTO and Power contributed positively to Nifty by 156.35, 33.79, 13.62, respectively.

Looking towards the top gainer & loser stocks of the week in the F&O segment. Coal India topped by gaining over 8.4 percent, followed by Biocon 7.4 percent, Reliance 7.3 percent. Whereas L&T has lost over -14.1 percent, Intellect Design Arena -11.5 percent, L&T Technology Services -11.1 percent over the week.

Considering the sideways to upside momentum along, upcoming week can be approach with a low-risk strategy like Modified Call Butterfly in Nifty. 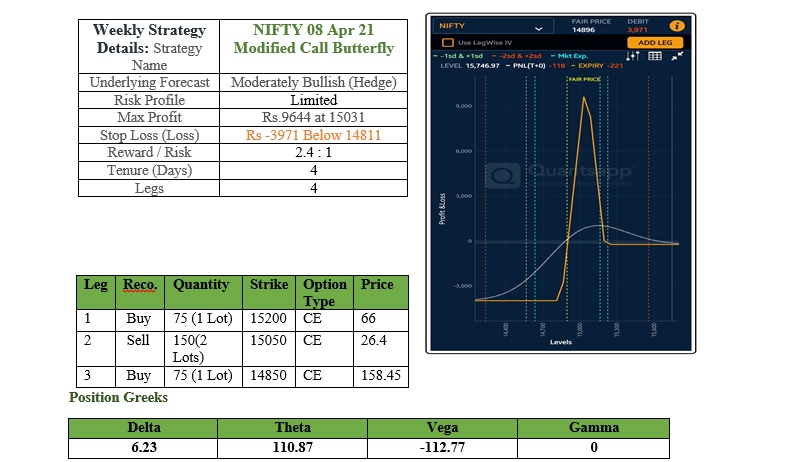 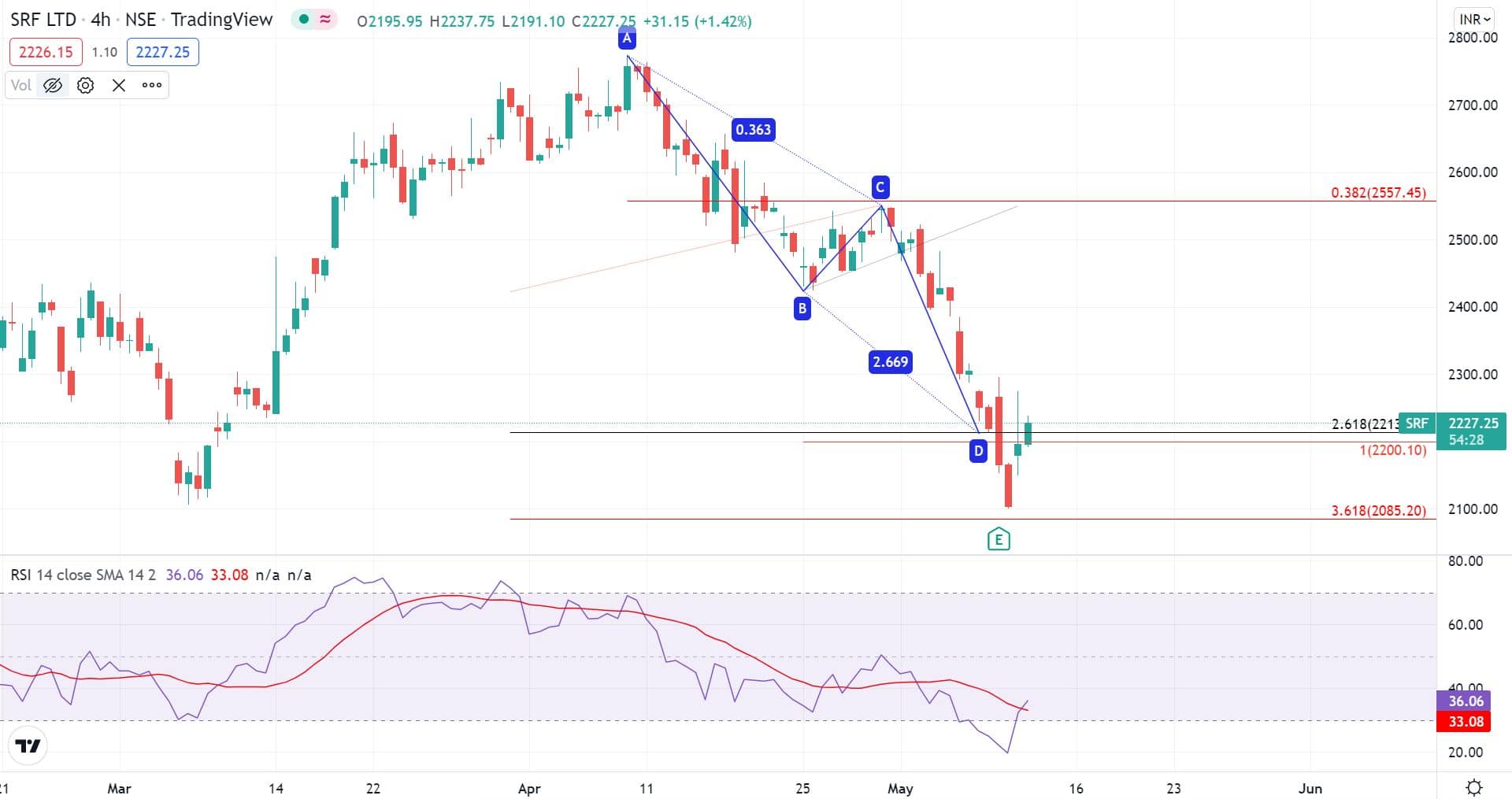 Trade Spotlight | What should you do with Gujarat Gas, SRF, Navin Fluorine International today?