Do you remember all the times Federal Reserve Chairman Jerome Powell was quoted as saying inflation in the U.S. was “transitory”? With the Fed now ready to fight inflation, the bond market has quickly priced in a period of tighter monetary policy by nearly doubling the yield on 10-year U.S. Treasury notes TMUBMUSD10Y, 2.895% to 2.94% from 1.51% at the end of 2021.

In an interview with Jonathan Burton, Hedgeye Risk Management CEO Keith McCullough explains why he believes the Fed’s policies to deal with inflation are always “too tight, too late,” and gives advice for investors who wish to prepare for a near-term bear market for stocks.

Andrew Keshner and Jacob Passy have more advice on how consumers and investors can prepare for a recession.

Why inflation may be here to stay

Inflation is driven by demand, not supply constraints, according to Jason Furman, a professor of the practice of economic policy at Harvard University’s John F. Kennedy School of Government.

Is it time to buy bonds?

When interest rates rise, bond prices fall. That’s what’s been happening this year. So when might be the right time to start buying bonds? Mark Hulbert makes the case that bond prices may soon rally. 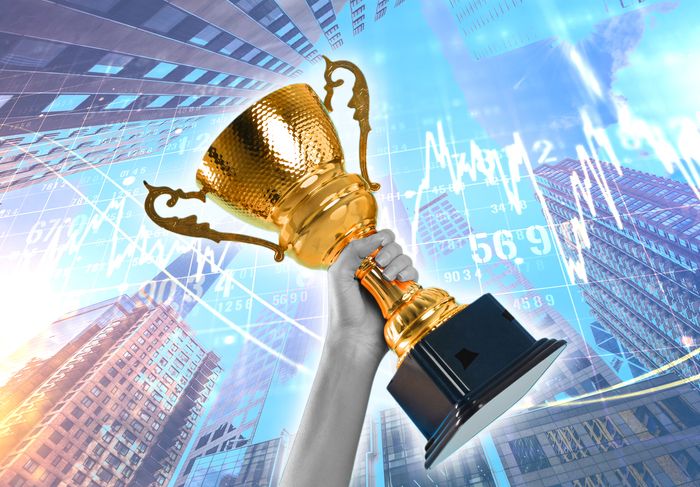 Mark Hulbert explains why dividend stocks can be especially important to investors during periods of high inflation.

Stock-market investors have turned sour — can that work to your advantage?

Michael Brush takes a contrarian look at the stock market, with “uncommonly bad” sentiment setting up what could be a lucrative period driven by these four catalysts.

Brush also interviews Wall Street veteran Bob Doll, who names 12 stocks he favors in what he expects to be a trader’s market.

Which type of retirement account is best for you? 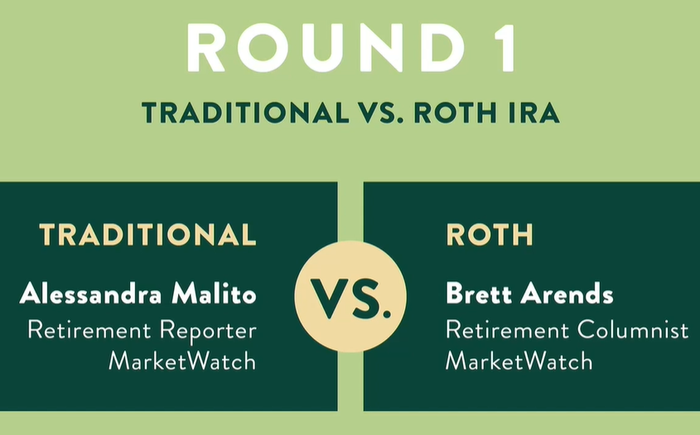 Alessandra Malito explains the difference between traditional and Roth individual retirement accounts. Now watch her financial face-off with Brett Arends, during which each argues in favor of a particular IRA type. The video includes two additional face-offs: buying a car versus leasing and the advantages and disadvantages of health savings accounts. 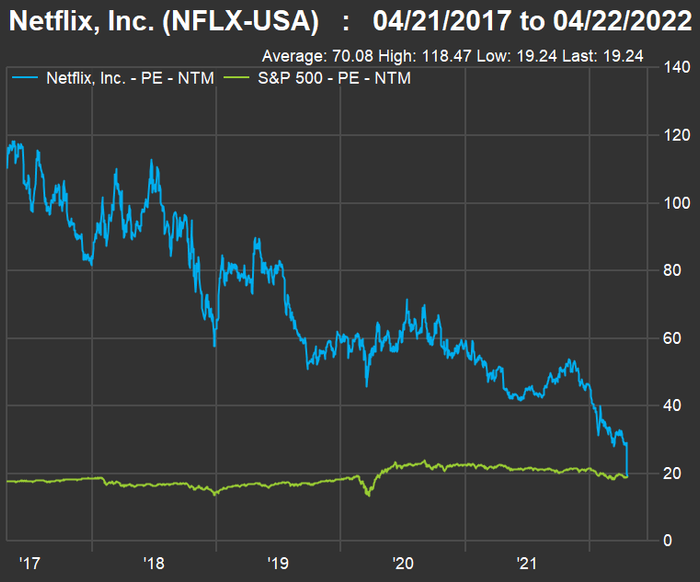 The chart above shows forward price-to-earnings ratios for Netflix’s NFLX, -1.24% stock over the past five years, compared with those of the benchmark S&P 500 index SPX, -2.77%. On April 20, shares of Netflix plunged 35% after the company estimated it would lose 2 million subscribers during the second quarter. The former highflying Netflix now trades at a forward P/E of 19.2, only slightly higher than the S&P 500’s forward P/E of 18.8.

With fierce competition among so many streaming services, the Netflix drop and the announcement that CNN+ will shut down only a month after its launch, Andrew Keshner questions whether the streaming industry has hit its peak.

More coverage of Netflix and streaming:

Your metaverse doctor will see you now 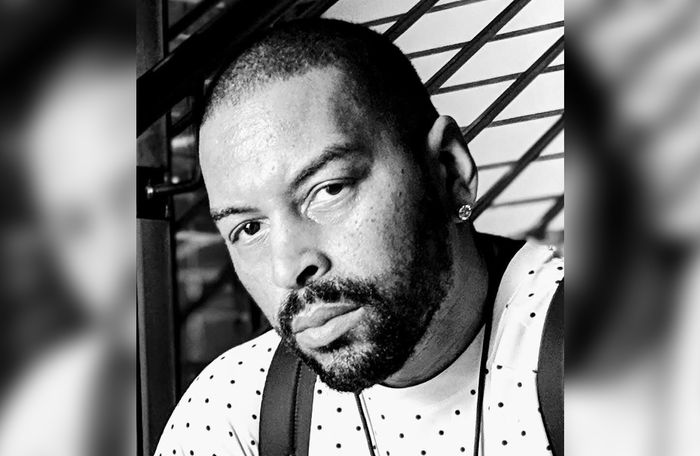 Some veterans of the music industry have been making use of virtual reality to promote entertainment or gaming services. But Arabian Prince, a member of the rap group N.W.A. in the late 1980s, is developing a “photo-realistic” VR healthcare service, as he explains in an interview with Vivien Lou Chen.

More about the metaverse

What does the future hold for Tesla? 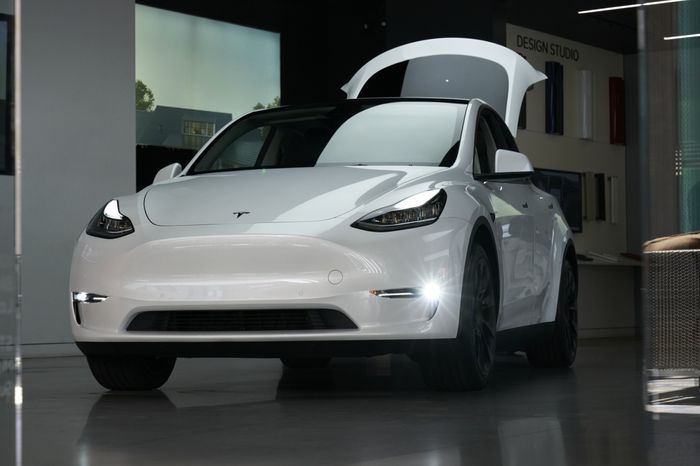 A Tesla Model Y on display in Culver City, Calif.

Tesla TSLA, -0.37% reported surprisingly good quarterly results in the face of supply challenges and the shutdown of its factory in Shanghai as the Chinese government ties to contain the coronavirus.

But analysts question Tesla CEO Elon Musk’s predictions that the company’s new “robotaxi” will be mass-produced in 2024.

Al Root of Barron’s considers whether Tesla will turn into another Google — or another Netflix.

Already preparing for the holiday season

How soon is too soon? In the case of Hasbro, tight supply chains mean radical changes for 2022, as Tonya Garcia explains.

Why do taxpayers build stadiums for rich owners of sports teams? Victor Matheson argues that New York’s taxpayers are getting a raw deal as the state subsidizes a new football stadium.

Want more from MarketWatch? Sign up for this and other newsletters, and get the latest news, personal finance and investing advice.

: A majority of Republicans prefer state-level abortion policies, even though they don’t support Roe v. Wade. Here’s why.

The Tell: Recession fears are slamming the stock market. This GDP tracker explains why.