Despite increased supplies, there were reports of fuel shortage at various thermal power units due to soaring energy demand.

Coal supply to electricity generating plants increased by 24.5 per cent to 677.67 million tonnes in FY22 compared to that of the preceding fiscal, the government data said on Friday.

Despite increased supplies, there were reports of fuel shortage at various thermal power units due to soaring energy demand.

“The power utilities despatch has grown by 19.47 per cent to 677.67 MT during FY22 as compared to 567.25 MT in FY20. Fall in import prices have been observed since the end of October 2021, however, import prices are still at high level to discourage coal import,” it said.

The coal dispatch to the power sector increased to 65.36 MT last month from 57.97 MT during the same period in FY21, it added.

Coal secretary A K Jain had earlier said that coal block allottees have a golden opportunity to augment production as the demand for thermal coal will rise due to an increase in electricity demand.

In October last year, a number of states complained about shortage of coal for power plants while some of them also faced electricity outages for several hours a day. 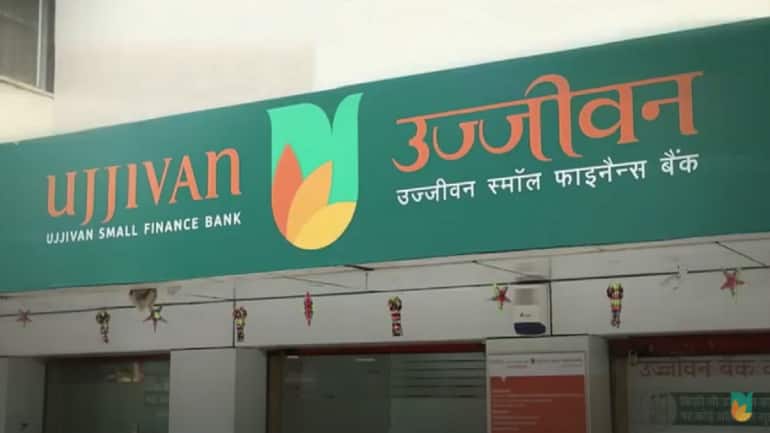 Ujjivan SFB â€“ The road to recovery may be long