Stocks In the News: Check out the companies making headlines before the opening bell.

Infosys: Infosys will be in focus ahead of March quarter earnings

ICICI Bank: The private sector lender, on April 23, will also consider fund raising by way of issuance of debt securities.

TVS Motor Company: Swiss E-Mobility Group (Holding) AG, a subsidiary of the company, has acquired 100 percent shareholding in Alexand’Ro Edouard’O Passion Vélo Sàrl. The acquired company is primarily engaged in the sale of e-bikes as well as e-bike accessories across a range of premium e-bike brands such as TREK, Riese & Muller, Cannondale, Moustache and others. The arm acquired the company for CHF 2.79 million.

Simplex Infrastructures: The company in a BSE filing said the board has approved raising of funds up to Rs 421.8 crore by issuing equity shares and warrants at a price of Rs 56.61 per share, to Swan Constructions.

RITES: The company and Tata Steel will collaborate to offer services in the areas of railway rolling stock exports. Also they will jointly enhance infrastructural capabilities for buildings, airports, urban engineering, and information technology. They would also explore capacity enhancement for urban mass rapid transport, including metro railway systems, for domestic and overseas markets.

Fino Payments Bank: The company will make a minority strategic investment in New Delhi-based Paysprint. The bank will be investing for 12.19 percent stake in the fintech.

Vivimed Labs: The company in a BSE filing said the board has appointed Ramakanta Tripathy as the chief financial officer and key managerial personnel of the company with effect from April 12.

HeidelbergCement India: The cement company has commissioned a 5.5 Mega Watt (MW) solar power plant in its mining area in Damoh, Madhya Pradesh. The said solar plant is expected to generate 10 gigawatt hours per annum solar energy and the same will replace electricity purchased under short term open access and from grid.

Duroply Industries: Ace investors Porinju Veliyath and his wife Litty Thomas bought 7,000 equity shares in the company through open market transactions on April 12. With this, their shareholding in the company stands increased at 5.61 percent, up from 5.5 percent earlier.

Tinplate Company of India: The company has recommended a dividend of Rs 4 per share for the financial year ended March 2022, which is subject to the approval of the shareholders. 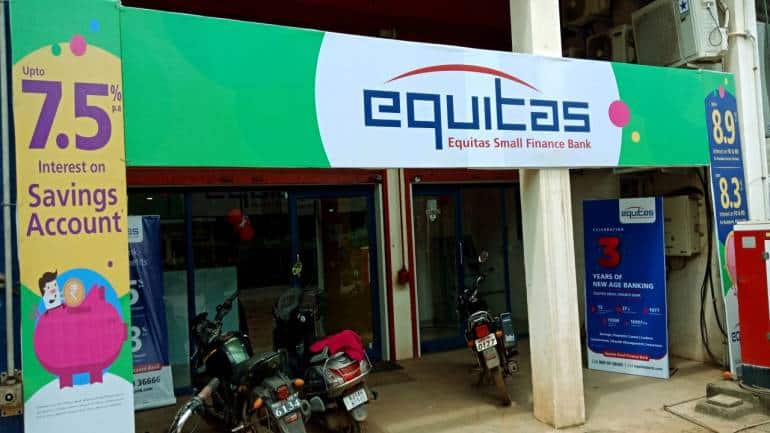 Equitas SFB â€“ why look at it amid the disturbing third wave of COVID-19?