Bharat Dynamics | The stock jumped over 26 percent in the week gone by. Defence stocks got a boost amid ongoing Russia Ukraine conflict. India, for its part, is considered to be in a geopolitical hotspot due to its border tensions with China in the north and fraught relationships with Pakistan in the west. Overall, India’s military expenditure had seen a sharp rise to 2.88 percent of GDP in 2020 due to its escalating tensions with China. Analysts have been bullish on the prospects of home-grown defence manufacturers such as Bharat Electronics, Hindustan Aeronautics, Bharat Dynamics and others given that their order books are likely to swell in the coming years.

JK Paper | The share price gained 26 percent as most companies have raised prices due to rising demand and shortage of waste paper and on expectation that re-opening of offices, educational institutions, and courts will lead to regularisation of demand. For October-December quarter (Q3FY22), JK Paper had reported 134 percent YoY growth in profit after tax at Rs 151 crore on the back of 35 percent YoY jump in turnover of Rs 1,094 crore. “The outlook for the paper sector is optimistic in India on account of the intrinsic use of paper in education in India, based on which the market for writing and printing paper in India is expected to grow around 4 percent per annum, higher than the global average,” JK Paper said in FY21 annual report.

Voltas | The stock price jumped 10 percent last week. The company will enter into a joint venture arrangement with Highly International (Hong Kong), a wholly owned subsidiary of Shanghai Highly (Group) Company. With this JV, the company will engage in the business of design, development, manufacture, marketing, sale and service of inverter compressors for room air-conditioners, motors for inverter compressors, and their associated parts including sourcing of raw materials and components required for manufacturing these products. On the other hand, Macquarie is of the view that Voltas shares’ underperformance is reflective of a rich multiple. It has maintained an ‘underperform’ rating. In the near-term, stock and earnings will benefit from the improving demand, the brokerage firm added.

One97 Communications (Paytm) | The scrip was down 23 percent as the RBI barred Paytm’s payments bank from onboarding new customers and asked the company to undertake an IT audit. Brokerage firm Morgan Stanley downgraded Paytm to ‘equal-weight’ from ‘overweight’ as RBI action could increase regulatory uncertainty for the company. Morgan Stanley has slashed its price target for the stock to Rs 935 from Rs 1,425. Brokerage firm Macquarie Securities India, which has an ‘underperform’ call on the stock, also cut its price target to Rs 700.

CESC | The share shed 7 percent in the week gone by. The firm said transactions for sale and transfer of 100 percent shareholding in Surya Vidyut to Torrent Power have been completed. The company and its six subsidiaries had entered into a share purchase agreement with Torrent Power for sale of 156 MW power plants operated by Surya Vidyut in Gujarat, Rajasthan and Madhya Pradesh, in September 2021. Surya Vidyut was a wholly owned subsidiary of CESC.

Jubilant Foodworks | The share price slipped 7 percent after Pratik Pota, CEO of Jubilant FoodWorks, resigned last week to pursue “quasi-entrepreneurial opportunities”. The development has led to a rerating of the stock by a few brokerages citing “uncertain times” for the company as it hunts for a new CEO. Morgan Stanley downgraded the stock from ‘overweight’ to ‘underweight’, while JPMorgan has downgraded it from ‘overweight’ to ‘neutral’. Jubilant FoodWorks’ stock also took a tumble on the bourses and fell as much as 14 percent following the announcement.

GNFC | The scrip added over 20 percent last week. The move came in tandem with TDI prices and the word is the TDI prices have seen a big surge on account of supply disruptions coming in on account of the Russia-Ukraine crisis. Rajesh Palviya, Head – Technical & Derivatives Research at Axis Securities is of the view that the stock is in strong uptrend across all the time frames forming a series of higher tops and bottoms indicating sustained up trend. The stock is well placed above the 20, 50, 100 and 200 day SMA which reconfirmed bullish trend. Investors should buy, hold and accumulate this stock with an expected target of Rs 735-760, with downside support zone of Rs 650-630 levels, he added.

Happiest Minds | The stock was up over 14 percent in the week gone by. The company announced a strategic partnership with OutSystems, a major player in the low-code application development market. Happiest Minds and OutSystems plans to transform how enterprise software is delivered to customers. This partnership will add a low-code platform to Happiest Minds’ portfolio, enabling companies to develop, deploy, and manage omnichannel enterprise applications that run in the cloud, on-premise, or hybrid environments. Malay Thakkar, Technical Research Associate at GEPL Capital feels that traders and investors can continue holding the stock and expect an up move towards Rs 1,240 and Rs 1,350 levels. Rs 1,020-1,030 zone will now act as a strong support for this counter, he said.

Hatsun Agro | The share price rose 11 percent last week. Chairman and Managing Director Chandramogan RG bought shares of the company worth nearly Rs 25 crore through an open market transaction. According to the block deal data on NSE, he purchased 2.08 lakh shares at an average price of Rs 1,194 apiece. This took the total deal value to Rs 24.83 crore. 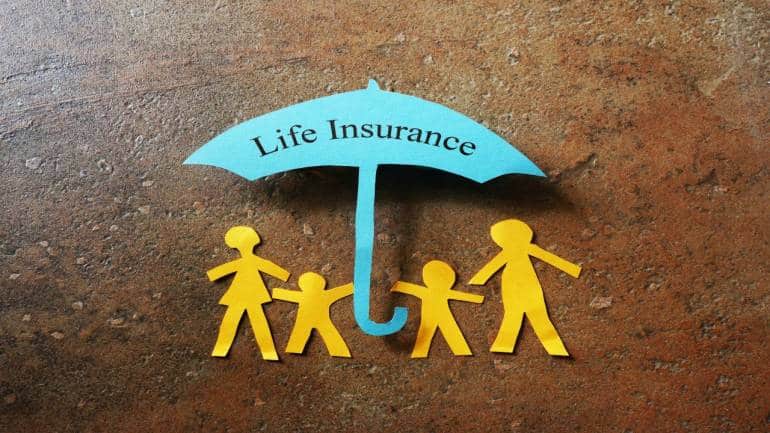 Insurance arms of ICICI and HDFC look past COVID-19