Treasury yields were mixed Friday, but posted their biggest two-week gains in years, as investors monitored developments in the Russia-Ukraine war and continued to digest the Federal Reserve’s efforts to hike rates through 2023.

Meanwhile, the widely followed spread between 2- and 10-year yields dipped below 19 basis points, one of the lowest levels since March 2020.

What are yields doing?

Treasury yields from 5 to 30 years edged lower on the day as talks between Moscow and Kyiv stalled again and Russian forces pressed on with attacks in Ukraine cities. On Friday, Russian President Vladimir Putin vowed to keep moving forward with his invasion of Ukraine.

Read: Why this red-hot hedge-fund manager says oil can reach $ 200 per barrel

On Wednesday, the Fed delivered a widely expected quarter percentage point rate increase, penciling in 10 to 11 quarter-point hikes by the end of 2023. Some investors questioned the Fed’s ability to deliver that degree of tightening without sharply slowing the economy or tipping it into recession.

St. Louis Fed President James Bullard, the lone dissenter at Wednesday’s meeting, released a statement on Friday explaining his support for a half-point rate increase. Bullard said the Fed should aim to lift its policy rate above 3% this year, and that policy makers will “have to move quickly” or “risk losing credibility on its inflation target.”

Overseas, the Bank of Japan on Friday made no changes to its ultra-easy monetary policy stance, in contrast to a wave of monetary tightening by other major central banks.

What are analysts saying?

“The market has, to a degree, called the Fed’s bluff on rate hike plans as rate hike expectations were dialed back in the immediate wake of the dot plot release and economic projections, but the Fed is indeed tightening policy and regardless of the pace of the trend, yields are going higher in the months and quarters ahead,” said Tom Essaye, founder of Sevens Report Research, in a note.

: Snoop Dogg is now selling his own rosé — but it’s not the traditional French style 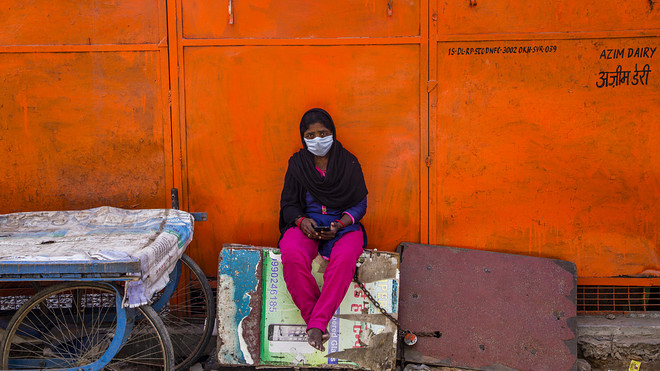 Dispatches from a Pandemic: Letter from India: ‘Trucks carrying oxygen cylinders are being waylaid and looted’

Retirement Hacks: How to find your lost 401(k) and other retirement accounts