The Nifty managed to go past 16,800 on March 14 after two days of consolidation and stiff resistance at 16,700-16,800, backed by banking & financials, auto and technology stocks. Positive global cues and cooling crude prices lifted the sentiment.

The index formed a large bullish candle on the daily chart, as the closing was higher than the opening level. A decisive close above 16,800 indicates that the index may move towards 200-day simple moving average (16,970) in the coming sessions, experts said.

The volatility, however, inched up 1.33 percent to 25.67. It has to drop to around 20 for the markets to stabilise, experts said.

Also read: Gainers & Losers: Five stocks that moved the most on March 14

The options data indicates that the Nifty could trade in a range of 16,500-17,200 in the coming sessions.

The index formed a bullish candle on the daily scale with follow-up buying activities.

Broader markets underperformed the benchmarks and the Bank Nifty. The Nifty Midcap 100 and Smallcap 100 indices gained 0.2 percent each.

Disclosure: Moneycontrol is a part of the Network18 group.Network18 is controlled by Independent Media Trust, of which Reliance Industries is the sole beneficiary. 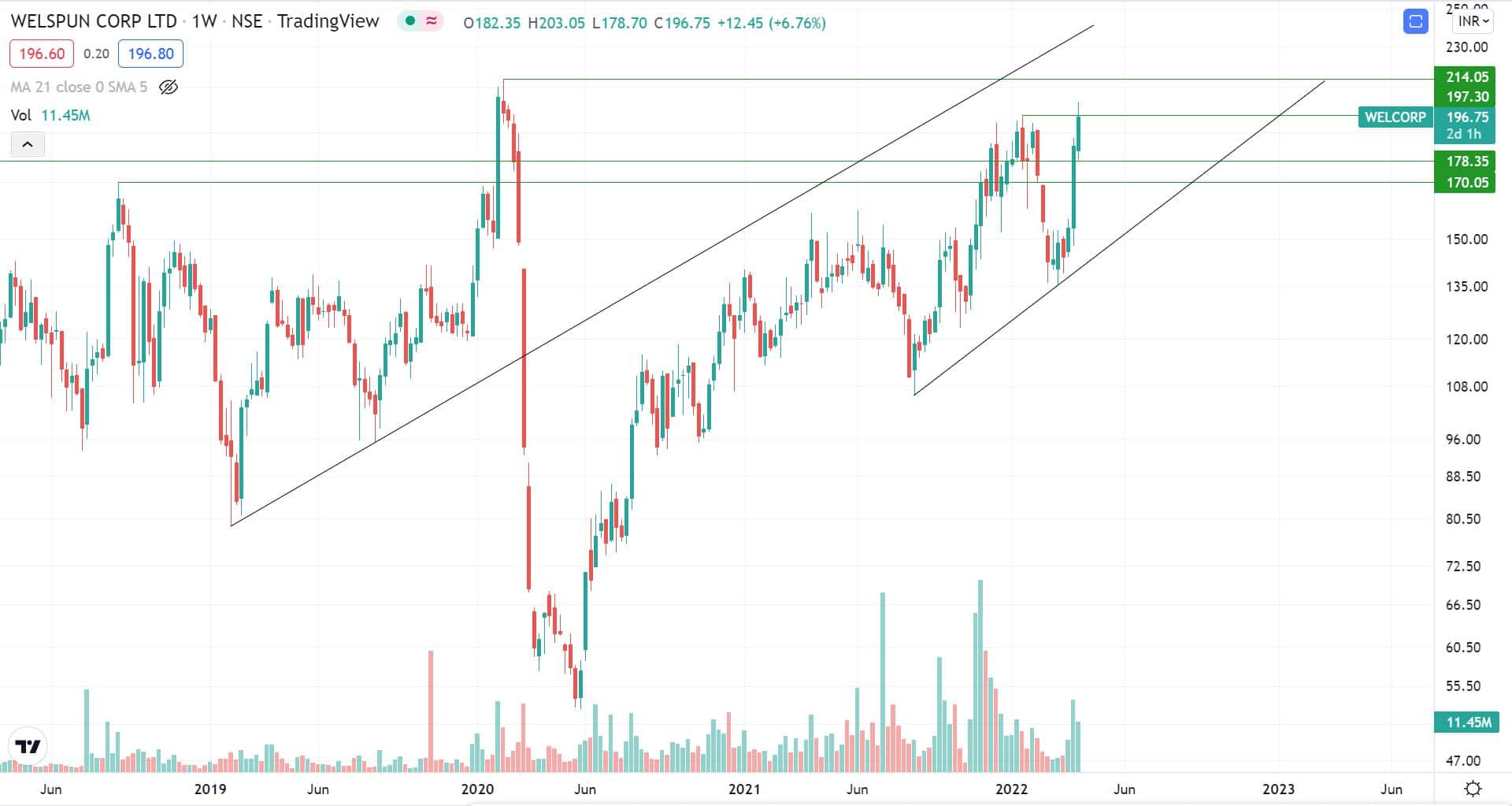