McCoy works as a registered nurse in Pompano Beach, Fla., and wanted to recharge. So last fall, she planned a trip to Cassadaga, Fla., also known as the “Psychic Capital of the World,” for this spring. She was excited to go on leisurely walks through nature trails and participate in meditation classes. Her hotel room advertised having no TVs or wi-fi, allowing her some time to disconnect from the world.

“It’s all quiet and meditative — you can recharge yourself and then get back to real life,” McCoy, 57, said.

But now she’s decided to cancel her plans a month before she was supposed to go on the vacation. The drive from her home to Cassadaga would have been 198 miles in each direction. Plus, she already drives roughly three hours to Kissimmee each month to visit her boyfriend, who works at Walt Disney World.

“At $ 4.39 a gallon for gas, it was going to cost me more to drive there and back than it is to stay at the hotel,” she said. This isn’t the first trip she has had to cancel recently, either. She and her boyfriend were hoping to visit the Florida Keys this weekend for the annual seafood festival in Marathon. Typically hotel rooms there cost $ 150 a night, she said, but this year the cheapest one she could find was more than twice that.

McCoy’s frustrations are being shared by many Americans who are looking to make a long-awaited getaway after two years of pandemic life. Across social media, people discussed needing to cancel or rethink their plans for spring and summer vacations as gas prices have soared to the highest level in year.

As of Friday, the national average price per gallon for gas was $ 4.33, according to data from AAA. That’s up from $ 3.48 just a month ago, prior to the start of the Russian invasion of Ukraine. Similarly, the price of jet fuel has increased to the highest level since 2014 in the wake of the international crisis.

Travel costs are rising across the board

Even before gas and jet fuel prices began to rise as a result of the Russia-Ukraine conflict, the price of a vacation had gone up, travel experts said. This time last year, for instance, a gallon of gas cost $ 2.82 on average across the U.S., according to AAA.

“Jet fuel prices have been on the rise over the last few months and travel demand is up significantly as the Omicron variant subsides,” said Hayley Berg, head of price intelligence at travel-booking app Hopper.

As more people return to a sense of normalcy after two years of living with COVID-19 and start to book trips, the increased demand has translated into higher costs for everything from airline tickets to car rentals.

Against that backdrop, travel experts suggested that road trips could remain popular — even if gas prices stay elevated or rise higher due to the situation in Ukraine. 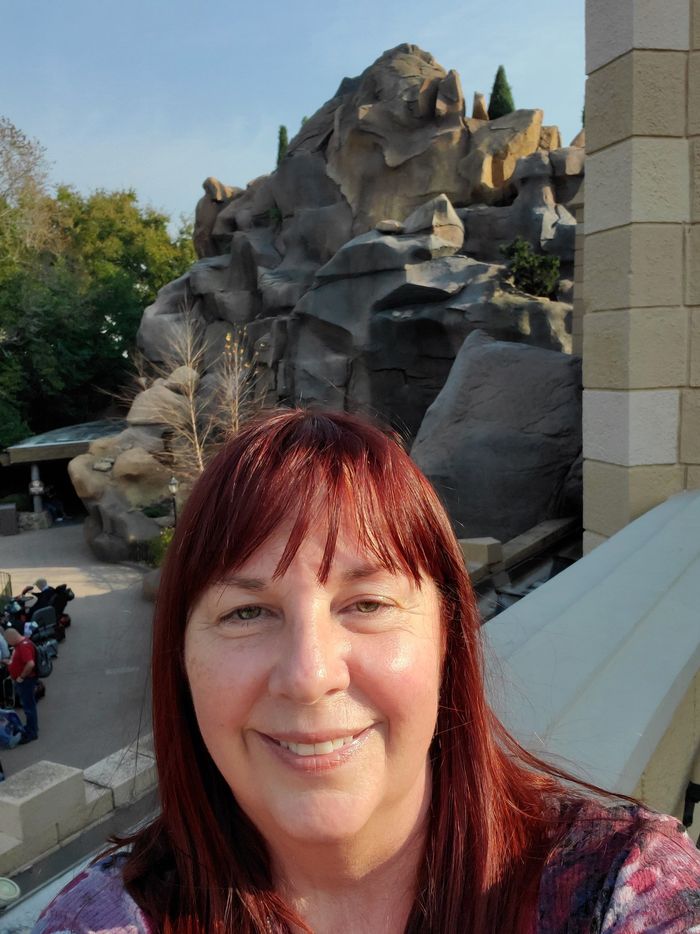 Carol McCoy, a nurse from South Florida, pictured her during a previous visit to Walt Disney World, canceled an upcoming road trip because of rising gas costs. “It was going to cost me more to drive there and back than it is to stay at the hotel,” she said.

“Though today’s high gas prices have the potential to uproot travel plans, a road trip could be the most economical option for a vacation right now,” said Nicole Petersen, a spokeswoman for GasBuddy. “It wouldn’t surprise us to see more Americans decide to take a road trip this spring and summer versus other modes of transportation.”

According to Petersen, there is little evidence to suggest that demand for gas has fallen in the wake of the recent run-up in prices. While people may still take a vacation, the actual trip they go on may end up looking different from what they had originally planned months ago.

“Travelers are likely to stick closer to home or plan on single-destination trips rather than long road trips with lots of miles if fuel prices continue to rise,” said Caroline Teel, managing editor for SmarterTravel.

How to save money on a spring or summer vacation

Careful planning can take some of the sting out of the higher prices Americans are facing for their upcoming holidays. A good example, Teel said, is visiting a major city where you can get around without a car. “People don’t want to pay for both high rental car costs and high gas prices,” she said.

Here are some other tips from travel experts on how to avoid putting too big a dent in your wallet by going on that long-awaited trip:

Ultimately though, Americans may need to take a page out of McCoy’s book and exercise patience if they want to avoid breaking the bank. She’s postponing her getaway until the fall.

“It is what it is, and you can’t cry about it,” she said. “Because at some point the gas prices are going to go down hopefully.”

Extra Credit: The looming $21.3 billion in debt that could cost Americans their homes