Invasion of Ukraine by Russia rattled equity markets on February 24 as the Nifty50 crashed nearly 5 percent, its biggest single-day fall since March 2020. Further, the volatility index (VIX) crossed the 30-mark on the expiry day of the February futures & options contracts.

A brutal sell-off was seen across the board with Bank, Auto, Financial Services, Metal, IT and Realty being the prominent losers, declining 5-7 percent.

The index has decisively broken its 200-day exponential moving average (which was placed at 16,881) and saw Long Black Day kind of pattern formation on the daily charts, indicating too much pessimism in the market. If the index breaks 16,000-15,900 zone in the coming session, then further steep correction can’t be ruled out till the 15,500-mark, experts feel.

The selling pressure was more intense in broader market as the Nifty Midcap 100 and Smallcap 100 indices corrected 5.7 percent and 6.2 percent, respectively. As a result, the advance-decline ratio was significantly in favour of bears as more than 19 stocks corrected for every share rising on the NSE.

The volatility index jumped over 30 levels for the first time since June 2020, indicating a complete dominance of bears in the market. India VIX settled at 31.98, the highest closing level since June 17, 2020, rising 30.31 percent. Another reason for volatility was the expiry of monthly derivative contracts as traders closed the current month positions and rolled over to the next month.

Also read – Gainers & Losers: Five stocks that moved the most on February 24

In the next session, the market experts feels if the weakness persists below 16,200 levels then index can slide down towards 15,900 levels and beyond that 15,500 cannot be ruled out. “However, with today’s sell off market reached deeply oversold levels. Therefore, in next session if Nifty opens negatively and slide into the zone of 16,000 to 15,900 levels then chances of a pullback attempt remain higher.”

For time being rallies into the zone of 16,700 – 16,800 will remain vulnerable for a sell-off and strength in the index shall not be expected unless it registers a sustainable close above 16,700 levels, says Mazhar Mohammad who advised traders to remain neutral till more clarity emerges.

The above option data indicated that the Nifty could be seen in a wider trading range of 15,500 to 17,000 zone due to higher volatility.

Bank Nifty opened gap down at 36,085 in line with the pressure in the broader market and nosedived towards 35,000 levels. The entire market witnessed a bloodbath and the banking index closed with massive losses of 2,164 points at 35,228, forming large bearish candle on the daily charts.

Trade Spotlight | What should investors do with Axis Bank, NALCO, Ramky Infra and Torrent Pharma? 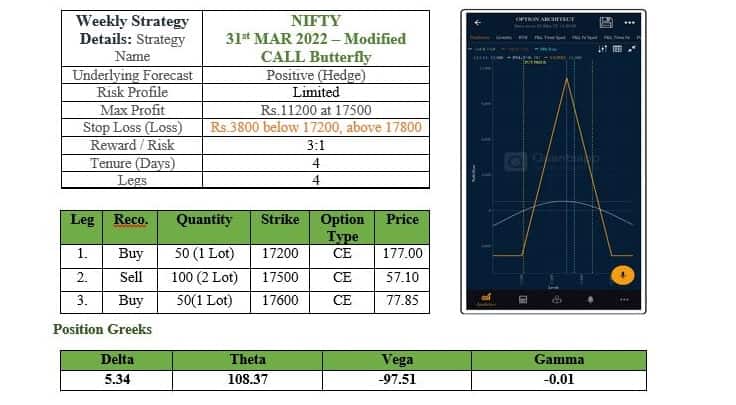 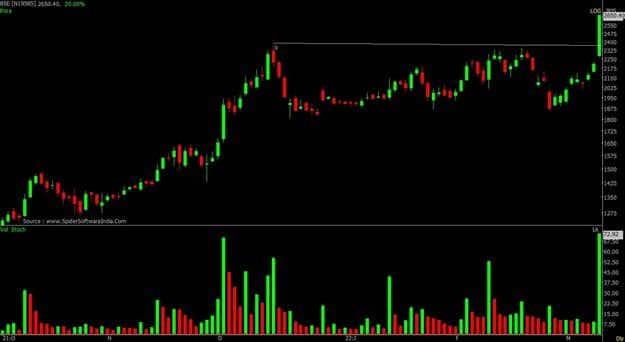 Trade Spotlight | What should investors do with BSE, Pidilite Industries, Oberoi Reality on Friday?