The Nifty50 opened 350 points down on February 22 amid a worsening Russia-Ukraine crisis and a spike in oil prices but made a smart recovery in the last couple of hours to narrow losses.

The Nifty closed 114.50 points down at 17,092, recovering around 240 points from the day’s low. As the closing was higher than the opening level, the index formed a bullish candle on the daily chart but the sentiment remained in favour of the bears.

The index defended the crucial support of 16,800 as well as the 200-day moving average (16,877) smartly but if it breaks it on a closing basis, then a steep fall lies ahead, experts said.

The Nifty tested the lower Bollinger Band on daily charts when it slipped to intraday low of 16,843 levels and smartly bounced back, he said.

For the time, positional traders with a high-risk appetite can to go long with a stoploss below 16,800 and should look for a target of 17,350, he said.

“Volatility gave a breakout above 24 and comparatively higher levels of VIX suggest a roller-coaster ride with comfort of bears in the market,” said Chandan Taparia, Vice President | Analyst-Derivatives at Motilal Oswal Financial Services.

Also read: Gainers & Losers: 5 stocks that moved the most on February 22

The Bank Nifty also opened gap down at 36,833 but remained resilient and despite a gloomy start, it recovered to 37,660.

The index closed at 37,372, down 314 points, but formed a bullish candle on the daily scale as the closing was higher than the opening level. 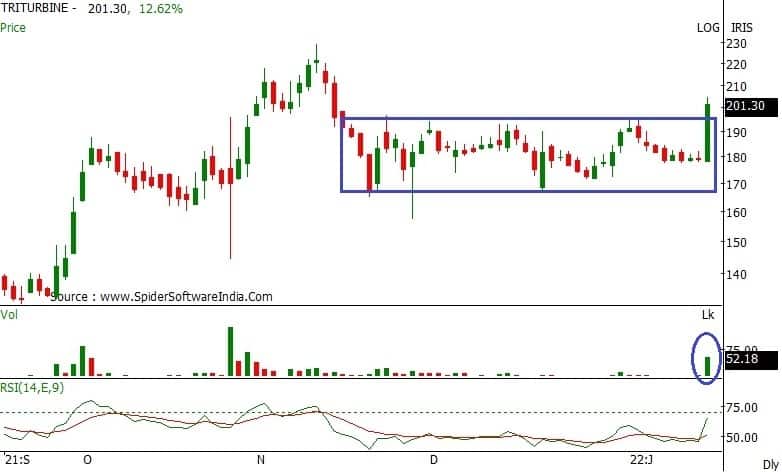