A day after a sharp pullback, the Nifty witnessed a highly volatile session on February 16 and ended near the day’s low amid uncertain global factors.

The index started on a positive note but erased all the gains and ended 168 points lower from the day’s high, forming Spinning Top on the intraday chart.

The Nifty remained volatile through the session, as it gave up all the intraday gains from the highs of 17,490. “Moreover, this selling is witnessed after testing the 20-day SMA (simple moving average),” said Mazhar Mohammad, Founder & Chief Market Strategist at Chartviewindia.

If the Nifty slips below 17,250 in the next session, it can lead to more selling pressure on an intraday basis but strength can be expected on a strong close above the 20-day average, whose value is placed at around 17,420, Mohammad said.

“In that scenario, strength should initially expand towards 17,640 levels, whereas on weakness below 17,250, initial targets of 17149 can be expected,” he said.

Therefore, intraday traders can look to short below 17,250 levels, whereas long positions should not be considered unless the index closes above the 20-day average, he added.

Higher volatility suggests a roller coaster ride for the market, with some discomfort to the bulls. India VIX, a measure of expected volatility, was down by 0.08 percent from 20.61 to 20.59 levels. It will have to cool down further for the market to stabilise.

The Bank Nifty opened positive but moved in a volatile manner within a range. It closed with losses of around 220 points after taking support at its 50-day exponential moving average (EMA).

It formed a bearish candle on the daily scale and hovered near its key moving average for the third session. 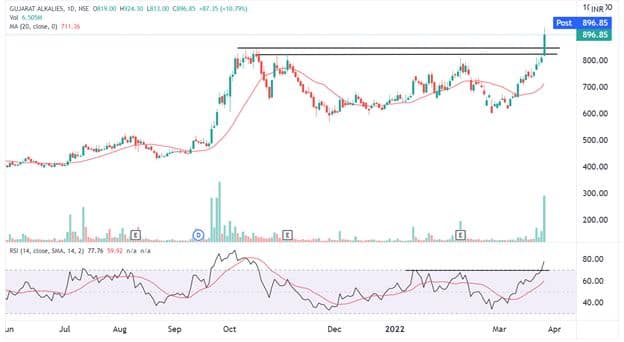 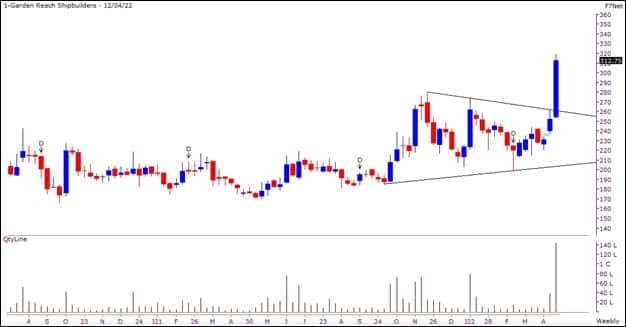 Hot Stocks | Here is why you should buy Indoco Remedies, Jindal Steel and Apollo Pipes for the short term