Except power, realty and metal, all other sectoral indices traded in the red, with auto, IT, FMCG and pharma indices down 0.8-1.7 percent. BSE midcap and smallcap indices ended flat

Apollo Hospitals | CMP: Rs 4,635 | The share price added over 2 percent after Jefferies maintained the ‘buy’ call on the stock. The global research firm has retained its stand on the stock with a target of Rs 6,060 a share, an upside of over 29 percent from current market price. According to Jefferies, over the past six months, the stock has been unusually volatile. The fall in the stock was on uncertainty around fundraising by the company. The current price is viewed as an enhanced entry point in the company, it added.

Bajaj Auto | CMP: Rs 3,309 | The stock fell over 3 percent after the company reported a 22 percent year-on-year decline in net profit at Rs 1,214.2 crore for the quarter ended December. However, the net profit was slightly higher than analysts’ expectations of Rs 1,195.7 crore. The company’s total revenue from operations rose 1.3 percent on a year-on-year basis to Rs 9,021 crore for the reported quarter, which was slightly higher than Street’s estimate of Rs 8,994 crore. On the margin front, Bajaj Auto reported a 420 basis points on-year contraction to 15.6 percent. On the flipside, the company saw some relief in the form of 80 basis points sequential expansion in operating margin on a reported basis.

Asian Paints | CMP: Rs 3,303  | The scrip ended in the green on January 20 after the firm reported a consolidated profit after tax (PAT) of Rs 1,016 crore for the quarter ended December 2021, down 18 percent from Rs 1,238 crore in the year-ago quarter. However, the profit grew 70 percent from Rs 596 crore in the previous quarter. Consolidated revenue of India’s largest player in the decorative paints segment was 26 percent higher at Rs 8,527 crore from Rs 6,788 crore in Q3FY21. Revenue in the September quarter was Rs 7,096 crore.

PTC India Financial Services | CMP: Rs 20.95  | Shares of PTC India Financial Services plummeted over 18 percent after three independent directors resigned and raised concerns over corporate governance standards at the company. On January 19, PTC India Financial said Kamlesh Vikamsey, Thomas Mathew, and Santosh Nayar had resigned with immediate effect. “All independent directors including Rakesh Kacker, whose term ended on December 31, have noticed and brought to the attention of the board and management various instances of serious lapses in corporate governance,” said Mathew in his resignation letter filed by the company to the bourses. 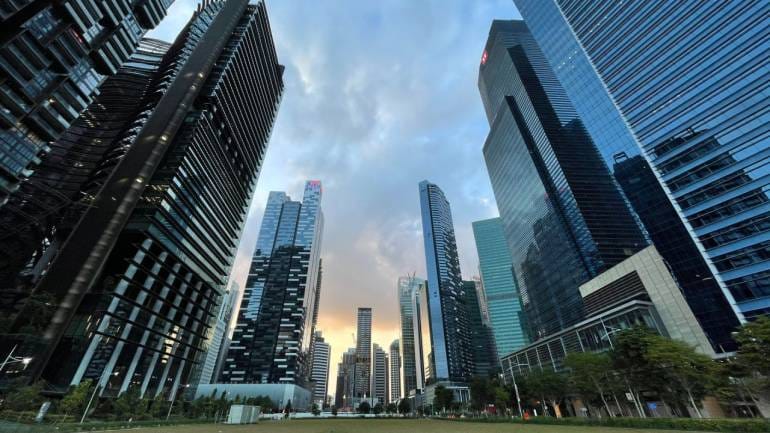