Tech Mahindra’s bet on acquiring Com Tec Co IT for 310 million euros to make an entry in the lucrative digital engineering space drew an uncharacteristically pessimistic reaction from investors. Often cheerful over the company’s acquisitions, investors knocked the company’s stock down over 3 percent on January 18.

On the surface, the acquisition is a “bold step” as brokerage firm JP Morgan India put it. The valuation at which it has been acquired, four times 2021 sales, is also inexpensive.

“We think linking payouts to synergy benefits and having key professionals of CTS on-board would reduce the risks of integration significantly,” said brokerage firm Nomura Securities India in a note. Nomura India was so impressed by the acquisition that it raised its earnings per share estimate for Tech Mahindra for the next two financial years by 0.2-0.8 percent.

Why then did the stock remain under pressure throughout the session?

To be sure, Tech Mahindra wasn’t the only information technology stock to face selling today as reflected in the 1.8 percent fall in the Nifty IT index. However, among the Big 5 (TCS, Infosys, HCL Technologies, Wipro, and Tech Mahindra), shares of the Hyderabad-based company were the worst hit.

The fault may lie in Tech Mahindra’s overzealousness to make up ground on competitors. Brokerage firm Kotak Institutional Equities highlighted that the company has made 10 acquisitions in the first ten months of the current financial year at a cash outlay of nearly $ 900 million.

It is not that acquisitions that Tech Mahindra is making are not in-line with the management’s long-term strategy or are being made at eye-popping valuations, but the speed at which the company is forking out cash from its book is worrying investors and some analysts.

“Tech Mahindra’s portfolio has gaps in capabilities which necessitate M&A. We are fine with the acquisition philosophy but not comfortable with the pace of acquisitions,” said brokerage firm Kotak Equities.

To highlight its point that some of Tech Mahindra’s acquisitions are veering towards becoming a risk to prudent capital allocation, Kotak Equities argued that the acquisition of a 25 percent stake in two insurtech software-as-service ventures funded by Com Tec Co lacked “sound rationale”.

From a cost point of view, Kotak Equities’ argument has merit given that SaaS is different from services and requires extensive upfront costs that the current insurance client base of Tech Mahindra does not warrant in terms of scaling up the platforms.

That said, Tech Mahindra’s track record in terms of making its acquisitions work for it itself has been solid in recent years as they boasted of margins comparable to that of the company itself and provided little-to-no synergy challenges.

However, Kotak Equities argued that Tech Mahindra is leaning too much towards “buying” to bridge its product gap to peers instead of “building” it. “We note that one of the important elements of re-rating of Tech Mahindra was improved discipline on cash utilization; this will come under scrutiny with the recent pace of acquisitions,” Kotak Equities said.

What should investors do with LT post Q4 result: buy, sell or hold? 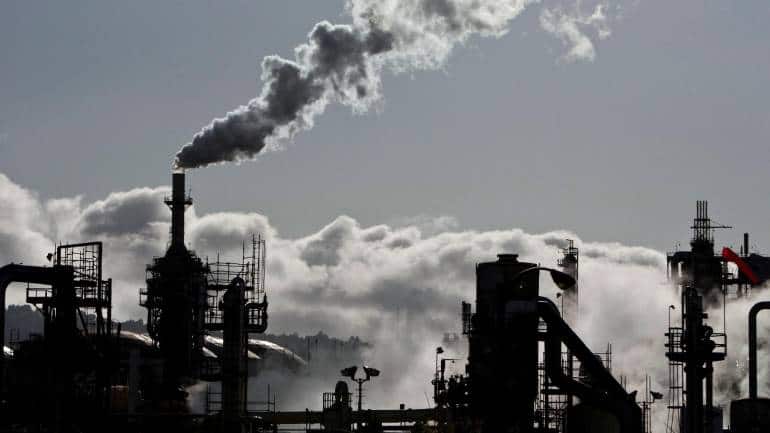 All that is solid melts into air