The technology and consumer discretionary sectors, which house some of the technology heavyweights such as Microsoft Corp, Amazon.com Inc , Tesla Inc and Nvidia Corp, fell the most.

Economists surveyed by Reuters expected nonfarm payrolls to increase by 400,000 jobs in December. The average hourly earnings rose by 0.6% against expectations of 0.4%.

“The data suggests that the economy is stronger and that the Fed is going to have to continue on the path of tightening through reducing asset purchases and that we’re headed towards higher interest rates,” said Tim Pagliara, chief investment officer, CapWealth, based in Franklin, TN.

“It’s time for (the Fed) to do what you would do after a period of easing and very accommodative monetary policy.”

Fed funds futures imply a 90% chance of a 25-basis point tightening at the March Fed meeting, and at least three interest rate hikes by the end of the year.

The data comes after the minutes from the Fed’s December meeting signaled the central bank may have to raise interest rates sooner than expected amid a “very tight” job market and unabated inflation. read more

The hawkish tone spurred a rally in U.S. Treasury yields, prompting investors to swap technology-heavy growth shares with more cyclical parts of the market that tend to do better in a high interest-rate environment.

The S&P 500 energy sector has gained 10.4% so far this week and was set for its best weekly rise in more than one year. The broader value index added 1.3% this week, outperforming its growth counterpart, which is eyeing its worst week since late October 2020.

“Meme stock” GameStop Corp jumped 3.6% after the video game retailer said it is launching a division to develop a marketplace for nonfungible tokens and establish cryptocurrency partnerships. read more

Discovery Inc added 16.3% after Bank of America upgraded the media company’s stock to “buy” from “neutral”.

The S&P index recorded 44 new 52-week highs and one new low, while the Nasdaq recorded 60 new highs and 213 new lows. 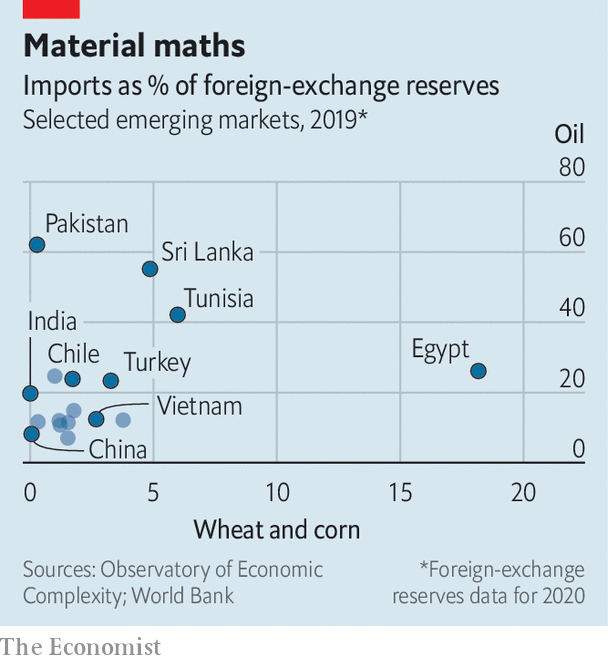