Reliance Industries may see inflows of up to $ 75 million after its weightage increases in the benchmark index S&P BSE Sensex to 12.5 percent from 11.8 percent currently, Edelweiss Alternative Research said in a note.

The cumulative inflow in Reliance Industries in Sensex and Nifty is of approximately $ 245 million, the brokerage added.

Meanwhile, tech and financial stocks such as Infosys, HDFC Bank, ICICI Bank, HDFC and Tata Consultancy Services may see their weightage reduce by 0.05-0.08 percent, resulting in cumulative outflows of $ 35 million.

While Infosys’ weightage will reduce to 10.4 percent on the index, TCS’ weightage will be at 9.9 percent. The two tech stocks could see outflows of $ 9 million and $ 8 million, respectively, according to the brokerage.

The revised weightages of HDFC Bank and ICICI Bank will stand at 9.9 percent and 7.8 percent, respectively, with likely outflows of $ 8 million and $ 7 million.

HDFC’s weightage will decline by 0.06 percent from 7.4 percent to 7.3 percent, with the stock likely to see outflows of $ 6 million.

The adjustments are expected to be made on December 29.

“We at Edelweiss Alternative Research were in constant discussion with S&P Global for an ad-hoc implementation of shareholding change instead of rolling it over to March 2022,” the firm said.

“Likewise we believe, Nifty Indices will implement the revised shareholding on its forthcoming rebalance on December 30, 2021. The estimated inflow is of appx USD 170mn,” it added.

Disclaimer: Moneycontrol is a part of the Network18 group. Network18 is controlled by Independent Media Trust, of which Reliance Industries is the sole beneficiary. 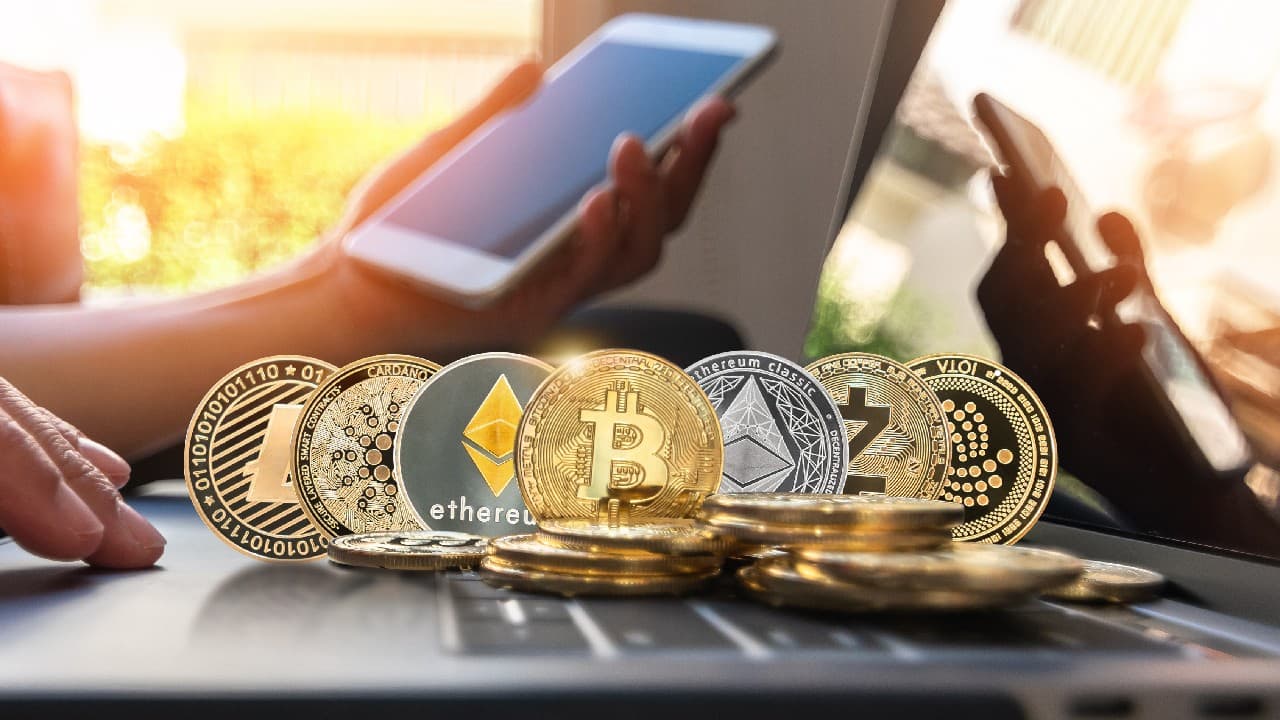 Top Cryptocurrency News on March 14: The biggest moves in cryptos, policy and more

HDFC Life Insurance has reported earnings: Should you buy, sell or hold stock?