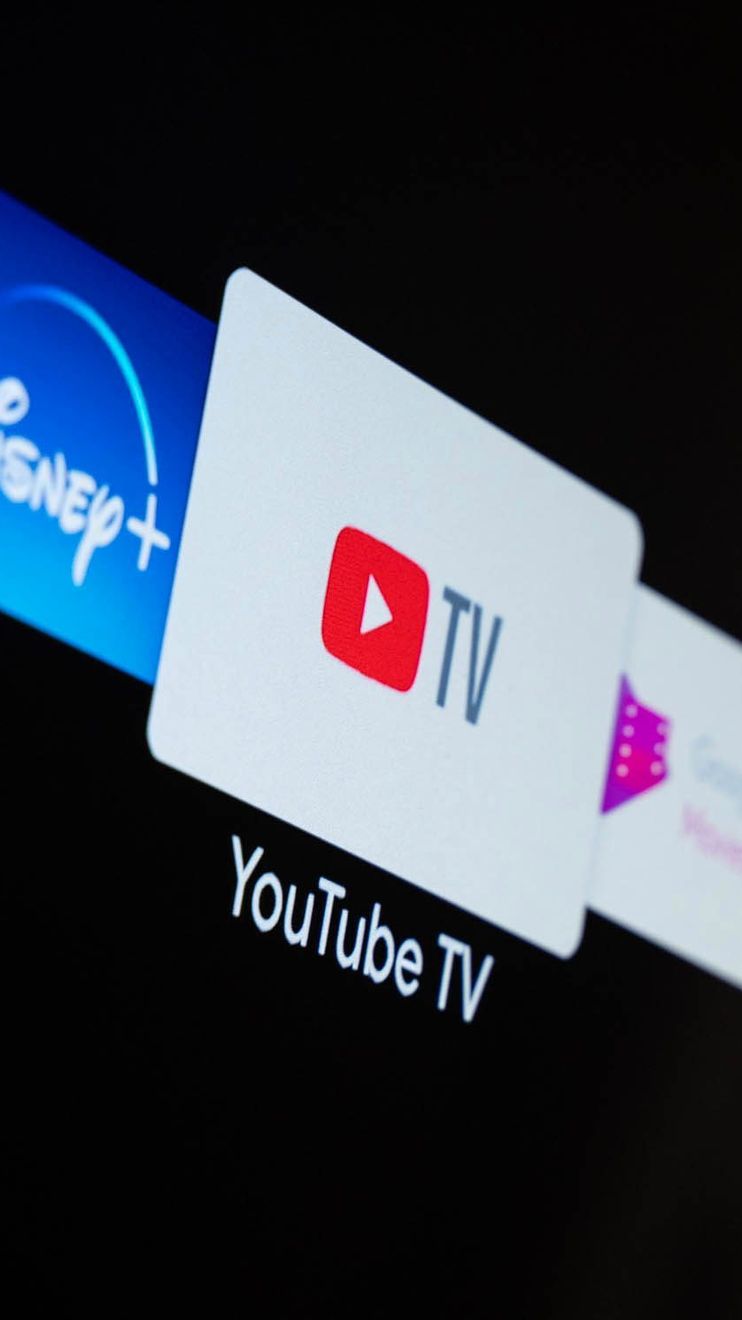 Subscribers to YouTube TV are about to lose access to Disney channels including local ABC affiliates, the various ESPN sports channels, the Disney Channel and the National Geographic channel as a result of the streaming service’s failure to reach a renewal of a distribution agreement with the entertainment and amusement-parks giant.

YouTube TV, a service of Alphabet GOOGL, -1.47% GOOG, -1.33% unit Google, suggested in a message sent late Monday to subscribers that negotiations would continue with the Walt Disney Co. DIS, -1.49% through Friday, when the existing distribution pact is set to expire.

The message to subscribers indicated that the monthly base subscription price would be lowered if the Disney-owned channels vanish from the YouTube TV platform.

The comprehensive list of channels affected, according to the FAQ section of YouTube TV’s latest update on the Disney impasse:

“[I]f we are unable to reach a deal by Friday, the Disney-owned channels will no longer be available on YouTube TV starting December 17, and we will decrease our monthly price by $ 15, from $ 64.99 to $ 49.99,” the subscriber notification read, going on to note that a Disney streaming bundle is available for $ 13.99 monthly.

Cannabis Watch: Want to invest in U.S. pot stocks? Here’s what you need to know

: Is it time for retirees to take another look at reverse mortgages?

Mutual Funds Weekly: These money and investing tips can sweeten your relationship with the financial markets