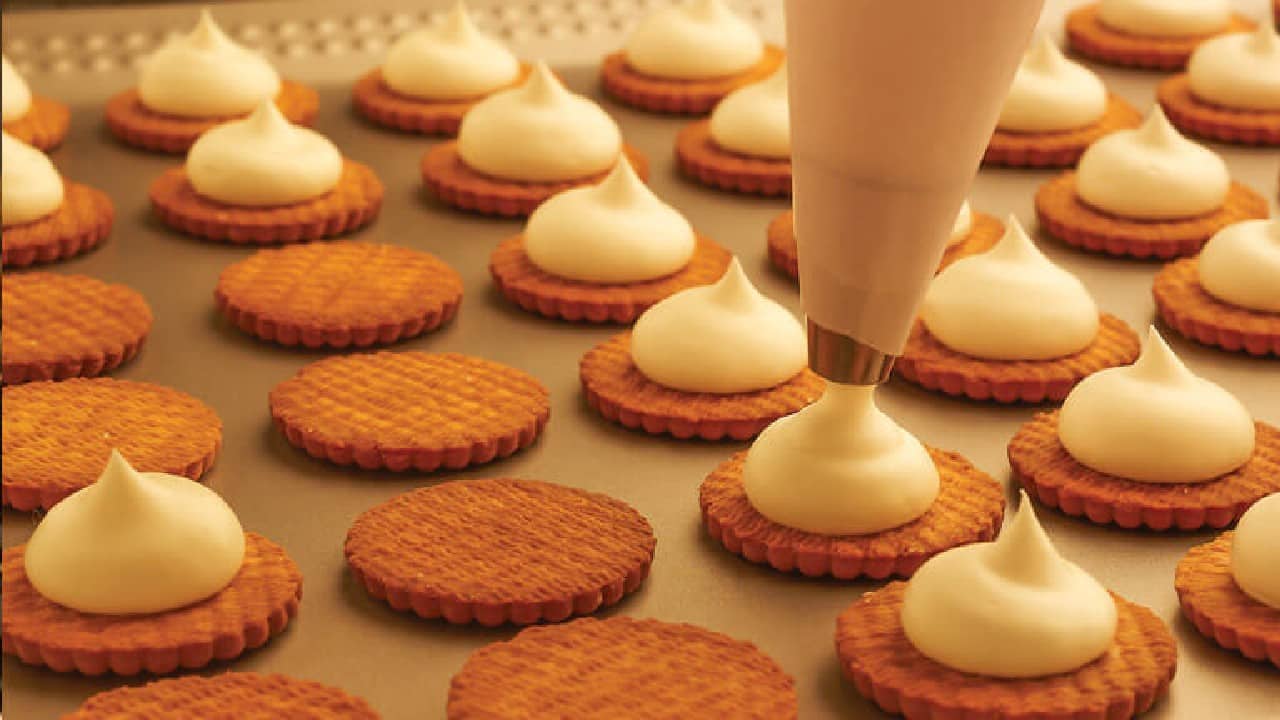 Britannia Industries | CMP: Rs 3,715.05 | The stock ended in the green on November 8. The bakery products and biscuit maker has reported a 22.9 percent year-on-year decline in Q2FY22 profit, dented by weak operating performance due to higher input cost. Consolidated profit fell to Rs 381.8 crore in the quarter ended September 2021, compared to Rs 495.2 crore in the corresponding period last fiscal. Consolidated revenue from operations grew by 5.5 percent year-on-year to Rs 3,607.4 crore during the September 2021 quarter. 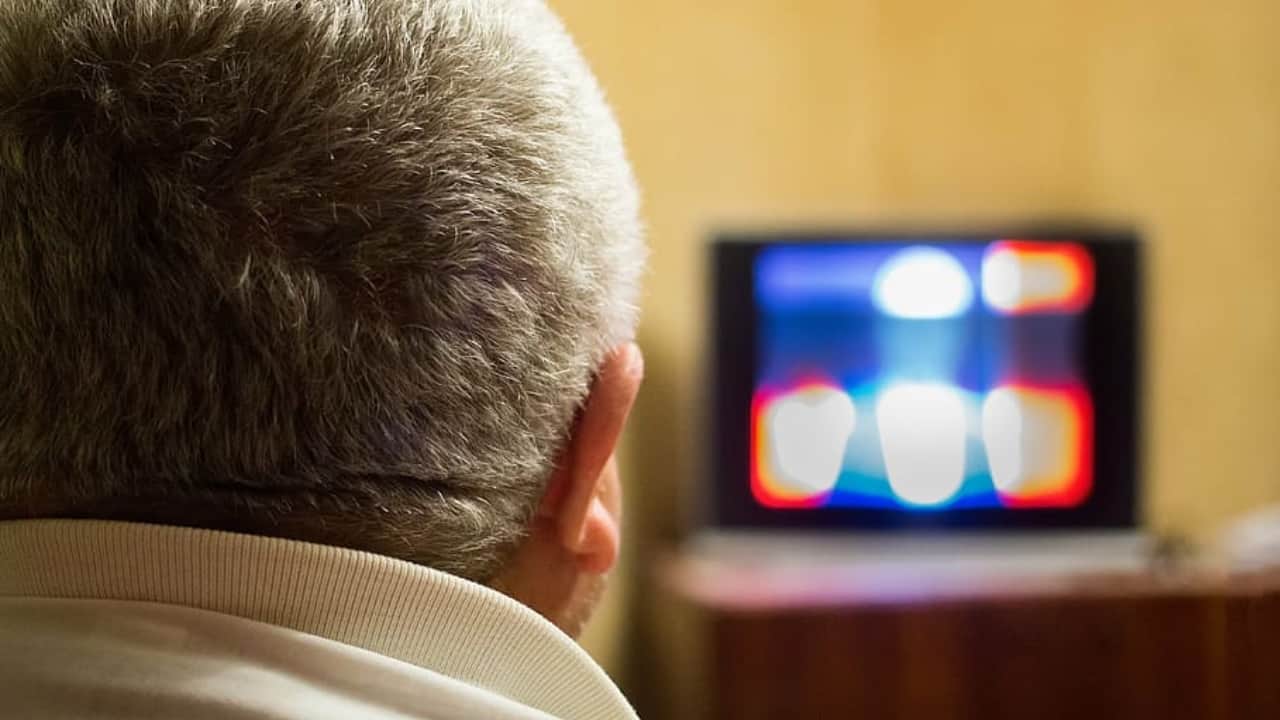 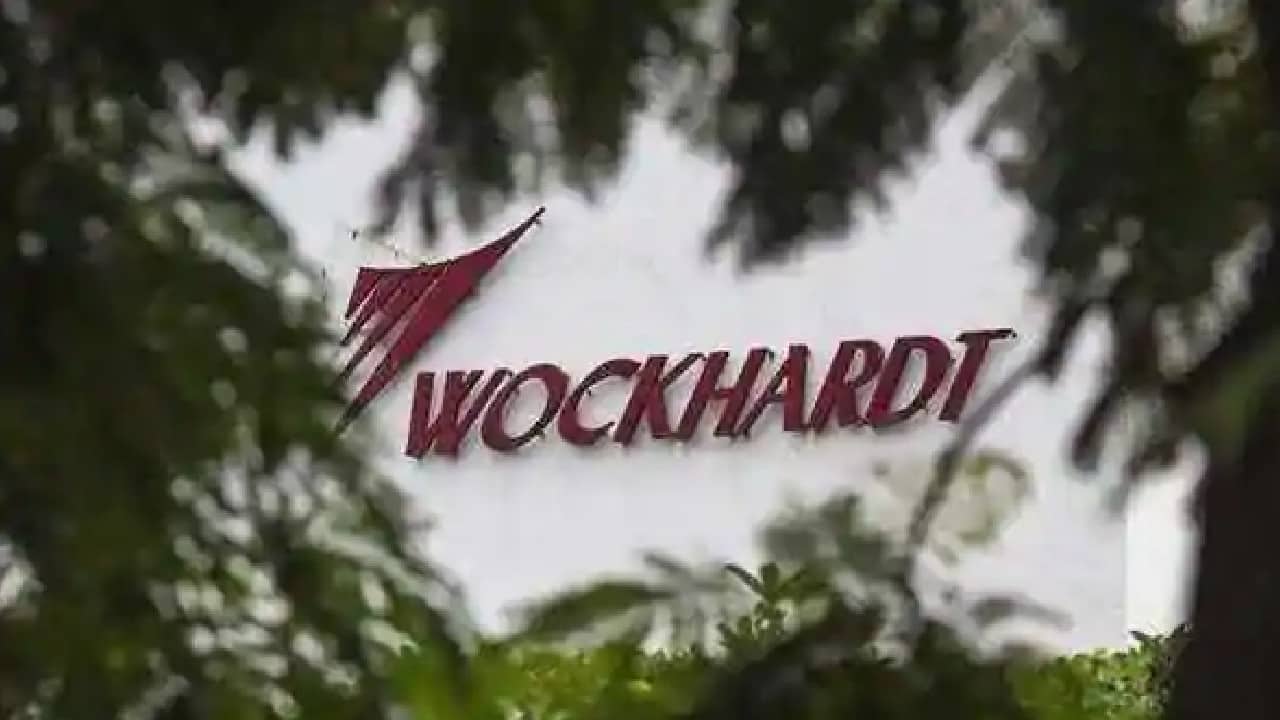 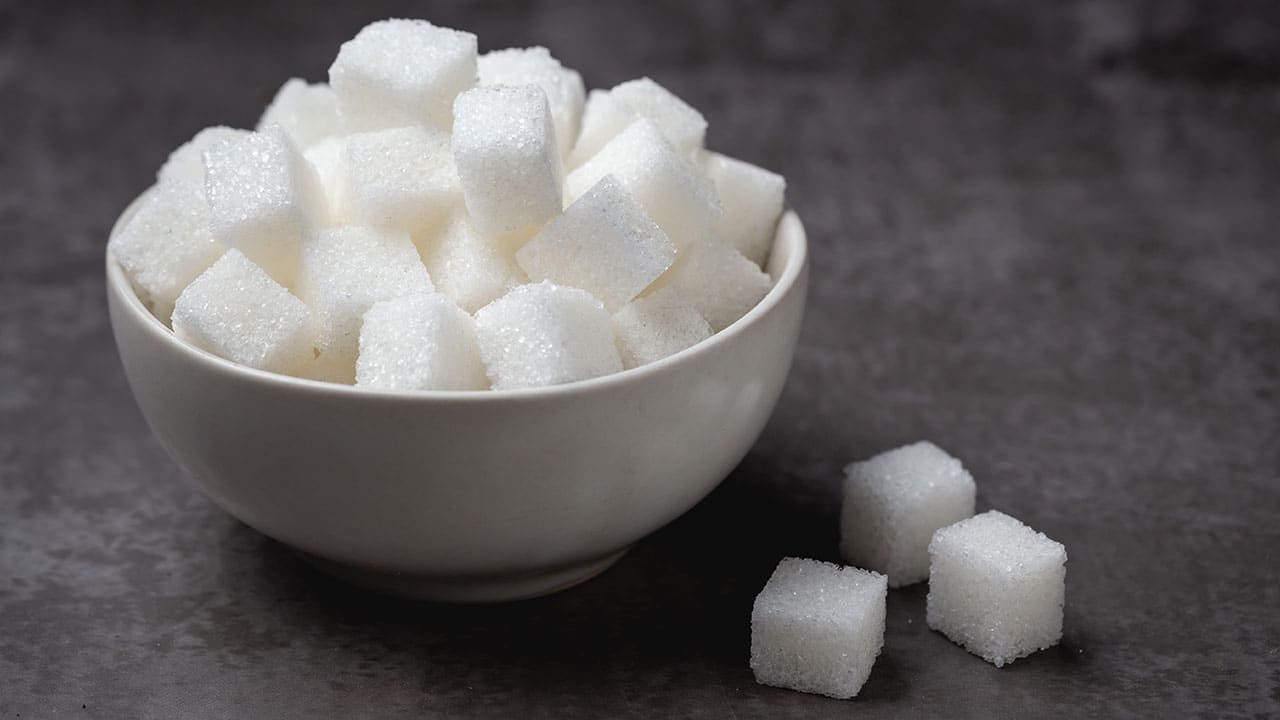 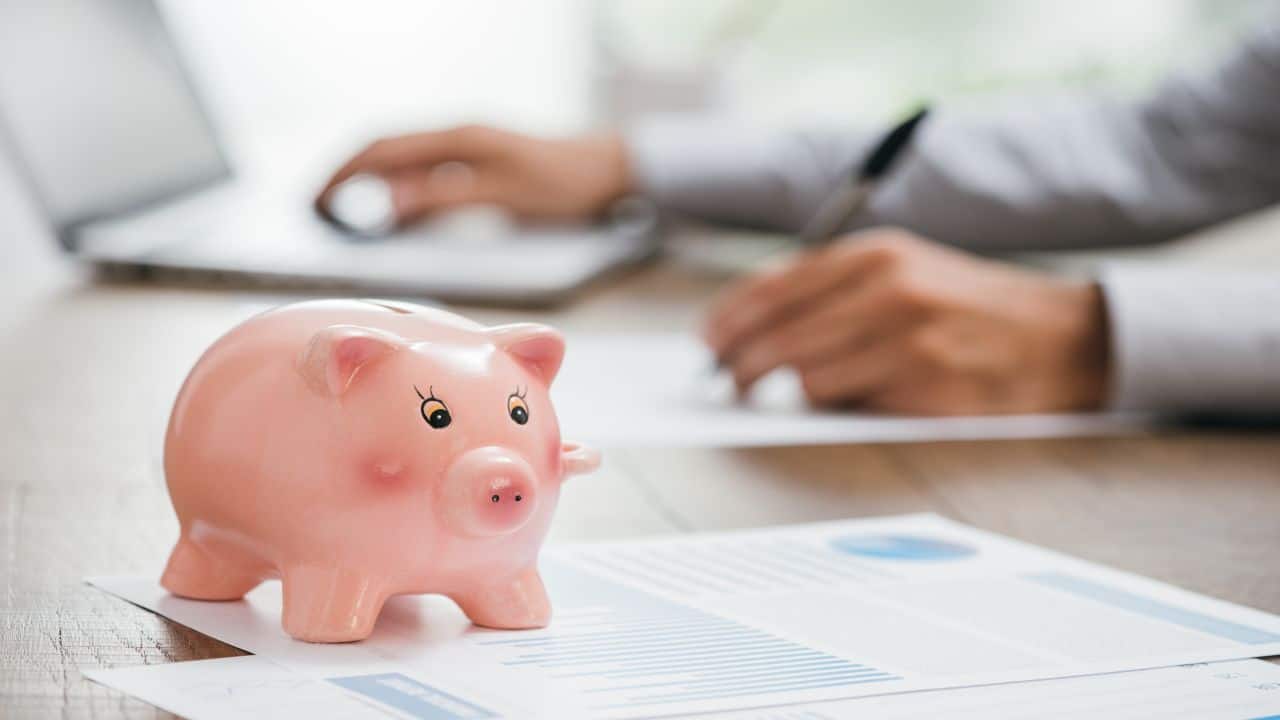 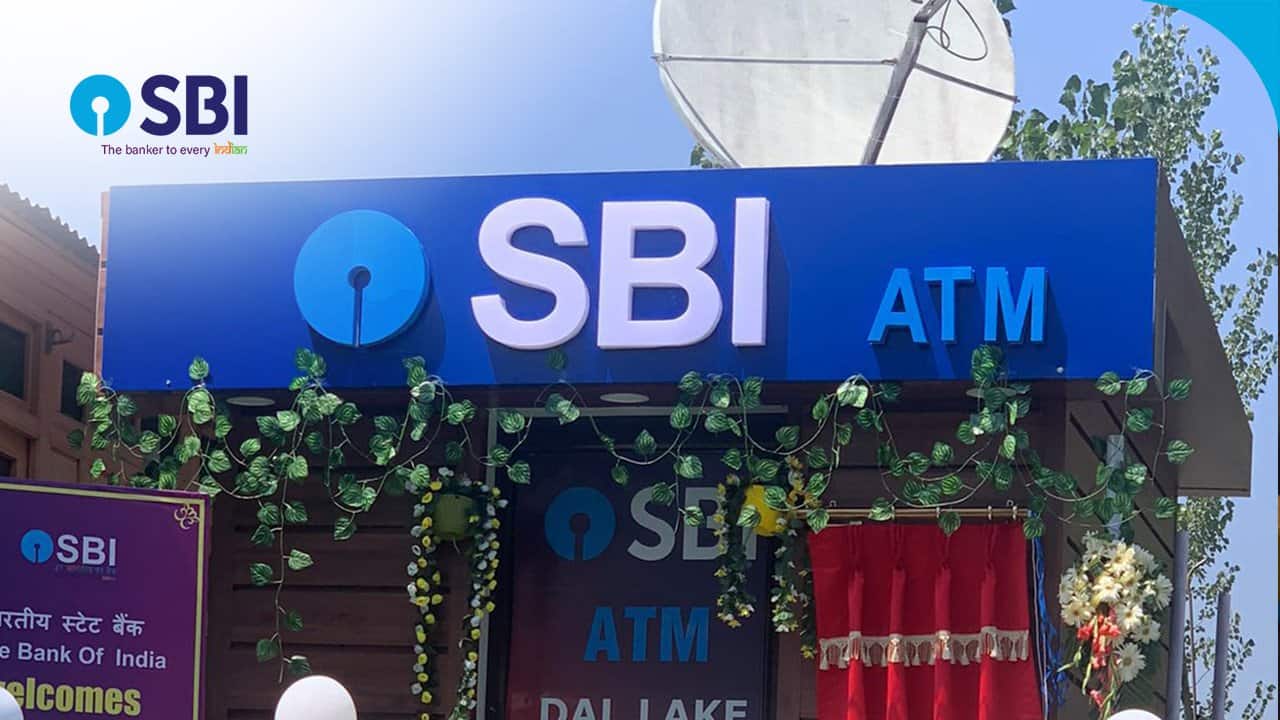 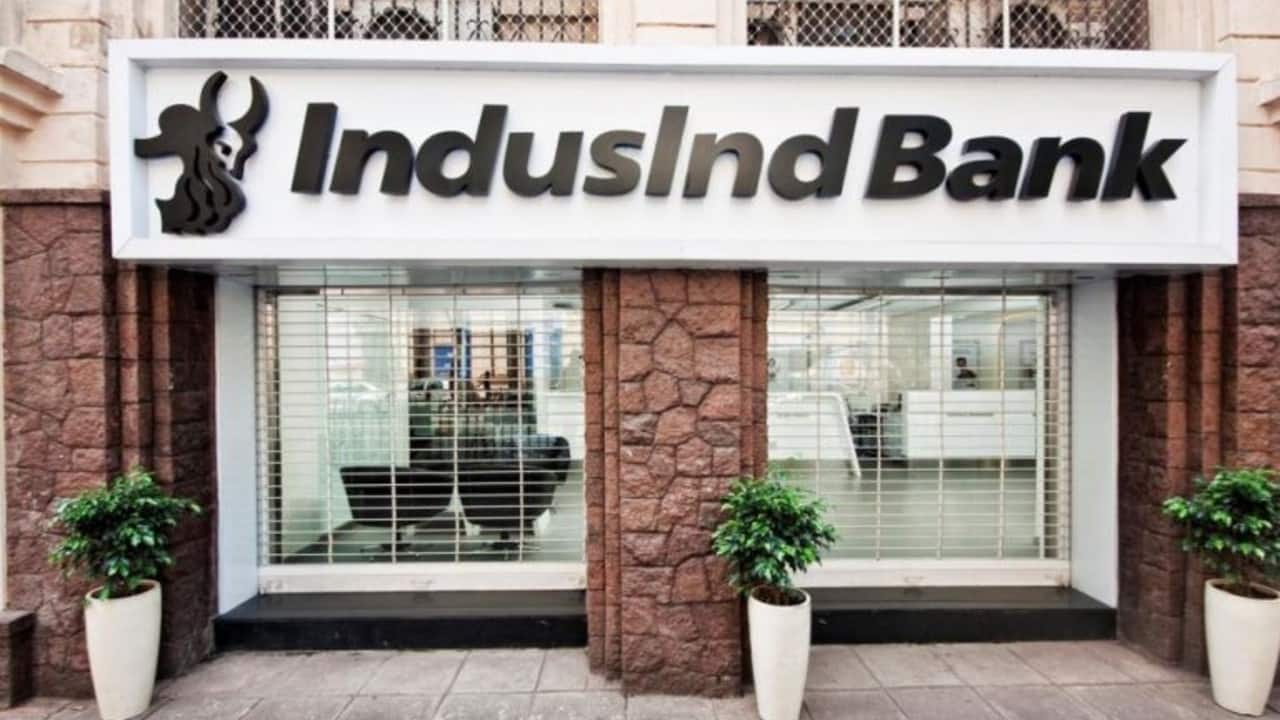 IndusInd Bank | CMP: Rs 1,063.95 | The stock price tumbled over 10 percent even though the bank has refuted accusations of loan evergreening made by whistleblowers. Allegations were made by certain anonymous individuals purportedly acting as whistleblowers, as published in the Mumbai edition of The Economic Times on November 5, 2021 titled as “Whistleblowers Raise Loan Evergreening Issue at IndusInd Arm” are grossly inaccurate and baseless, IndusInd Bank said in a release on November 6. The bank said all the loan products managed by Bharat Financial in the capacity of a business correspondent were approved by IndusInd Bank and fully compliant with regulatory guidelines. 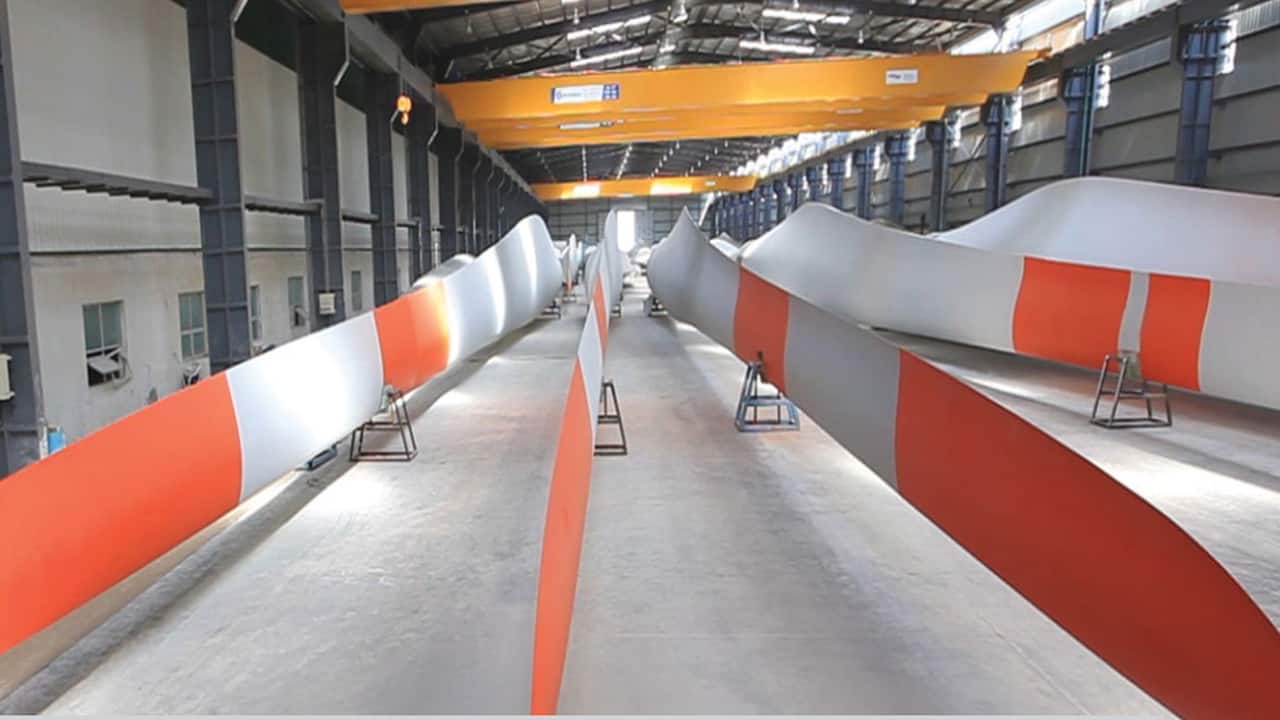 Inox Wind | CMP: Rs 138.40 | The scrip added over 3 percent after the company bagged an order from NTPC Renewable Energy for a wind power project in Gujarat. “Inox Wind has bagged an order for a 150 MW wind power project from NTPC Renewable Energy Limited, a wholly-owned subsidiary of NTPC Limited, to be commissioned in the state of Gujarat,” the company said in its release. 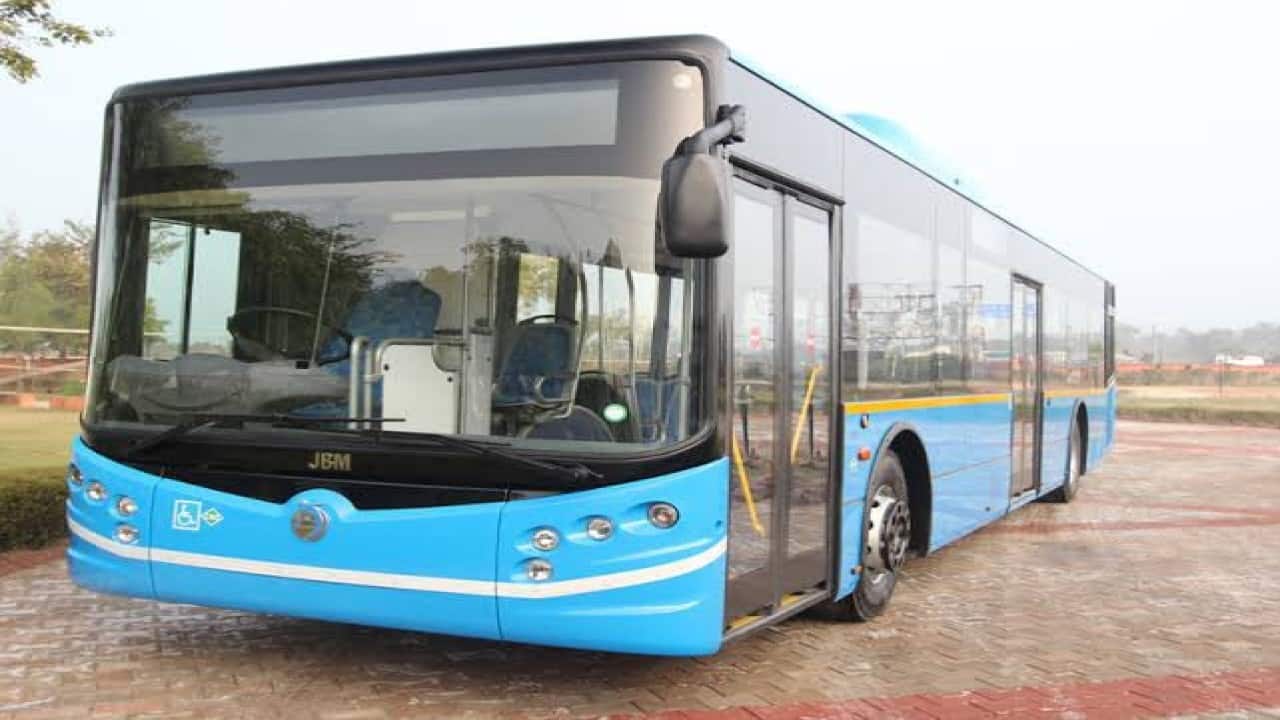 JBM Auto | CMP: Rs 666 | The stock price was up 8 percent after the company bagged an order for 200 electric buses from Delhi Transport Corp Under Fame II EV Policy. 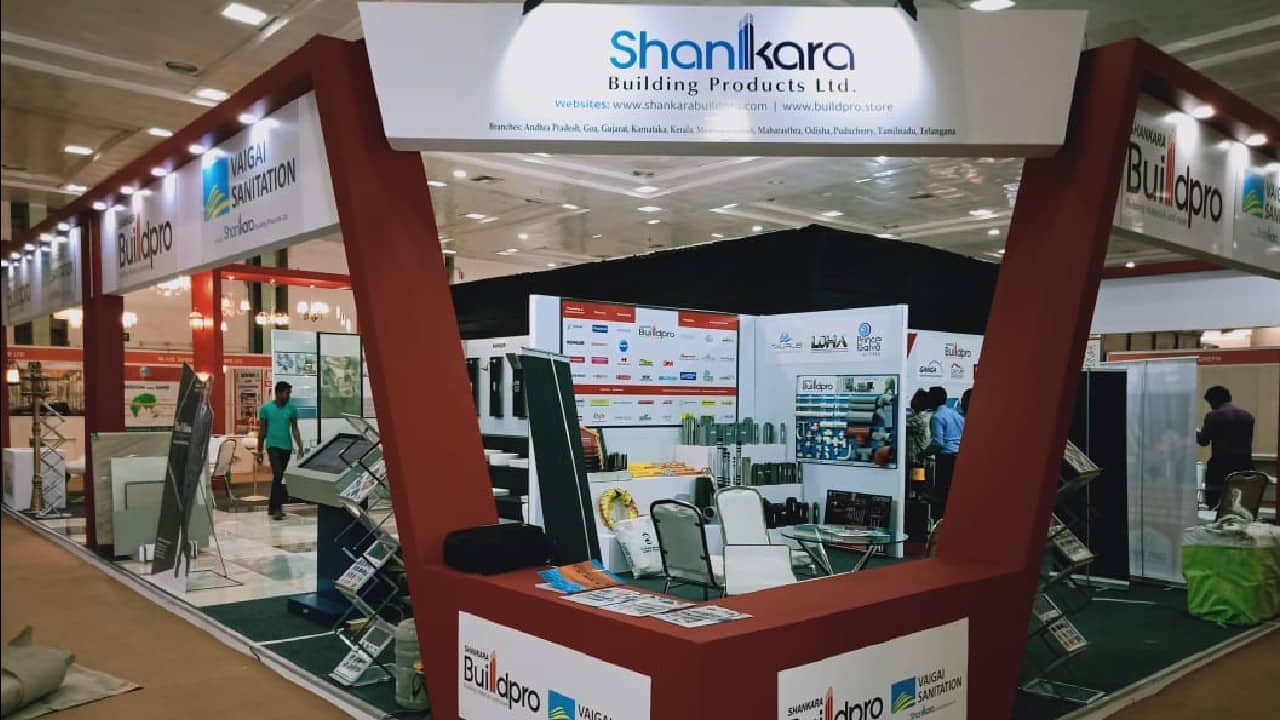 Shankara Building Products | CMP: Rs 597 | The scrip ended in the green on November 8. The company reported sharply higher profit at Rs 9 crore in the quarter ended September 2021 against Rs 6.3 crore in the corresponding period last fiscal. Revenue from operations grew by 24.1 percent to Rs 605.7 crore in Q2FY22, up from Rs 487.9 crore in Q2FY21.