Goldman’s strategists say banks and value in general have room to catch up. 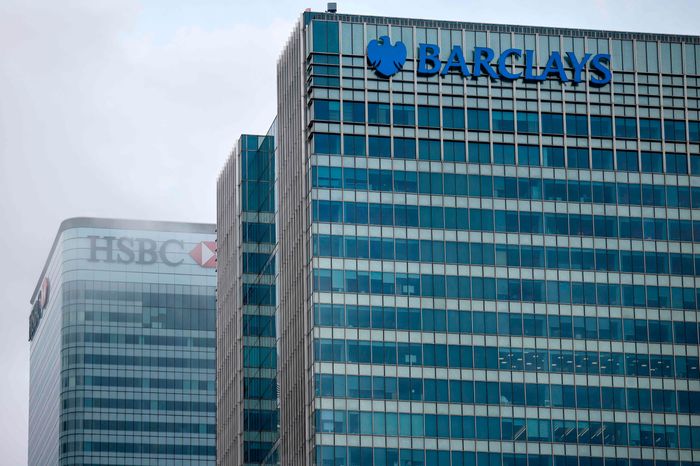 The offices of banking giants HSBC and Barclays.

With the recent surge in bond yields, so too come analysts hopping on the value stock bandwagon.

Goldman’s strategists say banks and value in general have room to catch up. Banks trade at a 35% discount to the market, as well as a discount to their own historical valuations, and it says the average upside is 52% for the U.K. banks it rates as buy: HSBC HSBA, -0.94%, Barclays BARC, -1.16%, NatWest NWG, -1.51% and Standard Chartered STAN, -1.33%.

Pub chain J.D. Wetherspoon JDW, +1.82% was the highest profile company reporting results, as it lost £154.7 million before tax in the July 25-ending year, before exceptional items, as like-for-like sales tumbled 38%. It said it was hard to find staff in the “staycation” areas in the West Country and elsewhere. Wetherspoon shares edged up 0.7%, to trim this year’s losses to 6%.

Next Avenue: Live positive, age positive: The secret to wealth and health as you grow older