Virgin Galactic Holdings Inc. has postponed its next space flight till at least mid-October, saying late Friday that a potentially faulty part could have found its way into a flight-control system.

Out of an “abundance of caution,” however, Virgin and a supplier are conducting an inspection of one of the components of a flight-control system, the company said.

The supplier recently flagged a potential manufacturing defect with the piece, Virgin said. It is unclear whether the defect is present in Virgin’s system and what repairs, if any, would be required, the company said.

Virgin said Friday the problem with the part is unrelated with that earlier flight and the FAA investigation, “which is focused on air traffic control clearance and communications.”

“We have a robust pre-flight readiness approach that is rooted in our thorough, proactive and safety-first culture,” Chief Executive Michael Colglazier said in a statement. “Our test flight processes and procedures are rigorous and structured to identify and resolve these types of issues. We look forward to taking to the skies again soon.”

The Moneyist: ‘I cut his hair because he won’t pay for a haircut’: I’m 76. My multimillionaire husband is 90. I’ve looked after him for 41 years, but he won’t help my son 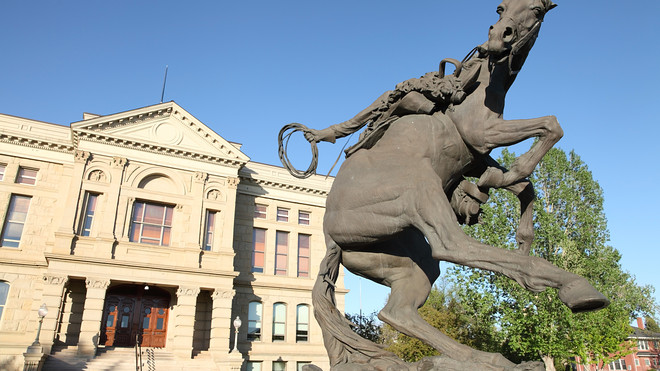 Where Should I Retire?: ‘I love guns, liberty and independence — and despise high taxes. Where should I retire?’

TaxWatch: If you found Coinbase’s Super Bowl ad confusing, check out the exchange’s entry into this tax season