Among sectors, the oil & gas space added a percent led by HPCL, ONGC and Adani Transmission, which were up 2-5 percent followed by Reliance Industries and BPCL which are up 0.5-1 percent each.

Catch all the market action on our live blog

Manish Hathiramani, Proprietary Index Trader and Technical Analyst at Deen Dayal Investments, said the Nifty was trading well above the 16,600, which is a positive sign.

“We should scale higher to levels closer to 16,800-16,850. Dips or intraday corrections can be considered as buying opportunities; 16,400 is a good support for the index and as long as that holds there is no threat to the current trend,” he said.

On the other hand, the realty index shed half a percent dragged by Indiabulls Real Estate, which was down 2 percent followed by DLF, Godrej Properties and Oberoi Realty. 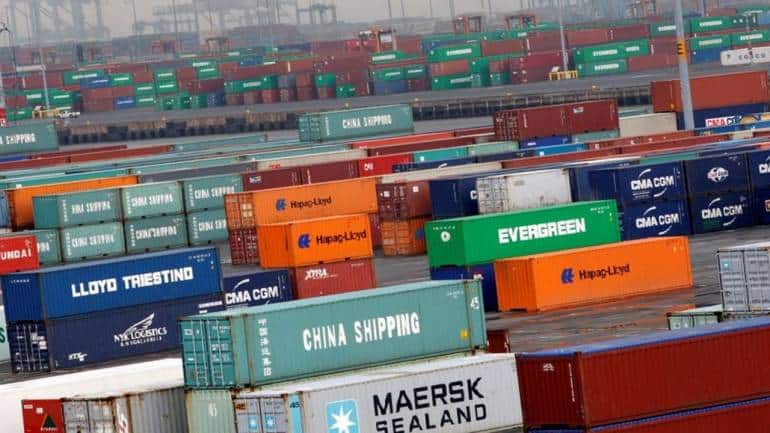 India goes in for twin-track approach on foreign trade

RBI to open separate on tap liquidity window of Rs 15,000 crore for contact-intensive sectors like hotels, travel operators and salons