The Nifty50 made a strong start to the June series, hitting a fresh high on a fall in the dollar index and a decline in coronavirus cases in the country. Reliance Industries was the leading contributor to the rally followed by HDFC group stocks.

The index extended gains for the sixth consecutive session and ended at a record closing high to form a Doji pattern on the daily charts as the closing was near opening levels. For the week, the index formed a bullish candle as it gained 1.7 percent.

A Doji candle indicates indecisiveness among the bulls and the bears and also that bounces were being sold in the absence of follow-up buying interest.

Experts say 15,380 will be crucial for further upside in coming sessions.

Considering indecisive formation and weak market breadth, traders should remain neutral on the long side, Mazhar Mohammad, Chief Strategist–Technical Research & Trading Advisory at Chartviewindia said. Intraday traders can consider going short below 15,380 and look for a modest target of 15,270, he said.

“India VIX is at lowest levels of last 65 weeks since February 2020 along with its biggest single-day drop since November 25, 2020. Falling VIX is likely to extend the bullish market momentum towards new high territory,” said Chandan Taparia of Motilal Oswal.

“… the index by the end of the day registered an indecisive formation called Doji. Moreover, today’s index rally seems to be on the back of RIL alone which added 90 points to the kitty of Nifty gains, whereas market breadth decisively skewed in favour of bears, hinting that broader market is cautious and made use of this rally to book profits,” Mohammad said.

The index formed a bearish candle on the daily scale with long lower shadow, as the closing was lower than opening levels. 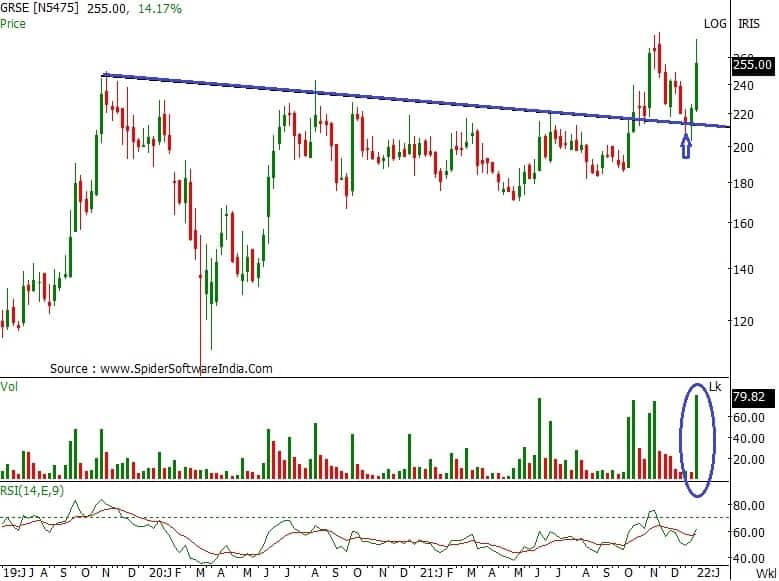