Where Should I Retire?: We want moderate weather and live within an hour of the mountains and less than three hours to the beach — where should we retire?

My wife and I are 57 and looking to retire in five years. Here is what we are looking for in a locale:

We will likely have a retirement income approaching $ 220,000 a year (after a home purchase) but my wife and I are very frugal and would rather pass most of our wealth eventually on to our children than spend it all.

We love the Carolinas but would consider elsewhere as well.

Near the mountains and the beach sounds lovely. And while you say you’re looking for moderate housing costs, that $ 700,000 budget is well above the average home price in the U.S.

Many retirees and soon-to-be-retirees are looking for low state taxes. Remember that your income sources will look different in retirement, so your tax situation may be quite different too. It begins with Social Security checks; 37 states don’t tax them at all, including California. Also consider that one way or another, you will pay for services. You also may find yourself paying for things that are wrapped into your property taxes or state income taxes where you now live.

Laws can change in the next five years and your targeted retirement date, but you can get a sense of your state income tax bill with this retirement tax calculator from SmartAsset. You may be surprised by the results.

All this isn’t to say you should ignore taxes, but you may want to focus first on the lifestyle you want and finding the right community — and you can still have plenty of your annual income left over. You could also consider ways to begin passing on your wealth to your children now, if you choose.

Read: There is more to picking a place to retire than low taxes — avoid these 5 expensive mistakes

As for where to move? Maine and the rest of New England are out given your desire for a moderate climate. That mountain-beach combination rules out a number of states with no state income taxes. Mountains near Reno, Nev., for example, are too far from the Pacific Ocean. Eastern Tennessee is too far from the Atlantic Ocean. In Texas, another no-tax state, Austin could work if you consider the Hill Country “mountains” and you’re OK with Texas summers.

If you’re willing to swap the mountains-beach combination for mountains and lakes on your doorstep, the Bentonville, Ark., area (suggested here) is a more humid possibility.

But even within the Carolinas, you’d have to accept mountains further than an hour away for the Raleigh-Durham area to work.

Whatever you decide, please spend some time testing out the community, getting a feel for daily life and the weather during the least-pleasant season.

Read: Having a dress rehearsal before moving in retirement can be a real eye-opener

One option I’ve suggested previously is Charlottesville., Va.; you’d be close to the Blue Ridge Mountains and a three-hour drive from Virginia Beach. Here are three other possibilities, starting with the Carolinas: 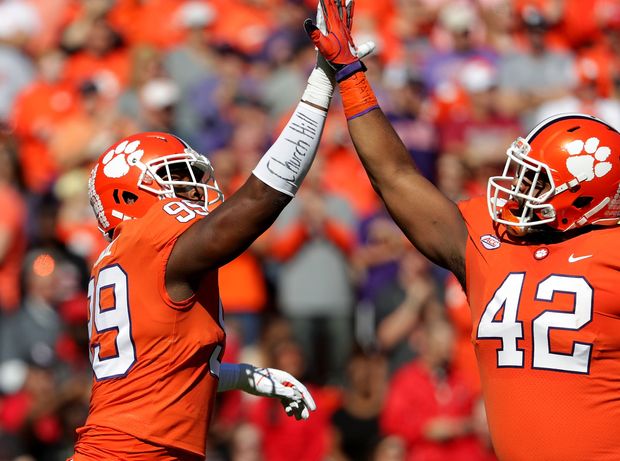 This college town of 17,000 residents fronts Lake Hartwell, a reservoir on the South Carolina-Georgia border that at 56,000 acres is one of the largest recreational lakes in the Southeast. It has a WalkScore of 60. (WalkScore, owned by Redfin, calculates just how walkable a neighborhood or community is.) It also comes with Clemson University, so some serious college football and about 26,000 students.

I like college towns because they come with more amenities that their size suggests. In the case of Clemson, any South Carolina resident 60 or older can audit classes there for free.

When you want a bigger city, Greenville, S.C. (suggested here) is 30 miles away.

You’ll find mountains within an hour (start with Table Rock State Park and the Mountain Bridge Wilderness Area), but the drive to the beaches outside Charleston will be closer to four hours. Is that a fair trade-off for a lake on your doorstep?

Winter highs are in the 50s and there’s minimal snowfall. Average highs in July hit 90.

To get a feel for what you’ll get for your money, check what’s on the market now using listings on Realtor.com, which like MarketWatch is owned by News Corp. 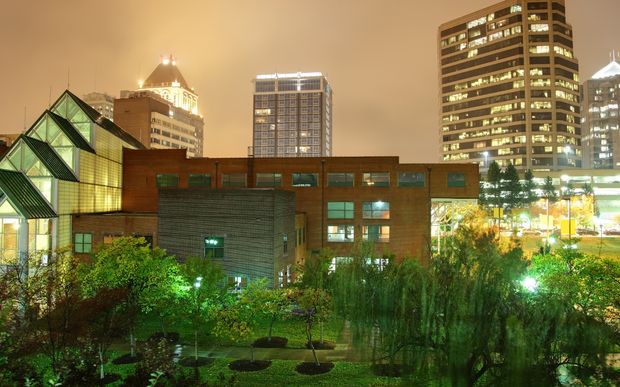 Finding that line of one hour to the mountains and three hours to the beach was tough. The Piedmont Triad (Greensboro, Winston-Salem and High Point) could work for you, but you’ll need to be on the eastern side — Greensboro — if you hope to reach the beach (Wrightsville Beach outside Wilmington, N.C.) in 3 hours.

You can be at Pilot Mountain State Park in an hour. Does that count as being in the mountains? Boone, N.C., and the Blue Ridge Parkway are closer to two hours away.

In Greensboro, home to nearly 300,000 people, catch traveling Broadway shows at the Steven Tanger Center for the Performing Arts and immerse yourself in the monthlong Eastern Music Festival. The Woolworth store that was the site of civil rights sit-ins is now the home of the International Civil Rights Center and Museum. You could live within walking distance of the vibrant downtown in an area like the historic Fisher Park neighborhood and its grand homes.

Your nearby water escapes are Lake Brandt and Lake Townsend on the northern end of town.

The website Livability says Greensboro has “the perks of both big-city and small-town living all rolled into one.”

Average winter highs will be close to 50 degrees. Come July, the average high is 89.

Greensboro’s medical facilities include a level 2 trauma center. Winston-Salem, a half-hour to the west, has the Wake Forest Baptist Medical Center campus, which includes a level 1 trauma center and a top cancer hospital. Winston-Salem also is home to Wake Forest University (and more cultural performances are at the UNC School of the Arts); you can read more about that city of 250,000 here.

If your sports allegiance lies in either Chapel Hill or Durham, Greensboro is an hour west.

Here’s what’s on the market in Greensboro today. 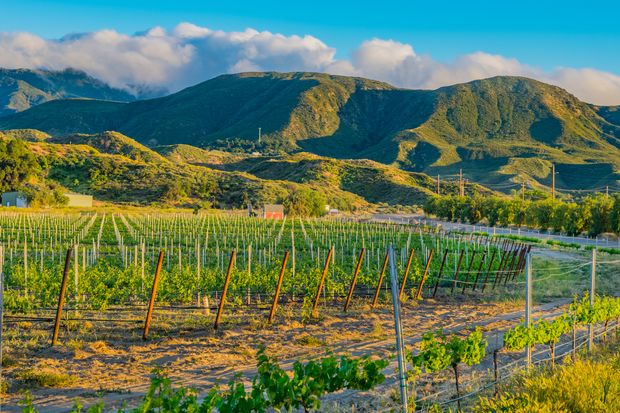 This is my wild-card pick because it’s California. I know. You (and many readers) will say the taxes are too high. But hear me out on other factors.

Beyond about 50 wineries in the area (plus about a dozen breweries and two distilleries), this fast-growing city of 115,000 has three new hospitals. Nearby is Lake Skinner, a popular recreation area at the foot of Bachelor Mountain.

It’s an hour to San Diego and Palm Springs and two hours to Los Angeles.

Winter highs average in the upper 60s; while it gets to 99 degrees in July and August,some of that is offset by low humidity.

Did I mention that Social Security income is exempt from state taxes?

Here’s what kind of home your money will buy.

If California intrigues you but not Temecula, consider Placerville in the Sierra foothills, suggested here.

More from MarketWatch’s “Where Should I Retire” column

We want to retire somewhere in North Carolina or South Carolina on $ 3,400 a month in Social Security — where should we go?

‘Work and a few vacations each year is all we’ve done for the past 34 years’ — This couple has $ 2.6 million and no idea where to retire

We want to retire in a warm-weather lake town with lots of cultural offerings — where should we go?

We want to retire in a mild-weather spot near the ocean and a top cancer hospital — where should we go?

Tags
beachhourhoursLesslivemoderateMountainsretireshouldthanthreeWantweatherwithin
Previous Post « The Moneyist: I’m a disabled police officer. My wife persuaded me to sign quit-claim deed so she could refinance our home at a better rate. Now she’s hinting at divorce
Next Post » Market Snapshot: U.S. stock-index futures tilt lower, with tech shares under pressure

Sanjay Kapoor: #39;Shooting “The Last Hour” in Sikkim added to the atmosphere#39;

Lupin: Focus on inhalation and bio-similars to aid margins in medium term

NewsWatch: Don’t be a sitting duck when this stock market rally fades — here’s what to do now

EasyJet C-suite due for shakeup amid recovery hopes

NewsWatch: Don’t be a sitting duck when this stock market rally fades — here’s what to do now