The Ministry of Road Transport and Highways (MoRTH) has appointed Amit Varadan as the designated officer to oversee the process of vehicle recalls made within the country.

Varadan, an Indian Railway Traffic Service (IRTS) officer of 1990 batch, will be the first person to take charge of the newly created position. This appointment also ushers a change in the vehicle recall procedure, which till now lacked any government intervention.

Holder of a Master’s degree in Economics from the Jawaharlal Nehru University and an MBA from the Faculty of Management Studies, Delhi University, Varadan is currently Joint Secretary (Transport) in the MoRTH headed by Union minister Nitin Gadkari.

The designated officer will have powers to initiate proceedings against an auto maker, if so warranted, based on the report submission and findings by the investigation officer, as specified by the central government.

Though India is the fourth largest automotive market in the world, the country (until FY21) lacked an official, government-defined and mandated vehicle recall policy, unlike nations in Europe, the US and China, which have strict laws on vehicle recall.

Recalls in India have been controlled by manufacturers themselves in the absence of any laws and therefore never attracted any penalties. Compensation, if any, depends on the manufacturer.

Recalls made by auto firms to repair potential vehicle defects hit a four-year high in 2020 in India, with nearly 380,000 recalls recorded in the year.

The jump was more than double of 2019, when the industry saw nearly 160,000 recalls, according to data provided by the Society of Indian Automobile Manufacturers (SIAM), the apex national body representing all major vehicle and vehicular engine manufacturers in India. 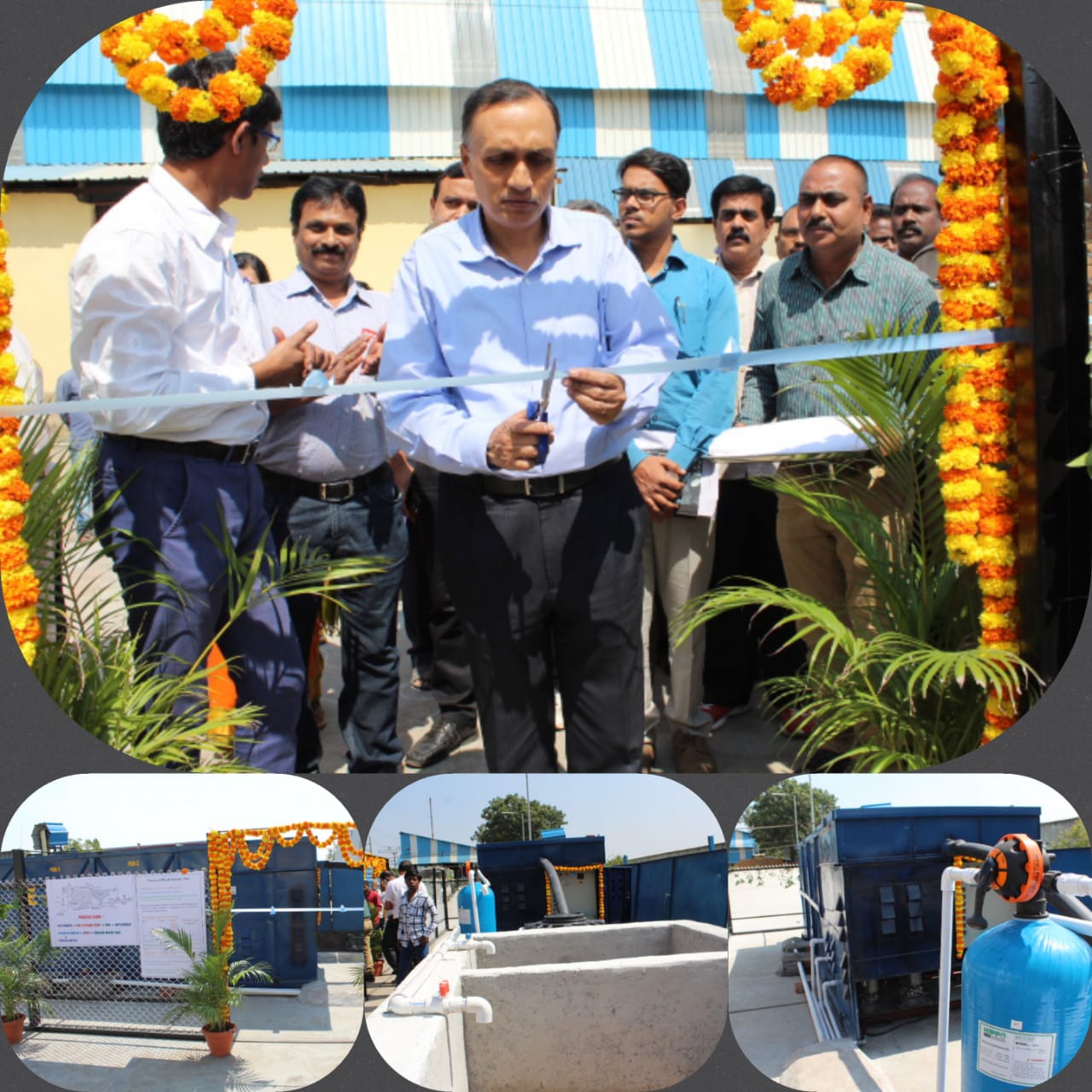 Between January and April this year, little over 93,500 recalls have been issued by the manufacturers of two and four-wheelers, as per SIAM data, with the latest one being the nearly 78,000 units recall made by Honda Cars India.

The designated officer will have the right to receive information from all manufacturers about the ongoing recalls, appraise the manufacturer about the records kept in regard to audit and submit the report to the central government about the findings and impose fines, where required.

If a minimum number of complaints, ranging from 100 to 1,250 for different categories of vehicles against total sales of model is received on the vehicle recall portal, a mandatory recall is to be initiated.  The penalty for selling defective vehicles, in case the government orders a mandatory recall, will be anywhere between Rs 10 lakh to Rs 1 crore.