The supply of homes for sale in the U.S. during March was down 52% from a year earlier. Meanwhile, the average listed price for a home increased 15.6%, according to Realtor.com.

Here’s more insight into what is happening with the housing market:

How investors can ride the housing wave

Michael Brush says investors shouldn’t be worried about a housing bubble. He also lists homebuilder stocks that should be considered now.

More for investors: These stocks let you tap into the hot housing market

Jeffry Bartash shares an alarming statistic — you might find it hard to believe how much Americans are now paying for used cars. 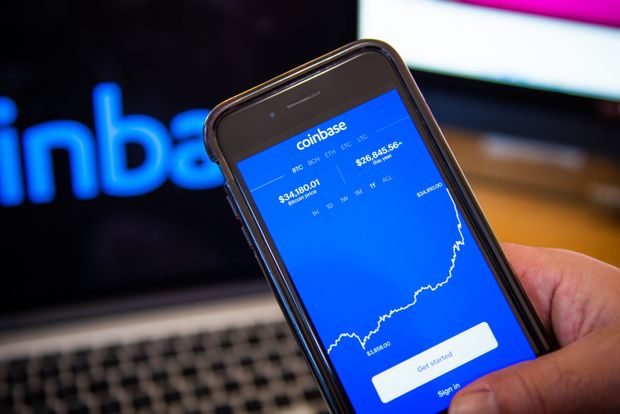 Retiring near ‘a bigger body of water’ 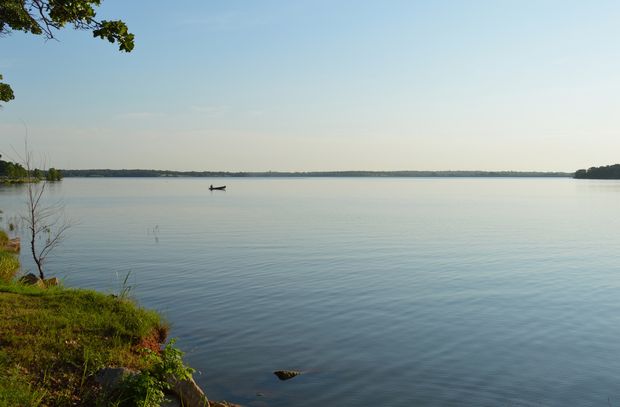 A lone fisherman on Lake Carl Blackwell outside Stillwater, Okla.

Silvia Ascarelli helps a reader who wishes to move from Pittsburgh to be near the ocean or a lake on an annual budget of $ 40,000. Here are three locations that might fit the bill, among many identified by using the MarketWatch “where should I retire” tool for custom searches.

A small number of people who have received COVID-19 vaccines manufactured by AstraZeneca PLC AZN, -0.18% or Johnson & Johnson JNJ, +1.15% have developed blood clots, leading to officials in some countries to recommend a halt to the use of the vaccines. Ciara Linnane explains the numbers and what they mean in light of the risk of blood clots from COVID-19 infections.

Read: Johnson & Johnson vaccine pause: What to know if you got or scheduled the shot

More coverage of the recovery of consumer spending:

Should Biden’s infrastructure spending include gyms?

Victor Reklaitis looks at efforts by the gym and fitness center industry to be considered “infrastructure” by President Biden and members of Congress and thereby receive assistance under hoped-for infrastructure legislation.

If you continued working or returned to work after you began collecting Social Security, you may need to take this important step to avoid a penalty.

Here’s a proposal to expand Social Security and how to pay for it.

The cost of being a fan 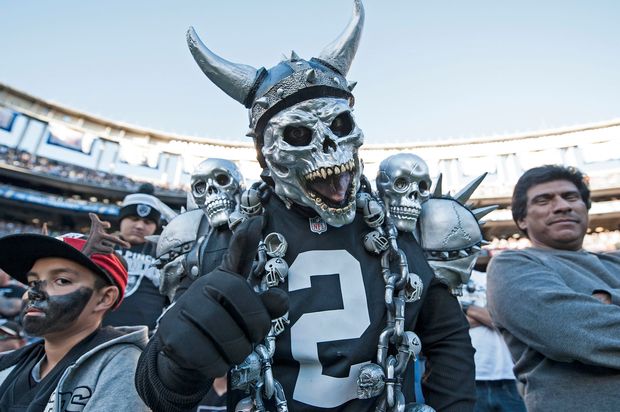 Fan is short for “fanatic.” And that means a real fan will go to games rather than simply watch their favorite teams on TV. Here’s a ranking of NFL teams by how much fans spend each year.

Want more from MarketWatch? Sign up for this and other newsletters, and get the latest news, personal finance and investing advice.

: Most Americans are happy with their own lives, not the country’s direction — with one big caveat

Earnings Results: Blue Apron stock tumbles as turning a profit is still only ‘a goal over the longer term’