The merger will make it the biggest blank-check company deal ever.

Southeast Asia’s largest ride-hailing and food delivery firm Grab Holdings is set to announce later on Tuesday a merger with US-based Altimeter that is set to value Grab at nearly $ 40 billion and lead to a public listing, three people told Reuters.

The merger will make it the biggest blank-check company deal ever.

Grab’s agreement with a special purpose acquisition company (SPAC) backed by Altimeter Capital includes a $ 4 billion private investment in public equity (PIPE) from a group of Asian and global investors including Fidelity International and Janus Henderson.

Singapore-based Grab declined to comment. There was no response from Silicon Valley-based Altimeter to an emailed request for comment.

The two fund managers also did not respond to an emailed query.

The sources declined to be identified due to the sensitivity of the matter. The nearly $ 40 billion valuation is based on a proforma equity value, two of the sources said. 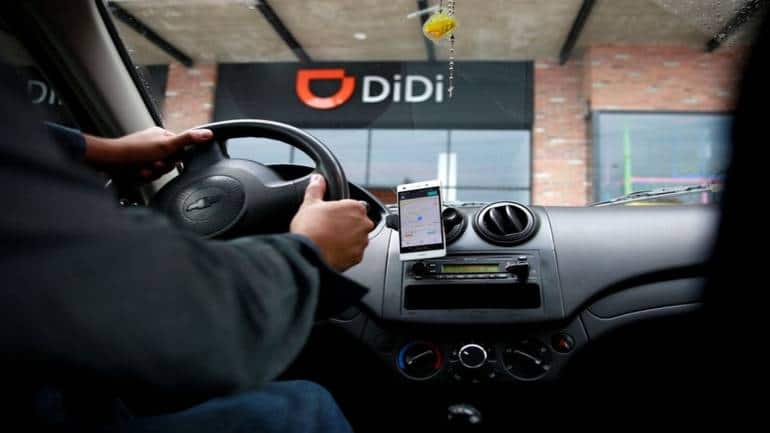