Considering the continues long unwinding followed by short in the end of the week in the Bank Nifty, it is prudent to approach the Bank Nifty with low-risk strategy as Modified Put Butterfly.

Wide intra week swing was seen in Nifty in the past week. Nifty started the week with heavy turbulence losing around 2% in a single session. Pullback in the followed days helped Nifty to reclaim the level of 15000 again.

Looking at the Nifty weekly expiry option data, vital resistance stands at 15000 level followed by the 15500 level. On the downside, 14500 stands as immediate support level and Highest Put OI stands at 13500 level acting as the vital support on the lower side.

Currently, Bank Nifty is trading at the vital support level of 32500, further any OI Unwinding at this level could lead Bank Nifty to fall more, further support stands at 32000 level.

Moving further to the weekly contribution of sectors to Nifty. IT has provided support by 133 points, followed by marginal support from Metal (40 points). Whereas PVT Bank led the downfall by contributing -225 points to Nifty.

Looking towards the top gainer & loser stocks of the week in the FnO segment, JSW Steel topped by gaining around 22%, followed by Cadila Healthcare (17%), Lal Pathlab (16%). Whereas UBL lost 11% followed by PVR & Bajaj Finance (-7.5% each).

Conclusion: Considering the continues long unwinding followed by short in the end of the week in the Bank Nifty, it is prudent to approach the Bank Nifty with low-risk strategy as Modified Put Butterfly. 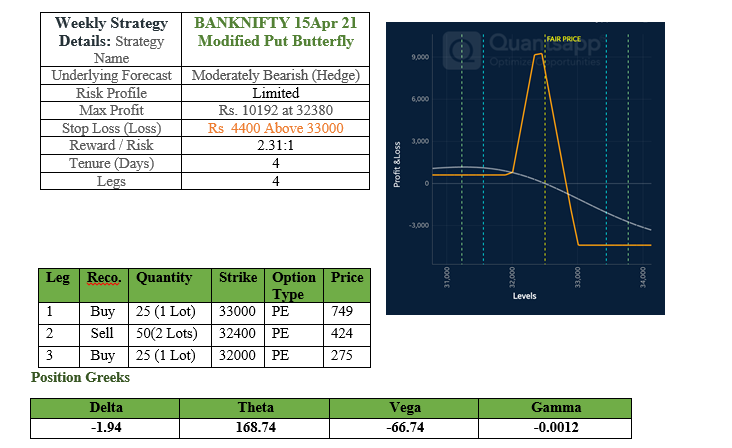 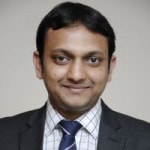 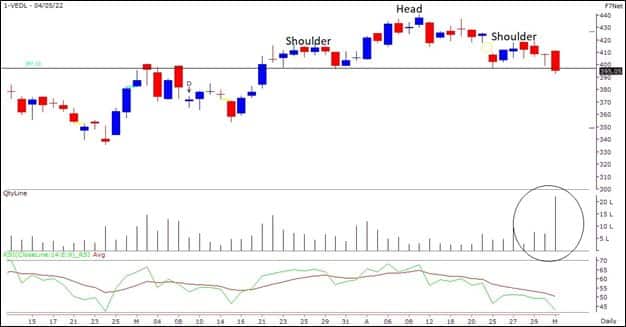