Except FMCG, all other sectoral indices ended in the green, with the Nifty metal index rising 5 percent and PSU bank 2.6 percent.

Sunteck Realty | CMP: Rs 280.85 | The stock ended in the green after the company said it had secured a seven-acre land parcel in Mumbai’s Borivali. The Mumbai-based property developer will develop a luxury residential project in Borivali. (West). JLL India would be the exclusive transaction partner for the joint venture, said Sunteck in its BSE filing, adding it expected to generate a project topline of around Rs 1,750 crore over the next four-five years.

Hindustan Aeronautics | CMP: Rs 1,040 | The scrip added over 4 percent after the company reported an all-time high revenue of over Rs 22,700 crore for the year ended on March 31, 2021. “The corresponding figure for the previous year stood at Rs 21,438 crore. It posted a revenue growth of around 6 percent in FY 2020-21, thanks to the improved productivity after suspending the operations for one month in the beginning of the year, the company said.

JSW Steel | CMP: Rs 505.50 | The stock jumped over 7 percent after the company announced the commencement of production at its Dolvi Works facility. ” …. has commenced production of Hot Rolled Plates from the new 5 MTPA Hot Strip Mill facility at its Dolvi Works,” the company said in the release. In another statement, the company said it completed the acquisition of the manufacturing business of high-grade steel plates and coils of Welspun for Rs 848.5 crore.

IRB Infra | CMP: Rs 114.05 | The share price jumped over 5 percent after the company received a letter of award from NHAI for the ‘rehabilitation’ and upgrade of 4-lane configuration and strengthening of Punjab/Himachal Border from 11 km to 42 km (Design Length 28.700 KM) of NH-20 of Pathankot-Mandi section in the state of Himachal Pradesh on hybrid annuity mode.

Indraprastha Gas | CMP: Rs 526 | The stock gained over 2 percent after the company signed a long- term gas supply agreement with Delhi Transport Corporation (DTC) to supply CNG for a period of ten years till December 2030. 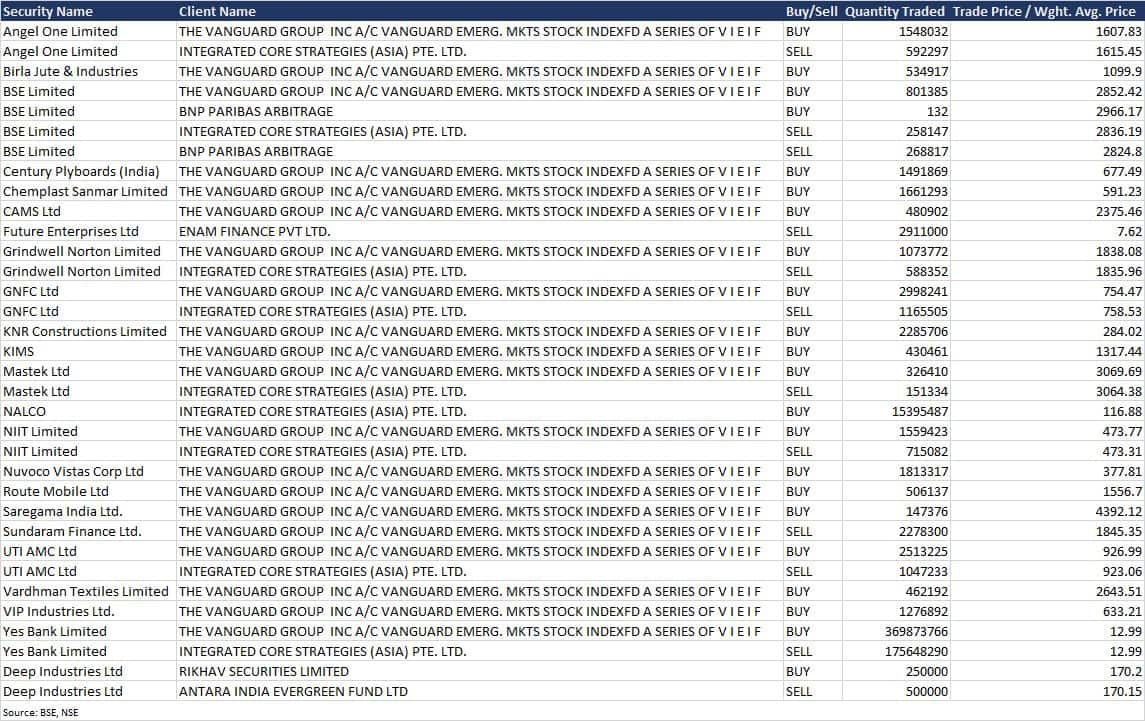