Auto-initiated payments for mobile phone, broadband, DTH, electricity, water and other utilities bill were likely to be impacted the most.

Starting April 1, a customer’s e-mandate transactions for bill payments and subscription renewals were likely to fail due to Reserve Bank of India’s (RBI’s) new guidelines. However, given the large-scale non-compliance, the central bank has now furthered the deadline by another six months.

“Reserve Bank has decided to extend the timeline for the stakeholders to migrate to the framework by six months, i.e., till September 30, 2021,” the central bank said.

It further noted that the non-compliance of the framework beyond the extended timeline would be a serious concern and be dealt with separately.

“The delay in implementation by some stakeholders has given rise to a situation of possible large-scale customer inconvenience and default. To prevent any inconvenience to the customers, Reserve Bank has decided to extend the timeline for the stakeholders to migrate to the framework by six months, i.e., till September 30, 2021,” it said.

“Any further delay in ensuring complete adherence to the framework beyond the extended timeline will attract stringent supervisory action.”

In August 2019, RBI had issued a framework for processing of e-mandates on recurring online transactions. Initially applicable to cards and wallets, the framework was extended in January 2020 to cover Unified Payments Interface (UPI) transactions as well.

RBI said that the primary objective of the framework was to protect customers from fraudulent transactions and enhance customer convenience.

“Based on a request from the Indian Banks’ Association (IBA) for an extension of time till March 31, 2021, to enable the banks to complete the migration, Reserve Bank had advised the stakeholders in December 2020 to migrate to the framework by March 31, 2021. Thus, adequate time was given to the stakeholders to comply with the framework,” RBI noted. 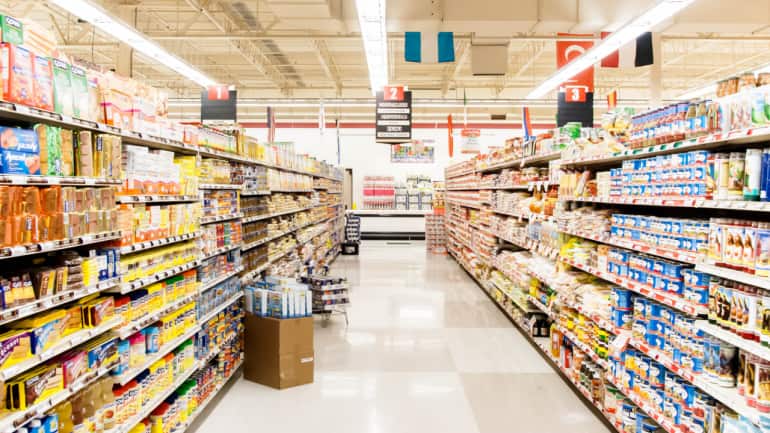 What HULâ€™s #39;Winning in the Decade#39; means for investors