Bitcoin prices were given another boost on Wednesday after Tesla Chief Executive Elon Musk said the cryptocurrency can now be used to buy Tesla vehicles.

“You can now buy a Tesla with bitcoin,” Musk revealed in a tweet, adding that those outside the U.S. will be able to do the same “later this year.”

Bitcoin paid to Tesla to buy a car will be retained as bitcoin and not converted to fiat currency, he added.

Musk said Tesla will use only “internal and open source software” to accept payment and operate bitcoin nodes directly.

In February, Tesla said it had acquired $ 1.5 billion worth of bitcoin and that it expected to accept the cryptocurrency as a form of payment in the near future, in a 10-k filing with the U.S. markets regulator.

The move to now accept bitcoin payment and not convert it into fiat currency will ensure Tesla’s holding of the cryptocurrency increases.

The price of bitcoin has rallied more than 90% year-to-date, with much of that gain coming since Tesla revealed its investment in the asset. Sitting just below $ 40,000 before Tesla’s February announcement, bitcoin soared to a record high of $ 61,556 on March 13, according to CoinDesk.

Musk has been vocal in his support of bitcoin, and other cryptocurrencies including dogecoin, on social media in recent months.

Buy This, Not That: These 15 expert-recommended wines are now on sale for just $7 a bottle 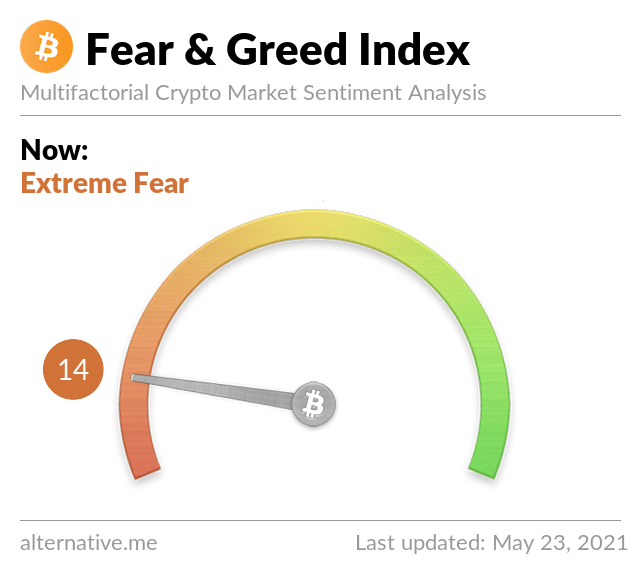