Wall Street rallied as technology stocks rebounded from a recent selloff sparked by surging bond yields and Tesla jumped after a fund run by an influential investor in the electric-car maker said its shares could approach $ 3,000 by 2025.

Tesla Inc’s gain provided one of the biggest boosts to the S&P 500 and Nasdaq after Ark Invest, founded by star stockpicker Cathie Wood, raised its price target on Friday using 34 inputs in a Monte Carlo model.

Growth stocks rose more than 1% while value shares traded near break-even in a reversal of this year’s big rotation in investment portfolios.

A sharp run-up in Treasury yields since mid-February has weighed on high-flying technology stocks that benefit from low yields as investors swarmed into underpriced value stocks from the mega-cap growth stocks that have fueled the past year’s rally.

An easing off of 14-month highs in the 10-year U.S. Treasury note’s yield after it hit 1.754% last week has allowed tech shares to bounce back, said Tom Hayes, chairman of hedge fund Great Hill Capital LLC in New York.

“It’s going to look like tech and growth is back but I think it will be much more moderate than people think,” Hayes said. “There’s a plethora of growth, growth across many sectors, and we’ve seen managers bidding those (shares) up in cyclicals and value. I think that persists over the next 18 months,” he said.

The tech-heavy Nasdaq outpaced the S&P 500 and the Dow, both of which posted all-time highs last week on bets that stimulus and vaccine rollouts will likely lead to the strongest U.S. economic growth since 1983.

“The technology stocks are pretty beaten down and it’s not shocking to see those rebounding a little bit from their lows,” said Jake Wujastyk, chief market analyst and founding member of TrendSpider.

Bank stocks, which have enjoyed a rally on brightening economic prospects, dropped almost 2%.

The S&P 500 tech index jumped, while energy and financials closed in the red. 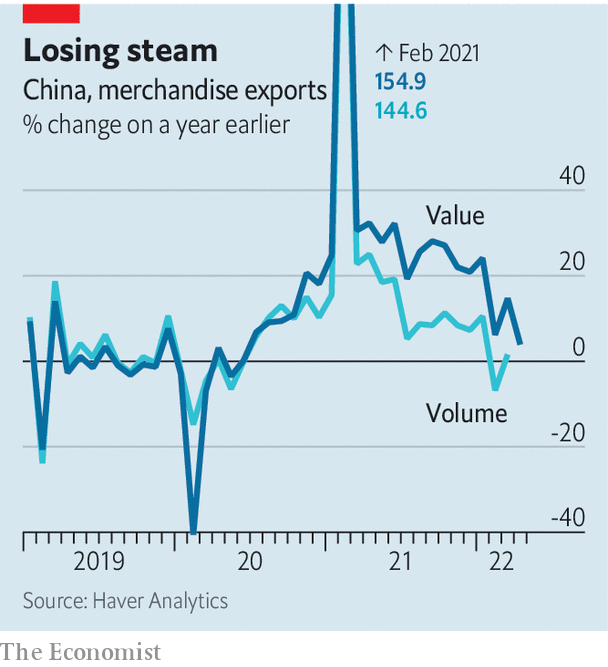