The Supreme Court Wednesday agreed to hear a PIL seeking directions for mandatory provision for construction of a common utility duct in the construction plan of National Highways and roads to avoid re-digging for large infrastructure projects. A bench of Chief Justice Bobde and Justices AS Bopanna and V Ramasubramanian issued notice to Centre, National Highway Authority of India (NHAI) and others and sought their response in four weeks.

Issue notice returnable in four weeks, the bench said in its order.

The plea filed by Orissa based Haripriya Patel said she is bringing to the court’s notice the failure of the relevant authorities to mandatorily provide for common utility duct or corridors along the highways in the construction plan of large infrastructure projects.

Non-compliance with the provisions causes unnecessary expenditure on subsequent execution of the same work by public utility services such as telecom companies and other agencies, the plea said.

There is a long-standing proposal for adopting a holistic method while executing large infrastructure projects relating to roadways, which shall include provision for IT network and other utility services.

“It will lead to better utilization of capital expenditure on infrastructure and boost the Information and Communications Technology (ICT) Infrastructure of our country, it said.

It added that joint construction of highways and telecom networks is not only feasible but pragmatic because multiple ducts laid along the highway can be used for avoiding duplication of civil work for various essential public services, thereby avoiding loss of public funds.

It will avoid rapid deterioration of roads due to recurring civil work (excavation/trenching) on account of various essential public services, the plea said, adding that it will also avoid road accidents due to perennial maintenance of the infrastructure projects.

It said that most importantly, the proposal to lay common utility ducts seeks to replace the prevalent practice of laying the road first and re-digging it to lay ducts later, which adds to the capital cost and causes additional traffic and road safety issues.

It said that the economic ramification of such delay or inaction of the Centre, NHAI and other concerned parties to implement such state-of-the-art policy is incomprehensible, especially, in view of the fact total budget allocation for roadways has gone up from Rs 83,015 crore last fiscal to Rs 91,832.20 crore for the Financial Year 2020-21.

The plea said that the proposal will benefit all the stakeholders without exception, especially, when our country is set for rapid expansion of road infrastructure as well as IT infrastructure in the present decade.

Patel said that she has persistently, without much success, approached various government bodies since 2013, to highlight the importance of common utility duct along the roadways in boosting our technology infrastructure and save huge public funds in the process. She sought directions to Centre, NHAI and others to ensure that all public utility service providers to mandatorily use the facilities and avoid unnecessary re-digging/trenching of roadways. 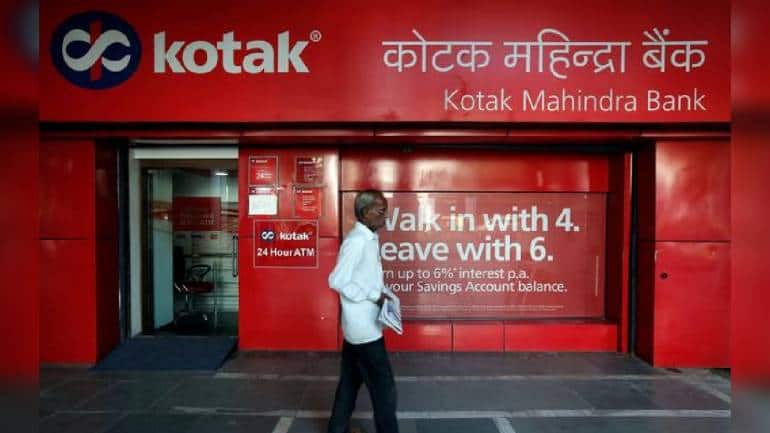